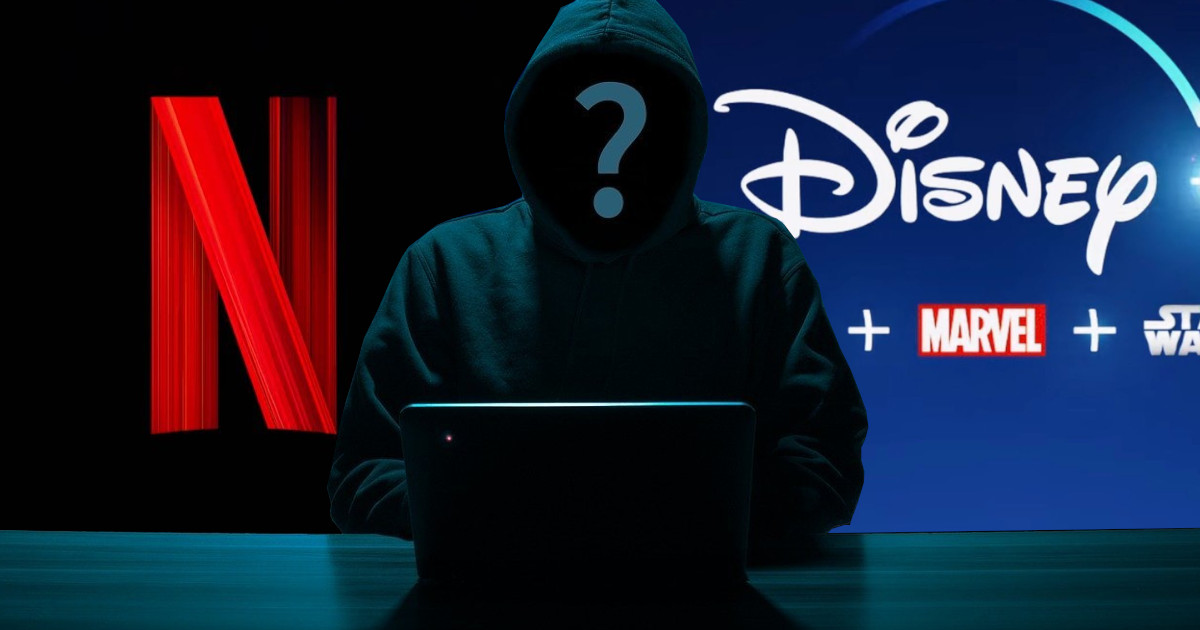 The more streaming grows, the more piracy grows. Because if the spread of SVOD platforms now enables access to all types of content, this will also increasingly cost users. A smart child has therefore found a way to bypass the rules in order to have free access to films and series on these platforms. Well, “for free” … for him anyway.

The multiplication of SVOD offers

When streaming is debated today, and some people claim that it is slowly killing theaters, we have to admit that it is proving to be very useful. For just a few dollars, you can easily access thousands of films and series of all kinds. The problem is that we need to increase the number of subscriptions in order to access all of the content that interests us, much of which is exclusive to a particular platform. This therefore encourages the most daring and gifted in the computer field to hack.

This is especially the case with a user of the Github site called Widevinedump. In order to “punish the few idiots who stick to Discord for gentlemen”, she has actually decided to publish online tools that allow free access to the content of many streaming platforms.

Many SVOD platforms have been affected by the Widevinedump hack, including the main ones: Netflix (which will host two new seasons of Squid Game!), Disney +, Amazon Prime Video, Apple TV +, HBO Max (which will air Harry Potter: Return ) at Hogwarts on January 1st and Paramount +. In fact, the hacker succeeded in circumventing the DRM of these sites, the techniques used to secure access and use of online content. Unlike previous hacks already seen, this one would have managed to surpass the highest levels of platform security, especially thanks to sharing the source code of the tools required to view pirated content up to 4K.

In addition to his crusade against Discord users, whose identity he does not reveal, Widevinedump is not losing the north and wants to benefit from his performance. He therefore invites interested parties to contact him by email in order to provide the CDM (Content Decryption Module) with the tool with which you can enter the desired content. So, like a good businessman, he lures his potential customers with free, but ultimately unprofitable, tools before encouraging them to buy the rest from him.

We don’t know the amount asked by the hacker, but we at least hope that he has the decency to offer attractive prices. Seriously, of course we can only advise you not to try your luck. Mainly because piracy is illegal, but also because the torrent freak site, when it certifies that the released source codes are usable, underlines that they are not yesterday and therefore represent potential security holes for their users.

It remains to be seen whether things get bigger and the various SVOD platforms decide whether or not the mysterious Widevinedump will be prosecuted.

A good deal on this Acer 23.8 “LED screen, ideal for your gaming sessions

That Disney and Warner bug that restarted piracy

a successful opus with a suffocating and orderly atmosphere

US and EU show unity in climate protection | Free press