Netflix could become the new El Dorado for anime fans 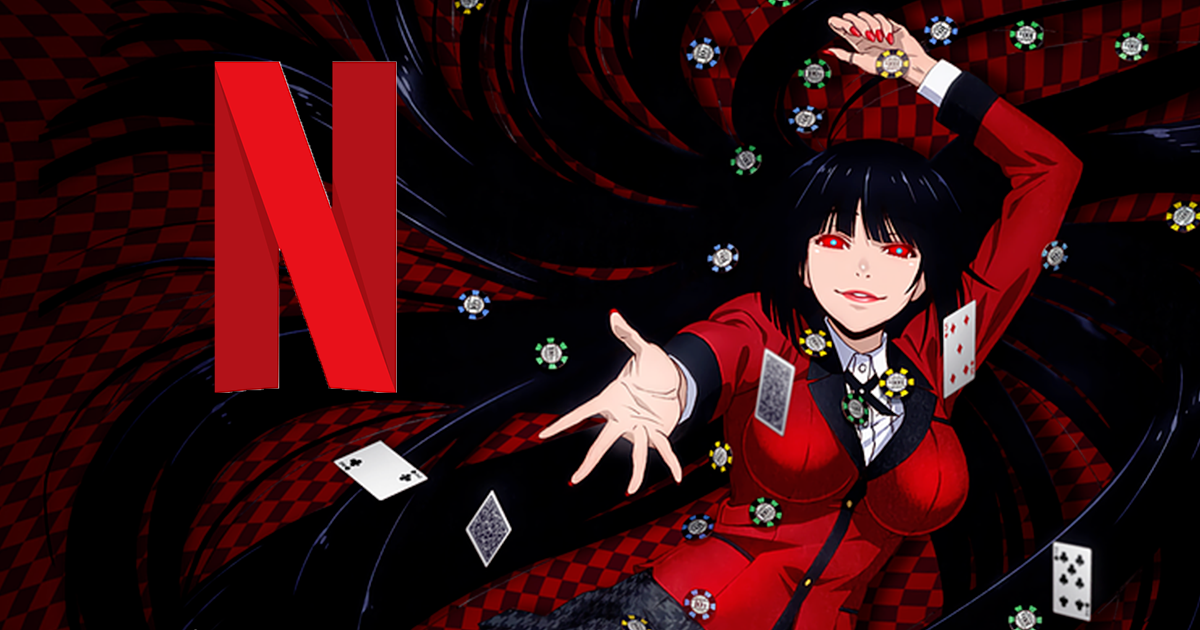 Over time, Netflix has established itself in homes. Today young and old can be happy there thanks to such an extensive and varied catalog. Series and films are no longer the only big representatives of the platform, because gradually Manga has also managed to secure a place in the area of ​​content.

Over time, Netflix users have seen a new trend. This consists of bringing the animated ones ever further forward. Additionally, it can be felt that the streaming giant intends to put a large part of its strategy on this new asset.

This craze for anime is only growing if we are to believe that these productions have often entered the closed circle of the “top 10” programs most watched on Netflix. This is certainly the reason why the platform has decided to attract a growing community of anime fans to its cause. Can Netflix really be seen as a direct competitor to Wakanim or even ADN (Anime Digital Network)?

One thing is certain: the platform knows how to please its audience. In fact, Netflix already offers to watch many very popular animations: One-Punch Man, Naruto, Tokyo Ghoul or Death Note, to name a few … Netflix is ​​not happy with that and has decided to shake the manga -Fans this winter (in a good way). Recently added to the platform’s catalog: Season 1 of My Hero Academia, Season 4 of Boruto, and the very last season of Fairy Tail, three animated federations of a large community behind them.

Anime, a new market for Netflix

The platform, which likes to make a lot of noise, is not just satisfied with buying already known licenses. She goes on. Like series, Netflix has decided to bring in its expertise in terms of exclusive content. This led to an anime that was celebrated by fans like The Seven Deadly Sins, Gambling School or The Great Pretender.

Further projects are also in preparation. For example, live action from the essential One Piece series is in preparation. Although, given Death Note or Bleach’s flaws, customization may not take long.

Among many nuggets are all the same bugs (for example the new version of the Knights of the Zodiac). But it is also part of the creation process. Netflix has the merit of gaining new experiences and, above all, of offering anime fans a lot of binge-watching. Something tells us that the romance between Netflix and the Otakus has only just begun!