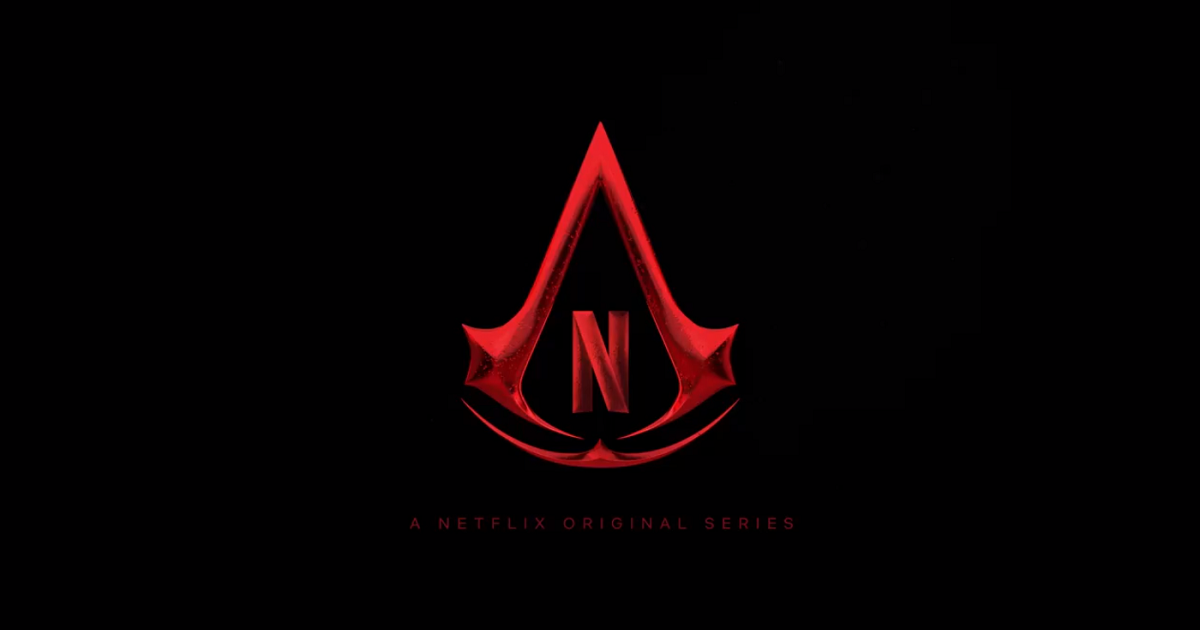 In 2016, Ubisoft was in negotiations with Netflix to produce series from its legendary licenses. The following year the publisher confirmed that an Assassin’s Creed series was in preparation. And after the animated series adaptation of the Splinter Cell license on behalf of Netflix, it’s now up to another iconic saga to enjoy similar treatment.

a new leap in faith

Netflix announced the arrival of an Assassin’s Creed live-action series directly on its Twitter account. Little information is circulating about this at the moment, but it has already been formalized that Ubisoft’s Jason Altman and Danielle Kreinik will serve as executive producers. At the moment, it’s difficult to know what era this series will be in, although it is plausible that this live-action series will delve into the depths of the license’s origins to speak more to fans of the saga.

As Deadline reports, this live-action series won’t be the only one produced by Netflix. Indeed, an animated series will emerge from this collaboration. Even so, the live-action series will be the first to be produced by the streaming platform. A big project that could eventually be associated with big names on the small screen. By then, however, the project is not a little mature.

As you know, this isn’t the first time the Assassin’s Creed license has been tweaked on screen. In 2016, Assassin’s Creed, a film of the same name, was released, in which Callum Lynch (Michael Fassbender) relived the adventures of his ancestor Aguilar in Spain in the middle of the 15th century. An Assassins / Templar confrontation fans are used to, but which took a more international and historical turn with the relaunch of the saga in October 2017 with the excellent Assassin’s Creed Origins.

Assassin’s Creed is evolving to such an extent that a new work has to be released on current consoles and next-generation consoles as well as on PC from November 10th. Called Assassin’s Creed Valhalla, it will embark players in the middle of the Viking invasion of England. A license to continue to travel, rumors suggesting that the next work would head in the direction of China, although nothing has been formalized yet.