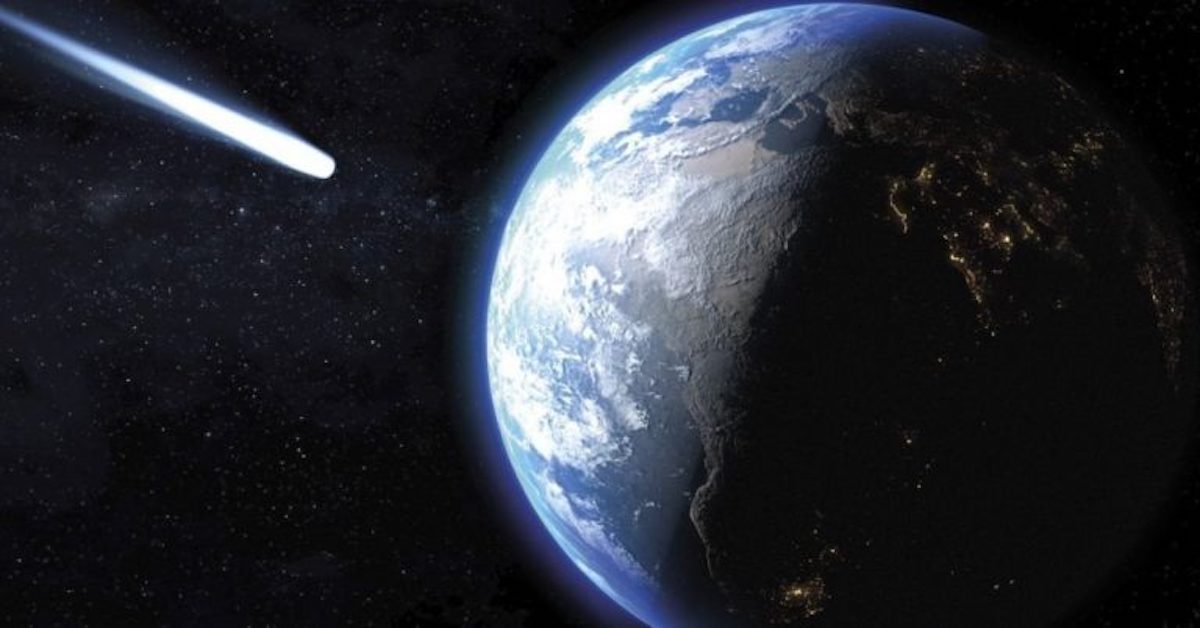 2020 will have been a good year for NASA, making headlines several times, notably the issue of water on the moon or the fact that it would help Tom Cruise fly into space and shoot a movie on the ISS . Today the US government agency just announced that an unidentified object would be heading straight for our planet on Tuesday, December 1st. Although the information is reported from the TMZ site and the object in question, named 2020 SO, is unknown, NASA seems to have a clear idea of ​​its nature.

A mysterious object that came from Earth?

As Paul Chodas, director of the Center for the Study of Near-Earth Objects at NASA, explained, the 2020 SO object appears to be a holdover from a rocket from a previous moon mission. He told CNN:

I suspect this newly discovered object must be an old rocket engine because it orbits the sun, which is very similar to Earth.

According to Chodas, the object in question cannot be an asteroid, even if it does not completely rule out this possibility:

This is exactly the type of orbit a rocket stage separate from a moon mission would follow after passing the moon and escaping into orbit around the sun. An asteroid is unlikely to have evolved into such an orbit, but it is not impossible.

This is not the first time this has happened

For Space.com, Paul Chodas stated that he suspected that debris and bits of old launches might one day return to our planet. He wondered if and when this would happen. Over the years he has studied the orbits of asteroids to see if any of them are orbiting our star, which could be linked to a launch.

The object 2020 SO is expected to reach its closest point during the day and be only 50,000 km away from our planet. The object is between 4.5 and 10 meters wide and could be heading towards Chodas, who thinks it is rocket remains.

If this proves correct, 2020 SO would not be the first drop from a previous mission to Earth orbit. In fact, in 2002, part of the Saturn V rocket from the Apollo 12 mission was found very close to us.