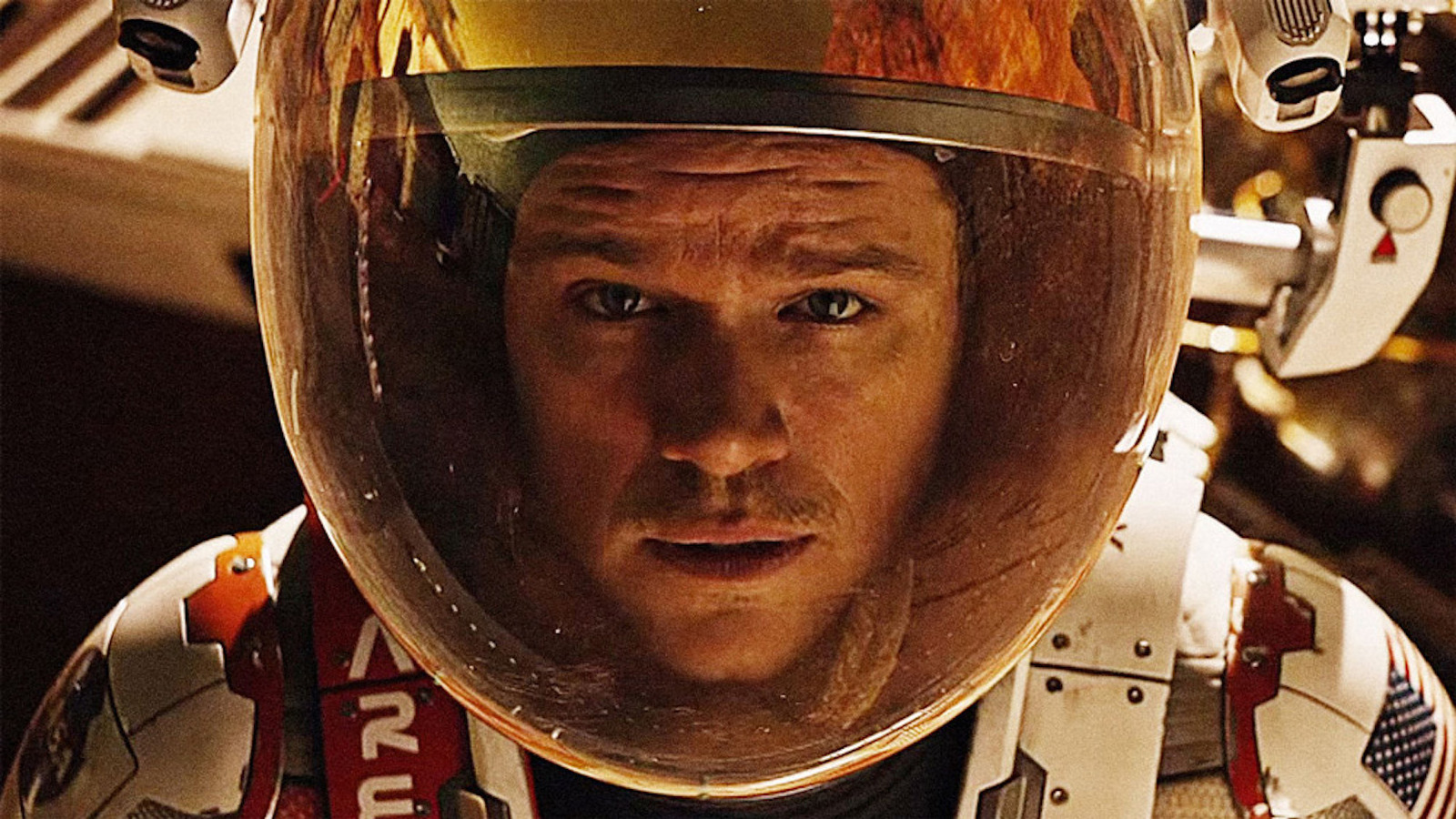 It’s a fun announcement that NASA just submitted: you can apply to spend a year in a Mars simulation and get paid to do it.

A mission of the utmost importance

As the fruit of all fantasies, the planet Mars has long been considered an inaccessible horizon. After nourishing the dreams of millions of science fiction enthusiasts through HG Wells’ War of the Worlds, Ray Bradbury’s Martian Chronicles, Paul Verhoevens Total Recall, Mars Attacks! by Tim Burton or even Alone on Mars by Ridley Scott, the red planet seems closer to us than ever, and the time when humans set foot on Mars doesn’t seem that far away.

As big fans of science fiction and science, we have often mentioned in our articles the advancement of research on the planet Mars, as well as the dreams of certain entrepreneurs like Elon Musk. Today we learn that as a token of Mars’ sudden closeness to our dreams, NASA is paying you to live in a Martian apartment for a year.

We learn that the American agency is recruiting four volunteers who will live in Mars Dune Alpha, a 520 square meter Martian apartment that will be reproduced in a NASA building. In three missions, the first of which is planned for autumn 2022, the four recruits have to live in this home for a year.

The aim of this mission is to examine how the participants interact with each other. This will allow us to better understand the psychological problems of a Mars mission, as the groups of people who will fly to Mars in the 2030s (as per the goal set by NASA) will be very isolated.

NASA has announced that it will be working with anthropologist Jeffrey Johnson, whose mission will be to keep the group of volunteers cohesive.

If you live together with other people in a confined space for a long time, your spirits are likely to crumble. It is therefore important that you have someone who can help everyone find their way around so they can get their job done and come and go safely.

So you will understand that the point is not just to live in this Mars dwelling, but to simulate three Mars exploration missions. To do this, NASA is looking for people with a very specific profile that is not very different from that of astronauts. In addition to permanent residency in the United States (and, if possible, American citizenship), applicants must have a master’s degree in mathematics or engineering or have pilot experience. In addition, the four volunteers should be between 30 and 55 years old, be in good physical condition, without eating disorders, and have no motion sickness.

While these criteria may seem demanding, they are essential to the success of the mission, as astronaut Chris Hadfield explains:

That is a good thing. A simulated mission to Mars developed by Russia called Mars 500 did not end well in part because the participants looked too like ordinary people.

So if you live in the United States and have the skills required by NASA, you can apply and join this adventure. Unless you prefer to embark on another adventure, like this new planet NASA is interested in?