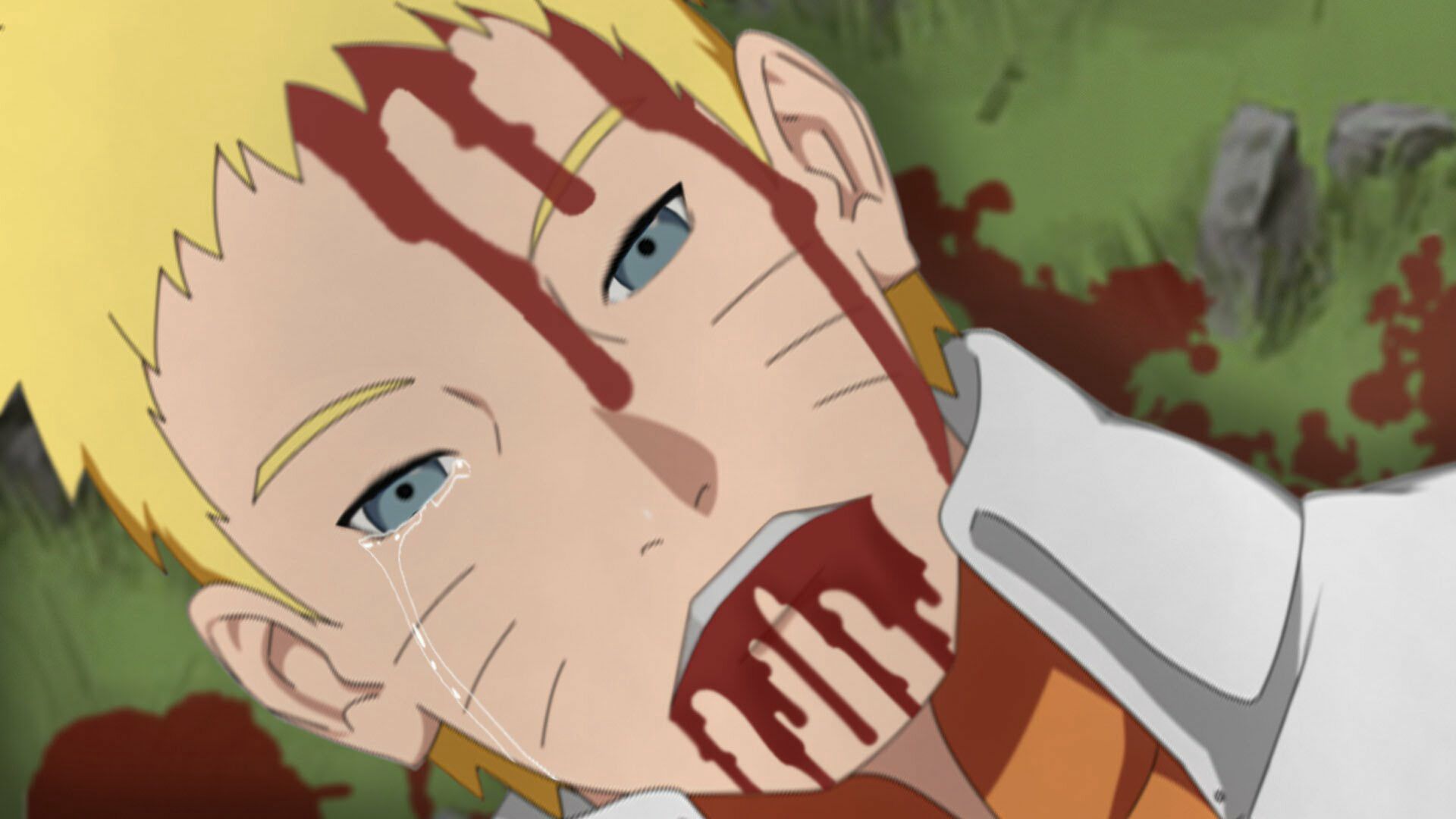 After Naruto and Naruto: Shippuden, Konoha’s most famous ninja could be seen in the saga Boruto: Naruto Next Generations, which follows the adventures of the son of the seventh Hokage. A work that remains under the supervision of Masashi Kishimoto, although the mangaka behind the original saga is not involved in the drawings or the script. And after more than 21 years of good and loyal service, Naruto may die in the next few chapters.

Announced since the beginning of Boruto: Naruto Next Generations, Naruto’s death promises to be imminent. Faced with Isshiki Otsutsuki, the Seventh Hokage could well take part in his final fight. In the face of this particularly powerful adversary, Naruto is forced to use the final and ultimate form of his duality with Kurama. However, this new transformation has its price: death. But determined to save his son and his village, the seventh Hokage is ready to sacrifice himself like his father years ago.

Especially since Naruto’s death makes sense. The manga has to focus primarily on Boruto and the death of his father could reveal a new aspect of the young ninja. In addition, the mangaka had previously confessed that the presence of Naruto in the manga made the narrative difficult, as the ninja takes up space with two works and a story told since 1999. One final sacrifice fans are waiting for around the corner, ready to pay one final tribute to the most famous ninja.

But some didn’t wait for Naruto to officially die to share farewell messages publicly. 2020 has been a difficult year for many people, and it would be a shame if an icon of the Japanese Shônen went away this year too. Still, if there are sacrifices, it will be for a just cause, fans of the manga know.

Do you remember his words after Jiraiya’s death, is that a sign? I am sure that after his death they will chat and Jiraiya can finally see a Naruto Hokage. pic.twitter.com/iphylukK1h

I hope we can all agree that going back would be the worst possible decision. Naruto’s death is heralded and on track to be great. This mistake would be unforgivable, I mean business. pic.twitter.com/AvvpQdWOe8

The end of an era, the greatest death in the world, is fast approaching Shonen. Get ready. 2021 will be a tough test but you know we are together. Naruto will join his parents and his master and forever leave a mark on our hearts and memories. A legend pic.twitter.com/n71fM1Twmy

I am honest with you, I want to symbolize Naruto’s death in Boruto. I want the whole world to remember it as the greatest death of the 21st century. I want to cry all the tears in my body and be depressed for days.

A death that seems inevitable and possibly planned for the next few chapters. Even if Naruto’s death allowed Boruto to finally take off, the disappearance of the most famous ninjas will leave a great void for many fans. It is likely that some readers will stop following Boruto: Naruto Next Generations when Naruto dies. But before we cry the wolf too fast, let’s enjoy its final moments first.

After the SSD Green, it is the turn of the SSD Blue from Western Digital to achieve a good price

“One that was beautiful now”: a tribute from friends to Sara Carreira