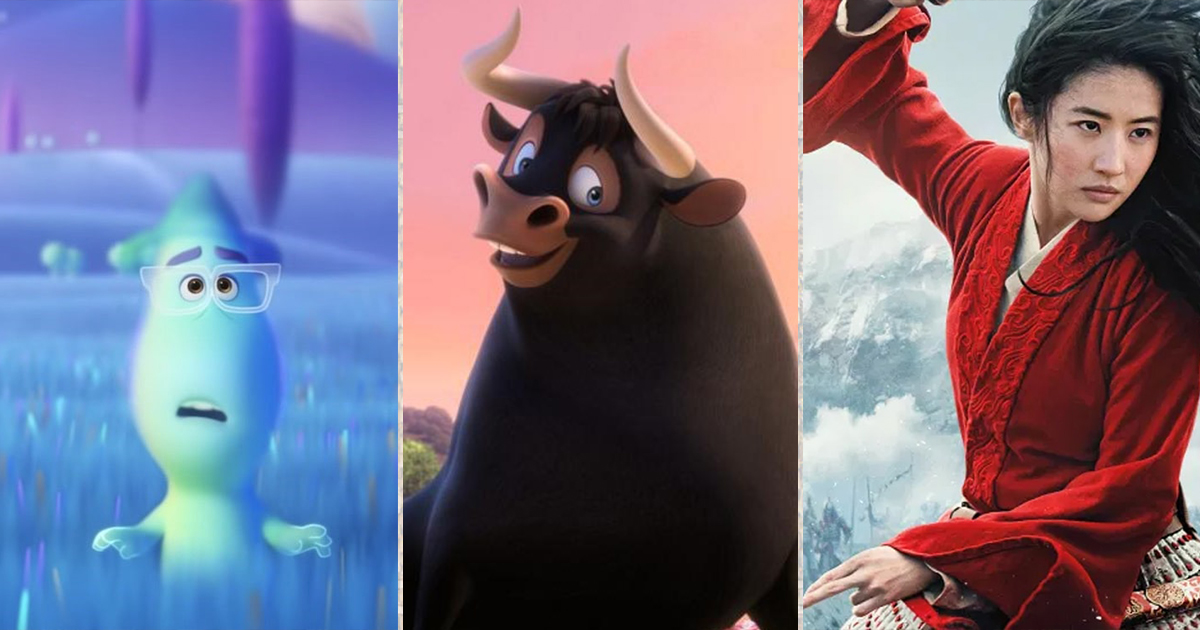 With this article, we invite you to discover the new content for December 2020 on the Disney + platform. If you want to know all the news that will be released between now and the beginning of December, we invite you to read our article on the new content for the month of November. So what can we expect for the Christmas month on Disney +? Beautiful goods of course available! Between Mulan, Cars 3, Security, Soul, Star Wars: The Last Jedi, On Pointe or even The Earth under X-rays, Disney offers a wide range of novelties, between entertainment and documentaries. Good vision full of magic!

Week of December 4th to 10th

Godmother or almost: an original Disney creation, the scenario of which is tempting. We will indeed follow in the footsteps of Eleanor, a good fairy apprentice when in doubt. She realizes that her job does not have too great a future and at all costs seeks a way to prove to the world that she still needs magic. It is not immune to serial disasters and misunderstandings of all kinds! Cars 3

How to be a good swimmer: This short film is part of the “How to” series. This short film was released on October 23, 1942 (not very early in life) and shows viewers Goofy Teaching to Swim, Delayed Rendezvous: a cartoon that looks like this Mickey character. The latter fell asleep when he had to join Minnie to go dancing. The adventures have only just begun …

Week from December 11th to 17th

Security: A film based on a true story. Based on the story of a beloved American football player, Ray McElrathbey, this feature film aims to depict the practice of the sport, but also show the importance of having the support of your family in this setting. This.

Penny on MARCH (Season 3): Penny is the daughter of the famous pop star Bakia, who hid her existence from her fans. She entered the prestigious MARS art school under a false name and faced many challenges while her true identity remained a secret. A little air from Hannah Montana! Gordon Ramsay: Unexplored Territories (Season 1)

The Lost Treasures of the Valley of the Kings Notre Dame: The Trial by Fire Destination Wild: The Wonders of Thailand On Pointe: The new Disney + Original documentary series that followed a year-long group of students from the American Ballet School (SAB) from New York. At this prestigious school, which is rarely open to cameras, students receive very rigorous training that requires rigor and dedication to stand out. We follow her preparations for famous performances like Tchaikovsky’s “The Nutcracker”, choreographed by George Balanchine.

Soul: one of the most anticipated films of the moment! Joe Garner is a college music teacher who always dreamed of playing jazz on stage. Fortune finally smiled at him after managing to impress other jazz musicians. However, an accident causes her soul to detach from her body and transport her to the You Seminar, a center where souls and passions develop before they are transported to a newborn.

Born in China: A film that tells us the story of Yaya, a giant panda. Chinese nature appears to us in its most beautiful and purest form.
Ferdinand