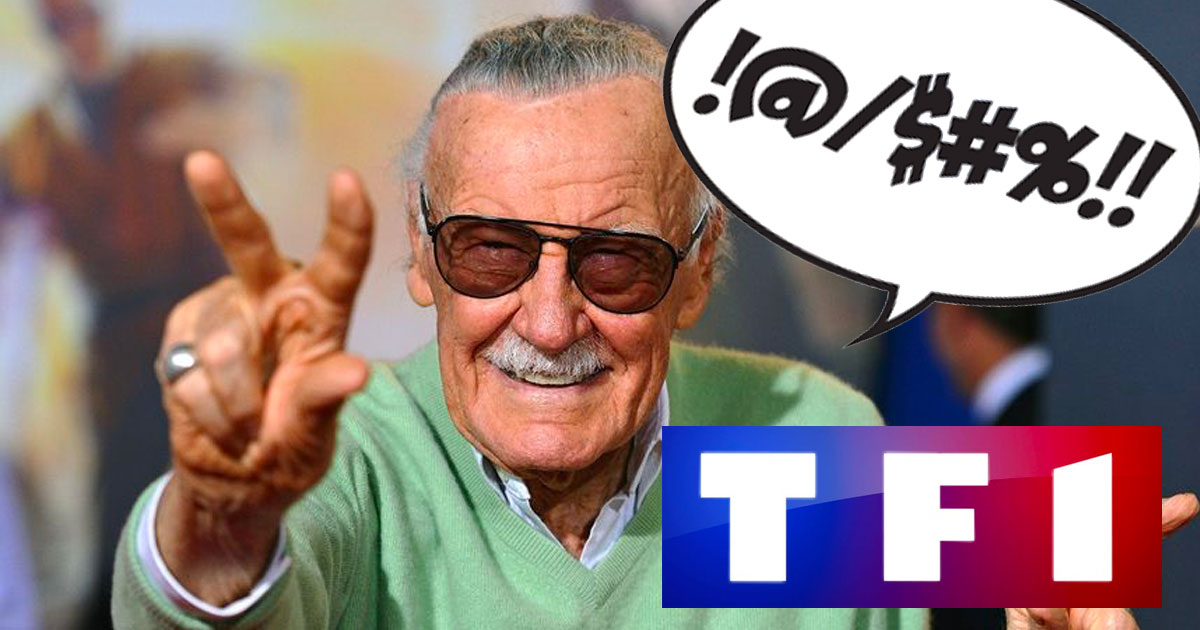 TF1 will continue to delight its viewers with another great film broadcast on Sunday night. After the broadcast of Star Wars: The Last Jedi exclusively on Sunday, October 25th, the first French broadcaster returns to the superhero. Discover the program.

From lightsaber to classic saber

In the last few weeks TF1 has impressed us with broadcasting many blockbusters. After the Harry Potter saga, the Lord of the Rings trilogy, the Jurassic Park trilogy, Fantastic Beasts and Star Wars: The Last Jedi, you can still have a good evening with a curfew. Indeed, for the first time, Deadpool 2 will be broadcast clearly on French television in an unprecedented version.

The antihero will land in Deadpool 2 on Sunday, November 8th, 2020 at 9:05 p.m. It’s pretty amazing that a movie like this would air in prime time. As you know, Deadpool 2 is full of Gore scenes with a lot of hemoglobin that might shock some viewers. This is not on TF1’s agenda, but the watered down version “Once Upon a Deadpool” is believed to be broadcast. If you didn’t know that after the release of Deadpool 2, Fox released a new, lighter version that can be released to the general public.

Are you going to see Deadpool 2 on TF1, even if it’s a watered down version? Take the survey and give your opinion in the comments.

Should vaccinated people have more freedom?

5 board games for 2 players for unforgettable games