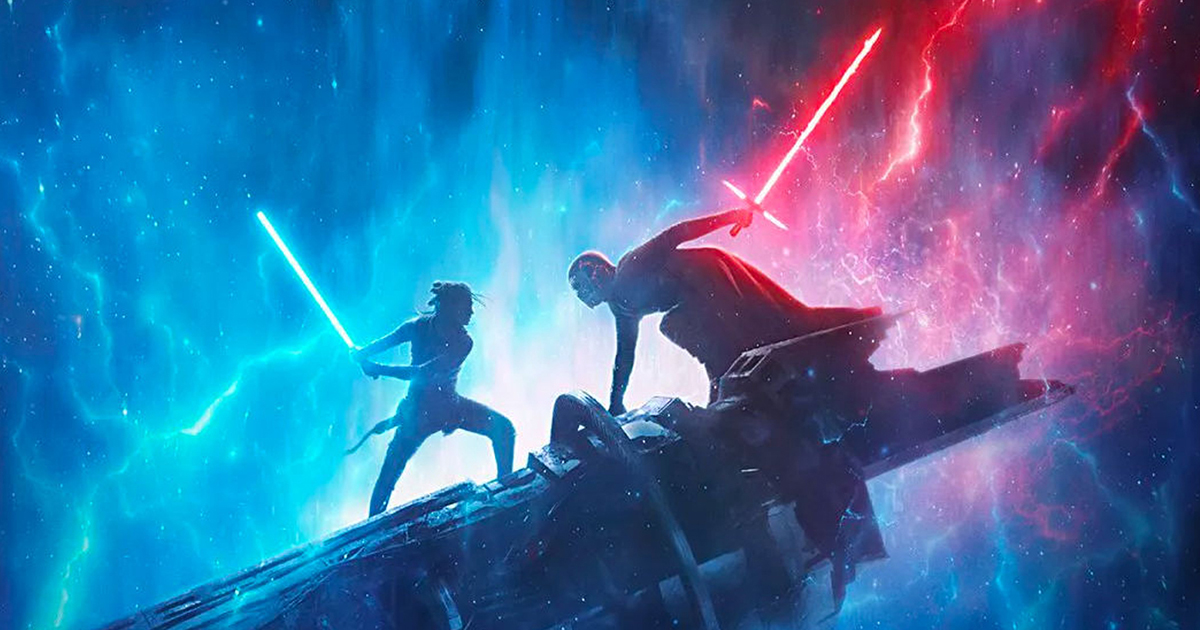 According to a recent poll on the Internet, a majority of you seem to be more interested in darkness than light. How is it that we are drawn so much to evil, desolation, and monstrous vice? We invite you to find out which side of the force you are leaning on and what it means for you.

In a November 9, 2020 post posted on Geek Trolls’ Facebook page, we suggested that you answer the following question: Would you rather be a Jedi or a Sith? Many of you took part in this poll, around 10,000, and the result is clear: among the voters who did not answer neutrally, 5,300 of you preferred to be a Sith, while 3,100 only one of you preferred being a Jedi, an unexpected result (are we too naive then?).

We have researched the subject to understand the motivations of those who prefer to join the dark side of the Force, and we offer you some explanations about it.

This question was asked in many specialist forums or dedicated to fans of the Star Wars universe. Again, internet users respond en masse in most forums that they would rather play a Sith Lord than a Jedi Knight. What are the reasons given? We have divided them into three main categories:

A Sith is classy / stylish: The Sith make internet users vibrate, it’s now official. Conversely, internet users tend to judge that the Jedi sometimes lack charisma and are sometimes open and almost naive. “A Sith just breaks free from the chains that surround him!” Proclaims one of them. A Sith has more power. The Sith are in the service of themselves: It is true that on the other hand, the Jedi are in the service of others.

If one has to briefly summarize the motivations of those who would choose to side with the Sith, the latter find that the Sith are rather mysterious, impressive or even terrifying, where the Jedi sometimes lack charisma. Their individual side makes them more extravagant (and therefore more attractive). They also value their honor as well as their reputation. A Jedi, on the other hand, is more discreet (but still gifted or powerful) according to the opinions gathered.

An explanation for this phenomenon

How can you explain this attraction to the dark side? Information published on the Fabula website (specializing in literature research) enables us to better understand the questions that arise when we “choose” between good and bad:

Traditionally, it is believed that the “villain” corresponds to the hero’s claim. The contrast between these two characters creates a real narrative dynamic that creates tension and curiosity. The reader (or here the viewer) chooses his camp. (…) The reader (or the viewer) is made to take a certain distance from what he might have viewed as a model or counter-model. Is there a hero behind the mask of “evil” who embodies positive values? Conversely, could a character who felt harmless and comforting turn out to be dangerous, disloyal, and harmful?

As the text above explains, the villain is not always the one we think of. When it comes to choosing a camp, we wonder about the real motivations of each one. In addition, choosing evil is a way to meet the “other” that is within us and that we are sometimes afraid to meet, to let out.

These questions are not from today. Evil with a capital “M” has always been a very inspiring topic for screenwriters and writers. In France, as in other countries, there are many examples. We could quote Victor Hugo, who worked on Le Monstrueux with Notre-Dame de Paris, L’Homme qui rit or Les Travailleurs de la Mer, Le Comte de Lautréamont, who created Les Chants de Maldoror (who created the adventures of (a perfect monster ) or Le Marquis de Sade, who pushed vice above all others by creating, among other things, Les Cent Vingt Journées de Sodome, which many experienced readers cannot even complete. Read, so much is the monstrosity pushed to its attack There is no shortage of examples of video games: we also dedicated an earlier article to him.

Back to our sheep. As we could read above, some internet users believe that the Sith are transgressing the pre-established codes and this is especially gratifying in our country which has a great culture regarding revolutions. The breaking of the codes seems to be particularly appealing to an age group under 35 years of age. Indeed, Ronan Chastellier, sociologist and author of the book Essay on Contemporary Frugality, states:

Those over 35 are generally trending and appreciate the complexity, the ambiguous side, some psychological depth, and the “dark side” of the villain characters. One would almost consider the gentillet to be boring, smooth, soft, devoid of dynamism or roughness with a slightly flat side.

Now you know why you are usually drawn to the dark side, and why it might be tempting to join the Sith … at least for a day.