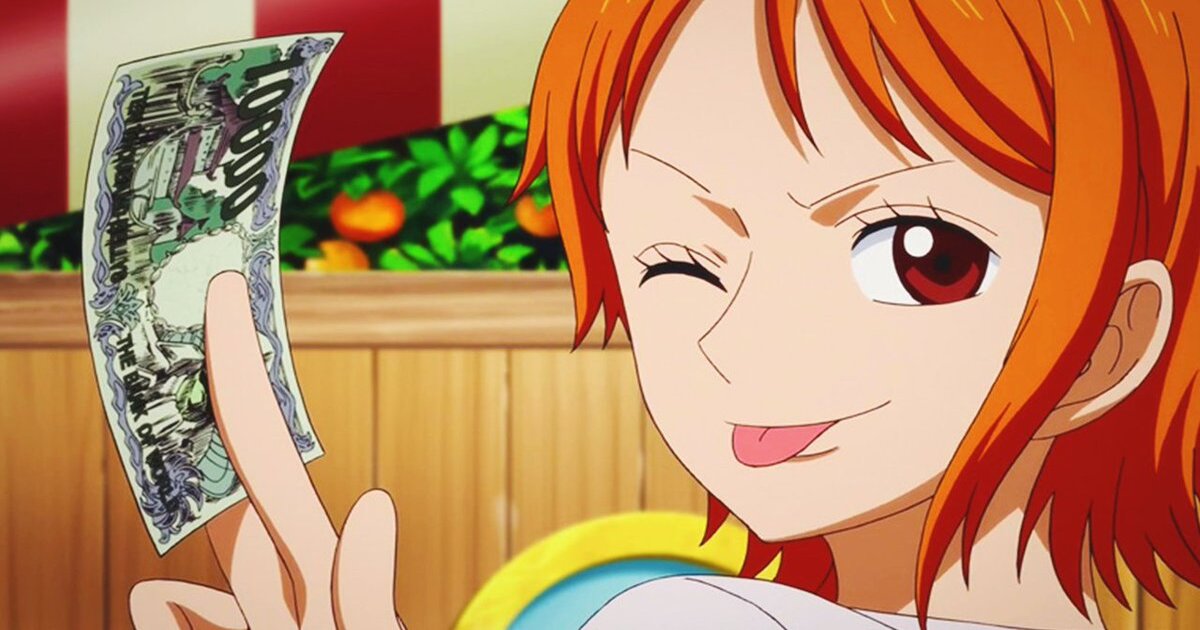 It’s no longer a secret: working as an animator in Japan is often synonymous with precariousness. The pace is constant, wages are very low. We recently discovered a YouTube channel, the Animator Dormitory Channel, which industry professionals can use to express themselves and video to provide a part of their daily lives. In particular, we learn that the animators’ salaries do not allow them to live decently.

Animator dormitory what is it?

Tokyo has a dormitory for animators whose careers are just getting started. In this industry, newcomers are more vulnerable to precariousness. The latter is managed by a non-profit organization, Animator Supporters. It was created to fight the scourge of low wages in Japanese animation. The association is not satisfied with giving them material support by giving them access to affordable housing, but giving them a voice on Twitter and via a YouTube channel, the Animator Dormitory Channel. The aim is to reveal the daily lives of new animators as accurately as possible so that as many people as possible understand the problems they are facing.

an animator’s testimony of his salary

New animators can express themselves anonymously thanks to an avatar called Ryoko (see video above). This is how we learn that this person (who we will call Ryoko here) made a total of 668,000 yen (about 5,200 euros) in 2019 after starting in April. This corresponds to a little more than 570 euros per month during this period. A little further, it is stated that an animator earns between 30,000 and 50,000 yen (between 230 and 390 euros) per month at the beginning of his career, depending on which studio he works in.

Ryoko worked as a freelance and full-time employee during this time. Despite an enormous workload, his salary was insufficient. Without Animator Dormitory’s action, Ryoko would have simply been forced to quit the job without feeding himself. This is just one example among many, but it shows a real problem in the industry. The presence of a structure like the Animator Dormitory has become crucial for workers who, unfortunately, experience great insecurities.

Record results thanks to microtransactions in just three months

Larry King, the man who married seven women but had only one love – CNN