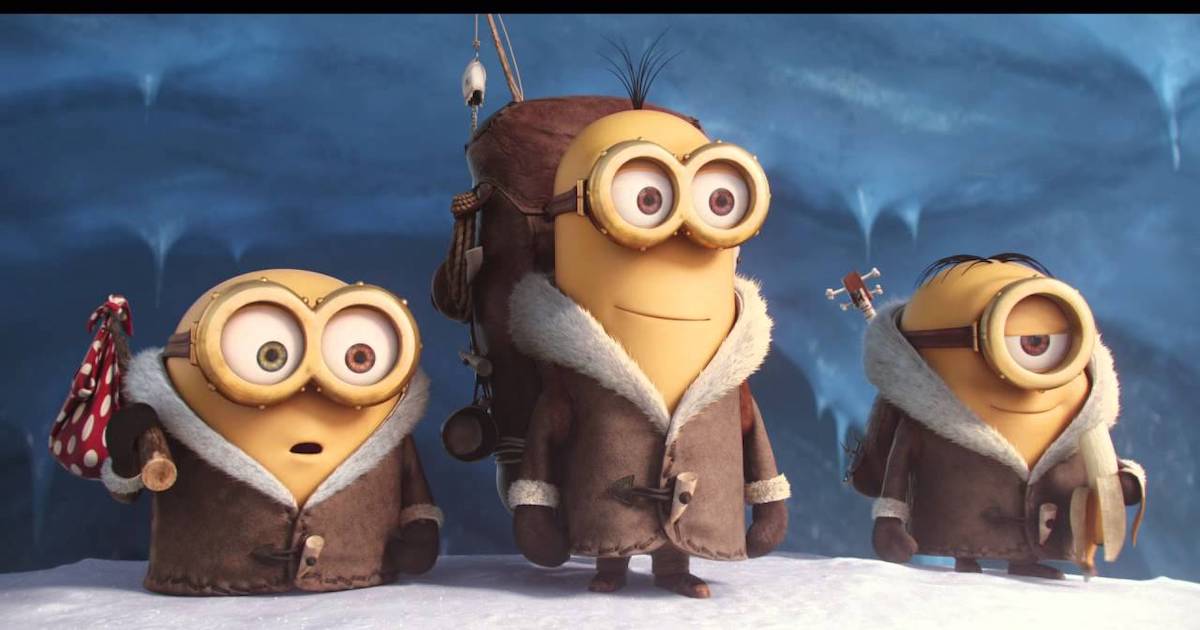 Banana! The minions are back! With more than $ 1.1 billion in box office earnings worldwide, the 2015 prequel of Ugly and Wicked Me, which focused on the adorable yellow creatures, was a huge commercial hit.

MINIONS RETURNING AT THE END OF THE YEAR

Building on this international popularity, Illumination began airing a special Christmas episode about the Minions on November 27th. Minions Holiday will last approximately 30 minutes and will be available on NBC and the Peacock platform. As a reminder, the Minions will also return to the big screen next year in a sequel called The Minions 2: Once Upon a Time, which is slated to hit theaters next summer. The film will feature the original voices of Pierre Coffin, Steve Carell, Taraji P. Henson, Michelle Yeoh, Jean-Claude Van Damme and Julie Andrews.