The Courier
HomeWorldMichael J. Fox (Back to the Future) makes a shocking career revelation...
World

Michael J. Fox (Back to the Future) makes a shocking career revelation as his illness progresses 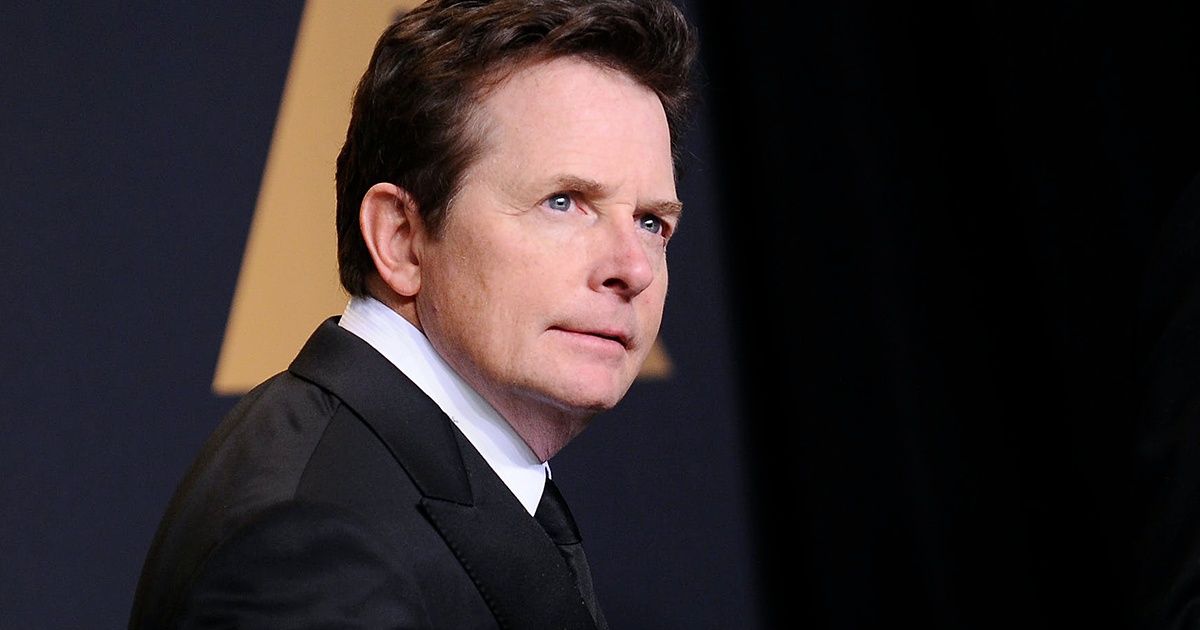 Michael J. Fox has had Parkinson’s disease since the early 1990s. The actor associates the projects based on the “Back to the Future” trilogy with courage, although his illness continues to worsen

A complicated disease for an actor

In 1991, on the set of Doc Hollywood, Michael J. Fox felt the first signs of what was about to be diagnosed as Parkinson’s Syndrome. At the time, this resulted in uncontrolled tremors which eventually led him to publicly announce his illness in People magazine in 1998.

As his health progresses, Michael J. Fox is gradually forced to slow his career and decides to devote himself to the fight against Parkinson’s Syndrome. At the age of 59, the actor, who is still active in spite of everything, decides to tell his story in more detail in “No time like the future: An optimist looks at mortality”. During a publicity call for People, the actor also explains the effects of his illness.

My short term memory is ruined. I’ve always been good at remembering and learning my dialogues. I’ve experienced extremely difficult situations during my last few jobs that were really roles with lots of words. I really had to struggle to get there.

With his memoirs, the man tries to show how difficult this disease is to do the job that belongs to him. He even talks about the tough times he went through on sets like the Michael J. Fox Show.

They (the show crew) watched my tremors during rehearsal and whispered to their staff, “What’s wrong with him?” I think Parkinson’s disease scared them off, which was problematic because that was the requirement for the show.

The actor is visibly exhausted from the progression of his illness and finds that it is becoming more and more difficult to do his job. His last shoot in The Good Fight was a real ordeal for him. This is what drives him today to end his career after several decades of good and loyal service.

There is a time for everything, and it is time to get past the 12 hour working days and memorize 7 pages of dialogue. […] If this has to be the end of my acting career, then so be it