The Courier
HomeWorldMeet Dark Grogu, the baby Yoda who has sunk into the dark...
World

Meet Dark Grogu, the baby Yoda who has sunk into the dark side of the force 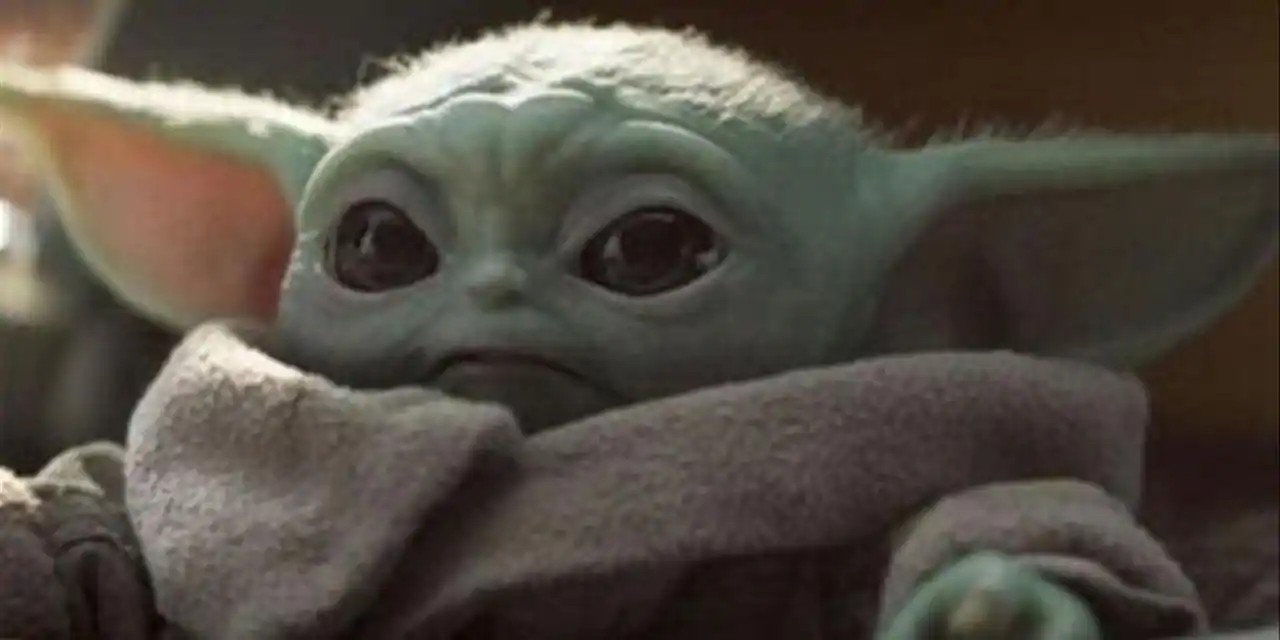 Since appearing in the pilot of The Mandalorian series, Baby Yoda has become the undisputed star of the internet. As the second season of the hit Disney + series begins to reveal part of her past, an artist imagines what Baby Yoda would look like if he fell into the dark side of the Force. We also remember an artist imagining a Baby Yoda version of Dark Maul.

The fifth episode of season 2 of The Mandalorian was not happy with the signing of Ahsoka Tano’s big comeback and allowed us to solve some puzzles surrounding Baby Yoda. That was how we learned that his real name was Grogu and that he had been secretly trained in the Jedi Temple of Coruscant prior to carrying out Order 66.

When Din Djarin asked Ahsoka Tano to train Grogu on the path of the Jedi, he refused. Indeed, Grogu is too tied to the Mandalorian he loves like his father, and that stubbornness could lead him to sink into the dark side of the Force, like Anakin Skywalker before him. A fan art shared on Twitter from the Fandom page allows us to imagine the appearance of Dark Grogu …

It should be noted that despite his innocence, Grogu does not seem to be good at distinguishing good from bad. In episode 7 of the first season, The Child strangled Cara Dune with Force, a force normally used by the Sith Lords and most importantly by Darth Vader himself. It is also recalled that Grogu has had behaviors in the past that generated strong reactions from fans.

The question of Grogus’ shift into the dark side of power is obviously at the center of the Mandalorian series, while the question of his training is regularly raised in the series. What will the fate of Grogu be? Does Mando have to kill the one he thinks is his son with his own hands? We have a heavy heart just thinking about it!