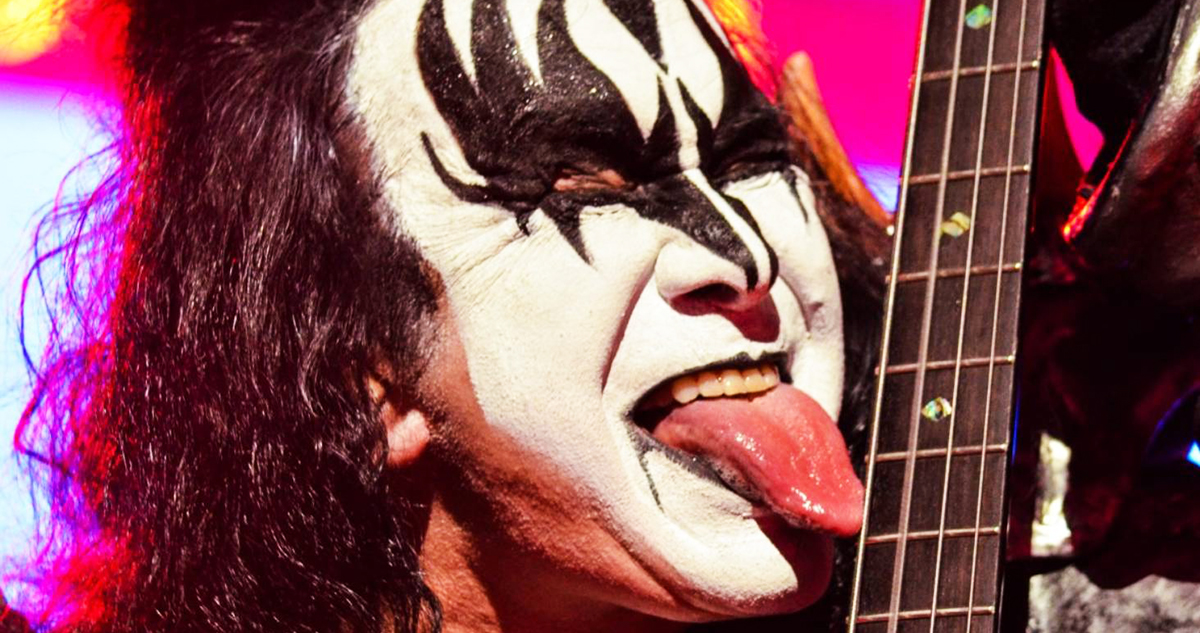 In 2019, rape allegations at Hellfest caused a sensation in the media and on social networks. Recently, an investigation into sexual violence related to several music scenes, and metal in particular, is making headlines and reviving past events. We take stock of the current Mediapart survey on the topic.

You have probably heard of the hashtag #MeToo, but do you know the hashtag #MusicToo? The latter was also successful on Twitter and let many internet users have their say in order to initiate a debate about problems in the music world.

These problems, most of which have been sexist and sexually abused, have therefore been publicized. More than 302 testimonies about sexual violence in the music industry were recorded, which has certainly prompted Mediapart, among others, to deal with the subject, more precisely, in this specific case, to investigate the punk scene. , Hardcore and Metal in France.

Mediapart has just published a devastating study of the sexual and gender-based violence taking place in the punk, hardcore and metal world in France. This investigation by Donatien Huet (editorial project manager and journalist at Mediapart) shows that no music scene in France is spared. Much testimony is made public, and some shudder on our spine. For example, Emma reveals:

In this scene, if you are a woman and you are sleeping with a man, you are referred to as a “whore”. When we wear a band’s t-shirt, we are often asked if we want to suck the musicians out. Today I don’t wear band t-shirts anymore.

The testimonies collected by Mediapart also report on the behavior of certain artists or certain actors in this area. The testimony of 38-year-old Pauline goes in this direction. The latter publicly testified to reconsider her 2010 sexual assault. A Rage Tour employee had her isolated for one evening. Here is his testimony:

The survey presented by Mediapart highlights the problems of the metal industry. Estelle and Justine, the creators of the Heavysterics podcast (whose name was chosen for “an insult we often hear towards women who make their point or get a little angry, and which we listen to a lot” for, “was chosen ourselves, too if we express our opinion calmly “, as Estelle reveals), explain on their part:

A peculiarity of our environment is that some people justify violent and hateful speech and behavior under the pretext that it is extreme music, in the mode “We are extreme so that we can afford it”.

The aim of this study was therefore to shed light on the dirty sides of a “cool-looking” environment and to show that the musical sphere is not immune to sexual and gender-based violence. By pointing out these problems, will we find some answers in the future? At least that is what the victims and Donatien Huet hope, who presented these testimonies, so that the dialogue can get started and these problems are seriously pointed out.