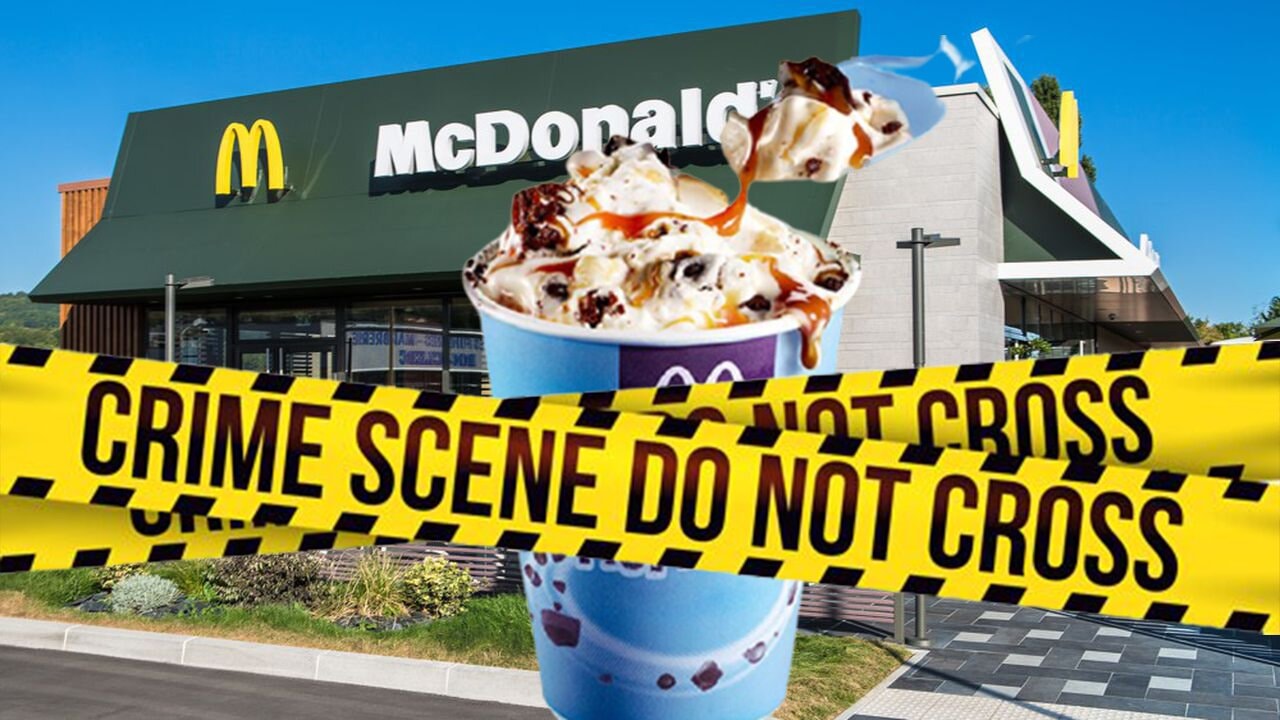 One of the favorite desserts of fast food aficionados, McFlurry is at the center of a dark history of industrial espionage and amazing investigations against the US state. Explanations

McDonald’s is represented in 91 countries and is without a doubt one of the most powerful in the world. With 33,749 restaurants spread across the planet, the company had sales of more than $ 22 billion in 2018. A gigantic sum!

Despite its apparent omnipotence, McDonald’s is not immune to state problems. The Wall Street Journal tells us today that the fast food chain caught the attention of the Federal Trade Commission (FTC), which is responsible for enforcing the right to consume. The reason for this interest: McDonald’s McFlurry, and in particular the machines that enable it to be produced, regularly fail.

Regularly ridiculed by disgruntled consumers for the regularity of breakdowns, the company must therefore answer questions from the FTC. The McFlurry machines manufactured by Taylor Commercial Foodservice would periodically fail due to cleaning cycles that did not always work. These four-hour cycles are designed, among other things, to eliminate bacteria if they don’t fail …

Problem for McDonald’s: The Taylor company seems to evade all responsibility and blames McDonald’s employees in a press release “the lack of knowledge about the devices and their operation”. Translation: Failures would result from a lack of training of the employees, not from the machines themselves.

While the matter has not yet been the subject of a proper federal investigation, the matter could be more serious than it appears. In fact, another company, Kytch, has stepped into the dance that has developed a system to help employees fix their machines. Problem: Taylor refuses to let McDonald’s use them.

The case could have ended there, but Taylor Commercial Foodservice got their hands on the Kytch system, upset the independent company, which filed a complaint against Taylor accusing him of industrial espionage. And to think it all started with an ice cream story!