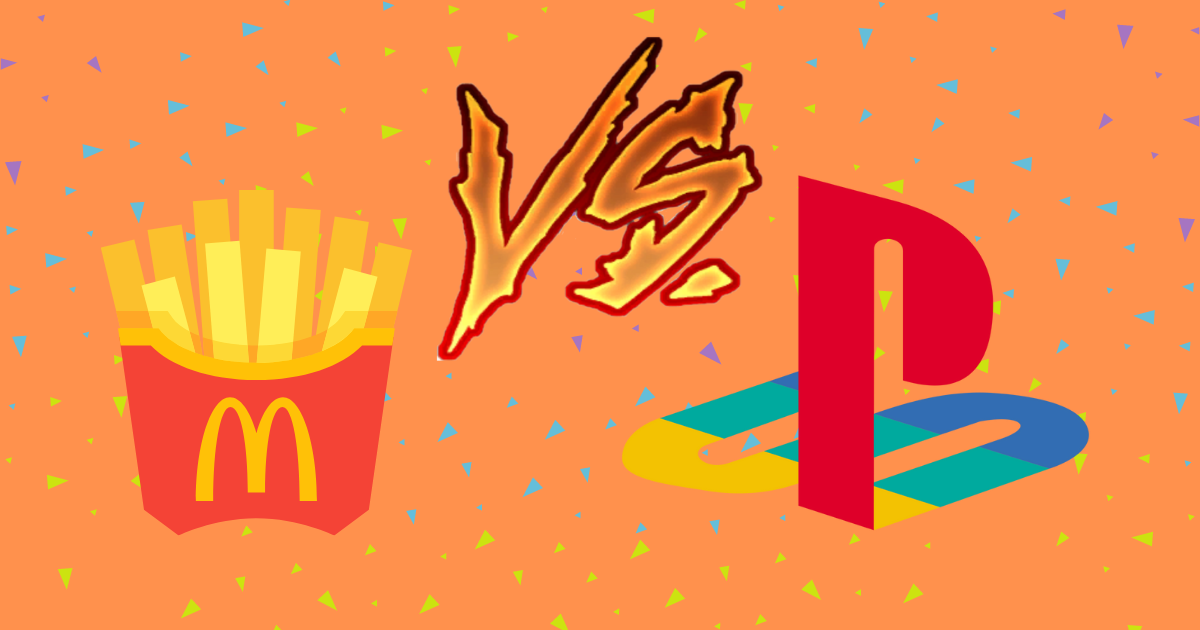 The multinational McDonald’s is celebrating its 50th anniversary in Australia and has launched a range of promotional offers for its customers over three months.

After McDonald’s Australia offered the Big Mac to its customers for 50 cents, it announced that it had developed 50 limited edition PS5 DualSense controllers that Australians could have earned by watching certain streamers at certain times. But if until recently Australian fans had a chance to win these PlayStation 5 controllers, inspired by the brand’s famous products, a recent press release from Maccas (a popular term for the brand in Australia) seems to show that there is an internal Communication gave worry:

Sony PlayStation has not approved the use of its controller in promotional material in connection with the planned Stream Week event and we apologize for the inconvenience this may cause. McDonald’s streaming week has been postponed and Sony PlayStation controllers will no longer be in the giveaways.

Whether we like the design or not, this controller at least had the advantage of offering a look that characterizes what we normally find on the market. As a limited edition, it can still be interesting, because a product of this kind could one day easily become a collector’s item. But by then it should come out one day.

Anyway, we just have to hope Sony gets a little more creative with their own designs for the gamepad.

The first look at a DualSense controller last year clearly sparked a desire for customization. Its simple design as well as the interchangeable plate offered unlimited possibilities, which is why some retailers had started to offer some approaches to customization.

And as mentioned earlier, the PlayStation 5 controller will also work on the PC, although functionality requires a wired connection. Not all games benefit from haptic feedback and adaptive triggers yet, but some PC titles are starting to enable these features. This is the case with Metro Exodus Enhanced Edition and Assassin’s Creed Valhalla.