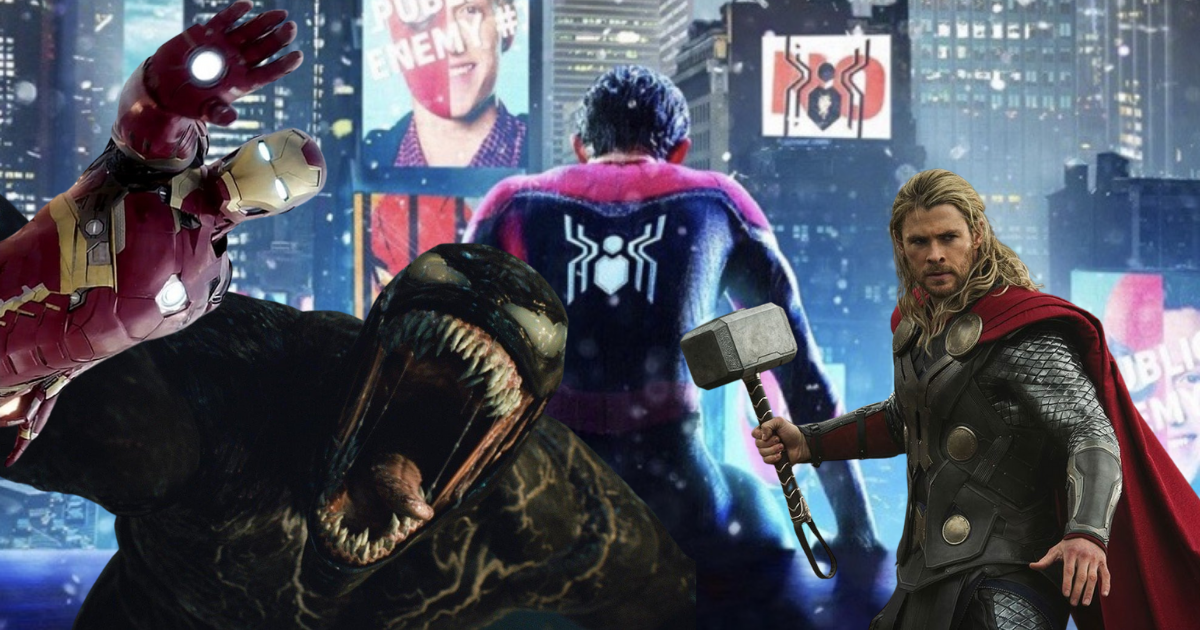 If there’s one thing that fans of the Marvel Universe love most, it’s crossovers. And while Marvel has officially confirmed this year’s big date with the long-awaited meeting between the Avengers, the Eternals and the X-Men, this year 2022 is also special because we’re celebrating an anniversary. And not just any, because it’s Spider-Man celebrating his 60th birthday. On this occasion, our tête-de-toile has been revised in many ways, to the delight of fans.

Marvel Comics wanted to please fans by offering different cover variants featuring some of your favorite Marvel superheroes and villains as Spider-Man. This is how we can particularly admire the merging of Silver Surfer and Spider-Man in one and the same superhero.

As part of the 60th anniversary of Spider-Man by Marvel, several artists have created these different restylings of the emblematic character of the Marvel Universe, creating sometimes unexpected mixes. It is therefore the artist Rod Reis who offers us the revised version of Spider-Man in Silver Surfer, with a Peter Parker receiving cosmic powers as well as his own board, like the former herald of Galactus.

And to celebrate his anniversary, Marvel Comics has therefore decided to offer a handful of cover variants on which we can see Spider-Man portrayed by other iconic characters from the Marvel Universe. So we find a version with Thor by Declan Shalvey, a classic Iron Spider-Man created by Dan Jurgens, without forgetting the horrific merger between Spidey and Carnage produced by Kyle Hotz. Featuring this cosmic version of Spider-Man, Rod Reis’ cover will appear on the Silver Surfer Rebirth #4 comic book, the first issue of which was published earlier this year.

a hero who is still as popular as ever

As ScreenRant recalls, Spider-Man had never before aided in cosmic powers similar to those of the Silver Surfer. But in The Spectacular Spider-Man #158, Peter Parker got a little closer when he became a Captain Universe-like hero after absorbing the Uni-Power. Additionally, the Earth-13 version of Peter Parker had the powers of the Enigma Force.

Spider-Man is already one of the most popular superheroes in the Marvel Universe at his current level, so he could be even more popular if the latter had cosmic powers worthy of the greatest heralds of Galactus. But at the end of the day, while Spider-Man would certainly be attractive with such powers, we particularly appreciate Peter Parker in his role as the “friendly neighborhood” Spider-Man.