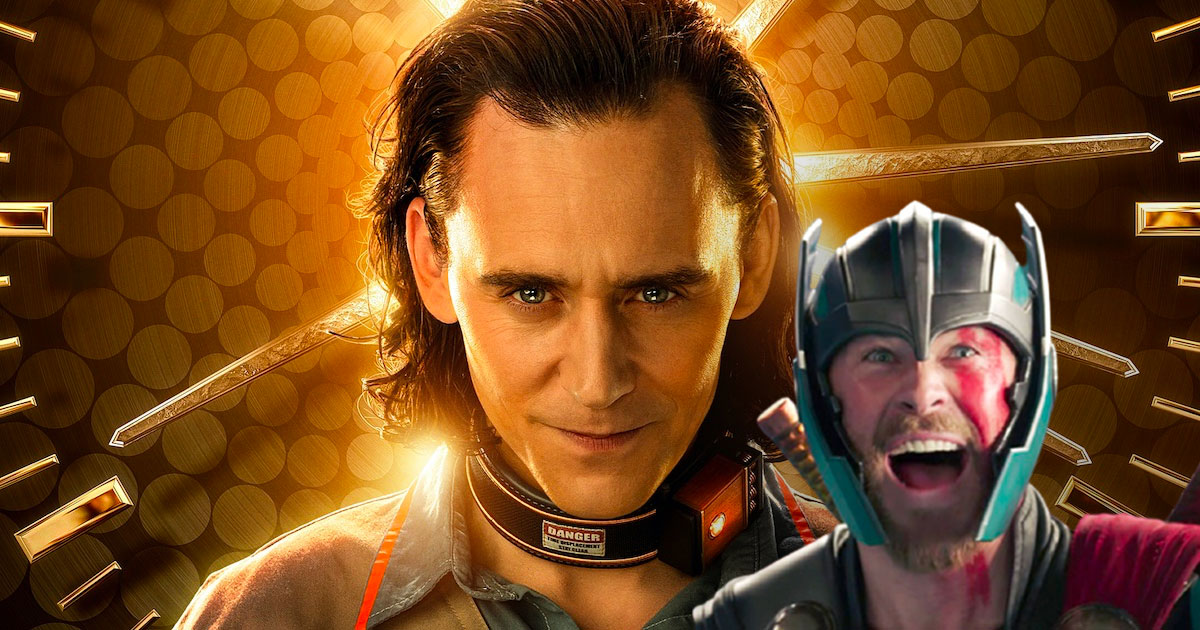 After WandaVision and Falcon & the Winter Soldier, you’re not done with the Marvel series on Disney +. You will soon be able to discover the adventures of Loki that take place in the Loki series after the events of Avengers: Endgame. The series was originally scheduled for Friday June 11th and is now being offered earlier than expected with a new release date.

Change of date and change of habit

Since his first appearance in the first Thor movie, Loki has captured the hearts of audiences. The god of malice is very deceitful, but that gives him an endearing aspect. He’s been killed multiple times and it was believed that his sacrifice for Thanos in Avengers: Infinity War would be the last that Tom Hiddleston definitely wouldn’t appear again in the MCU, but that’s how time travel went. Remember, in Avengers: Endgame, our heroes go back in time to salvage the various Infinity Stones and reappear with a reverse snap of the finger to people who were gone. During her mission, he is in New York at the time of the events of the first Avengers film. You want to restore the Tesseract there, but unfortunately not everything goes as planned. It is finally Loki who regains the Cosmic Cube and manages to escape with it. The Loki series begins immediately, the god of mischief is imprisoned by the TVA, who ask him to repair the damage caused over time by the theft of the Tesseract.

It was Tom Hiddleston himself who announced the change in the date and custom for Loki. The series was originally scheduled to release on Friday June 11th, but Disney + has decided to move the date to Wednesday June 9th. This change of date is not without consequence, as from now on all episodes will be published on Wednesday instead of Friday, as was the case with The Mandalorian, WandaVision or Falcon and the Winter Soldier. We can imagine that this change in Disney + strategy is to avoid a direct confrontation with the Friday releases on Netflix and Amazon Prime Video. On our side, we’re glad we got a little foam after discovering the first episode. Yes, June 9th also coincides with the reopening of bars in France.

The Loki series will be available on Disney + on Wednesday June 9th.

“Sexify”: The most sensual series of the year is about to debut on Netflix