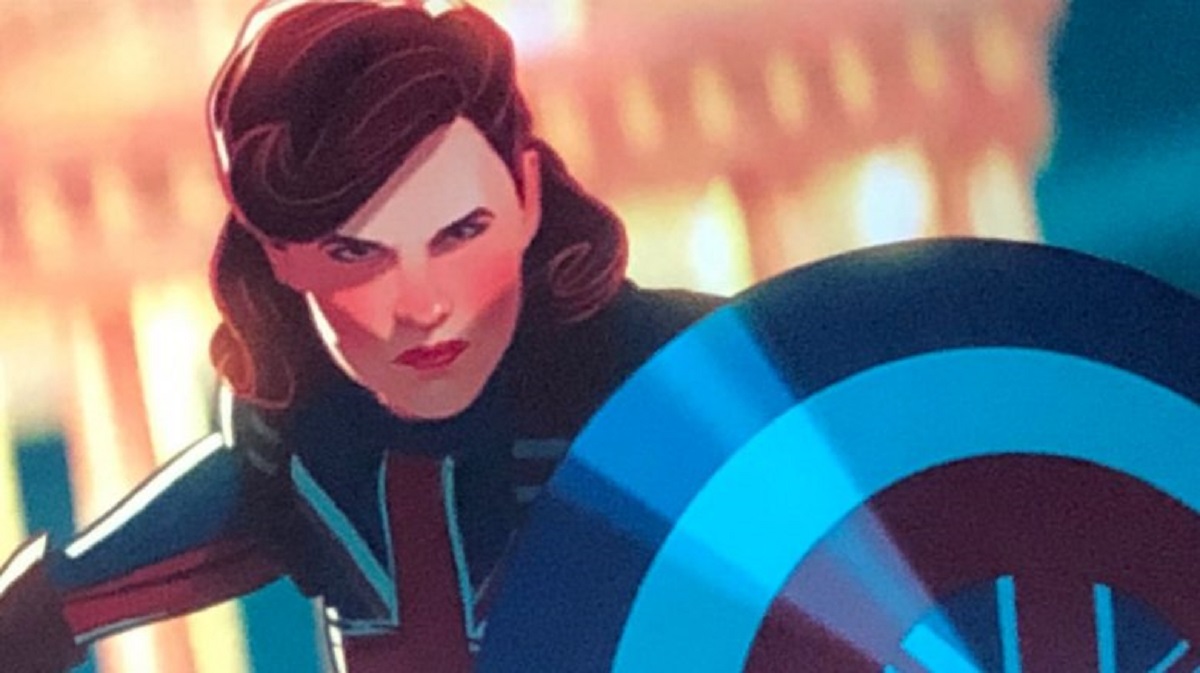 While Phase 4 has finally reached its travel pace with the multiple delayed release of Black Widow, Marvel is broadcasting its first trailer for the What If …? Series expected on Disney +.

The fourth series of the MCU

Since its launch in the US in 2019 (and in France in April 2020), the Disney + platform has become the place of all possibilities for the Marvel Cinematic Universe. While the start of the cinema component of its phase 4 has been postponed further due to the difficult health conditions of the last two years (Black Widow has only just been released, you can also read our review), Disney + still allowed the studio to start phase 4 on the small one Screen, with the series WandaVision, Falcon and the Winter Soldier and Loki currently in the air.

And the least we can say is that each of these three series was successful. For many viewers, Marvel Studios has made a successful transition to the small screen, and many of us can’t wait to see the next series, including Hawkeye, She-Hulk, and Secret Wars. One of them also made for a lot of ink: the animated series What If …?, The trailer of which has just been unveiled.

As announced, what if …? will therefore be an anthology series, the concept of which is clear: what happens if we change an element of the Marvel Cinematic Universe? With this very simple concept, Marvel has opened up a whole horizon of different possibilities: Killmonger, who saves Tony Stark from the bomb that injured him in the first MCU movie; or Sharon Carter, who becomes the United States’ first super soldier and becomes Captain Carter in place of Captain America.

Announced as the first animated series in the Marvel Cinematic Universe, the What If …? must convince an audience that is used to live-action adaptations of their favorite comics. Whether Marvel Studios used the voice casting of the films is unknown how successful this animated series, which will debut on August 11th, will be. Of course, Disney has made the transition to animation for the Star Wars saga more successful, with the success of Star Wars Rebels and Star Wars: The Bad Batch among others, but we don’t yet know if What if …? will have the same success.

It is true that, unlike the Star Wars series What If …? won’t tell a story in the big story, but rather self-contained stories that add nothing to the overall history of the MCU other than additional fun. In any case, we at Hitek are very curious to discover it, and we found the trailer particularly satisfactory.

Back to school is always tears and laughter (51 tweets)

Democrats in a Dilemma: General Election in Venezuela | Free press