The Courier
HomeTechnologyMarvel reveals this unbeatable technique to defeat the Hulk with your bare...
Technology 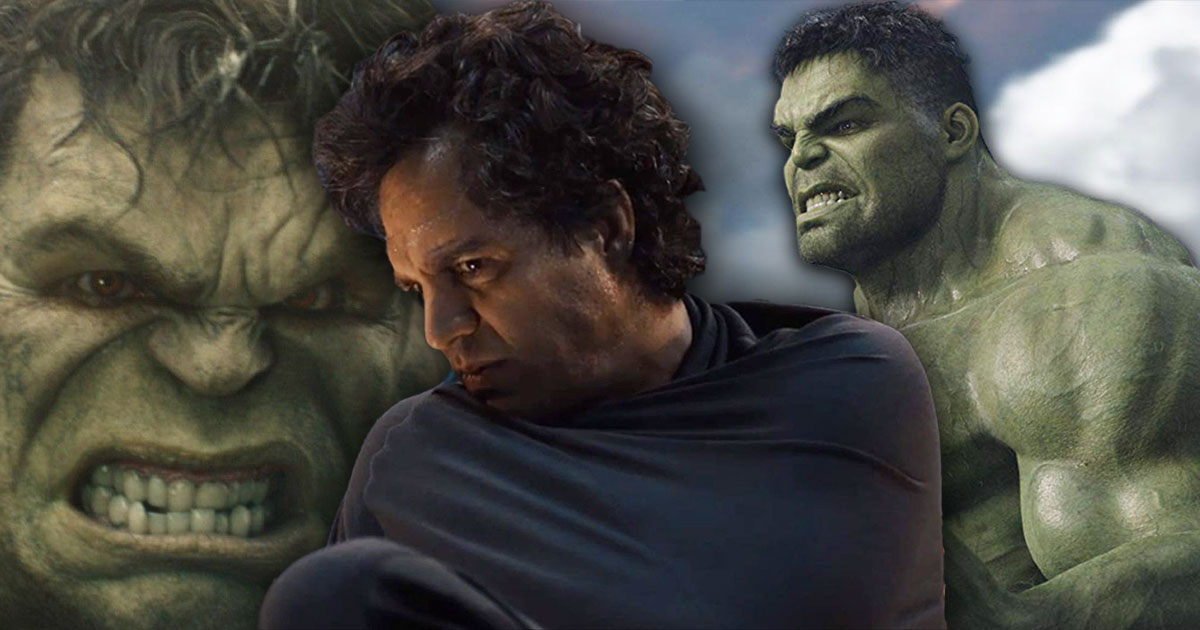 Since its beginnings in the 1940s, Marvel Comics has continued to expand the Marvel name. The comics empire has since been exported to the cinema, making Marvel Studios one of the pillars of Hollywood cinema, backed by the omnipotence of Disney. Among the adventures told in these comics, one of the plots focuses on the Hulk and one of his mentors. Betrayed by the latter, Banner is defeated thanks to an unstoppable technique.

one defeat, not two

In 1998, The Rampage Hulk Vol 2 #2 was released, the second installment of this second comic series stamped with The Rampage Hulk. A series in which Banner, also known as the Hulk, is being hunted by General Ross, his staunch nemesis. And while Ross tries to create a new weapon to defeat the Hulk, Banner heads to Desert State University to find Geoffrey Crawford, one of his former professors. His former mentor, who is in a wheelchair due to his physical condition, uses the visit to introduce him to his latest project: a teleportation technology that can break down materials at the molecular level and reassemble them at a different location.

On paper, this technology would be able to remove his mutant cells from Banner’s body at the origin of his transformation into the Hulk. To test this solution, Crawford takes a sample of Bruce’s DNA for analysis. Only one night does Crawford escape and take charge of his lab. Challenged, Banner follows him and ends up surprising him, locked in one of his containers. Here Bruce realizes that Crawford is introducing irradiated blood into his system to heal himself. Concerned about his former mentor, Banner tries to get Crawford out of his pod. Overwhelmed by stress, he even turns into the Hulk.

And when Crawford emerges from his pod, he transforms into another version of the Hulk. A version less powerful than Banner’s, but retaining Crawford’s intelligence, where Banner’s is transformed into a true savage beast. The two then begin to clash, resulting in a fight between two Titans. But while the Hulk struggles with a disabled brain and the will of a rabid beast, Crawford still has his wits at his disposal. He will then devise a strategy to defeat the Hulk.

Aware of his opponent’s strengths, Crawford will do whatever it takes to drown Hulk under a barrage of punches. This initiative will prevent Banner from getting stronger, Hulk will see his strength increase as he gets angry. To keep him from getting that power boost, Crawford will just keep hitting him without letting him breathe. A theory the creature now known as Ravage will immediately prove by rolling over its opponent.

However, this strategy only works once. Hulk is now aware of this weakness and should do whatever it takes to prevent this problem from happening again. Worse, in the next issue, Hulk and Ravage face off again. But alas, Hulk is no laughing matter for Crawford. And from the start of the fight, Banner remembers the humiliation he had experienced not long before and gets angry. His power is then increased tenfold and Crawford has no chance. As a particularly powerful hero, the Hulk doesn’t usually rest on his laurels. Banner proves it again by winning the second confrontation against his former mentor.