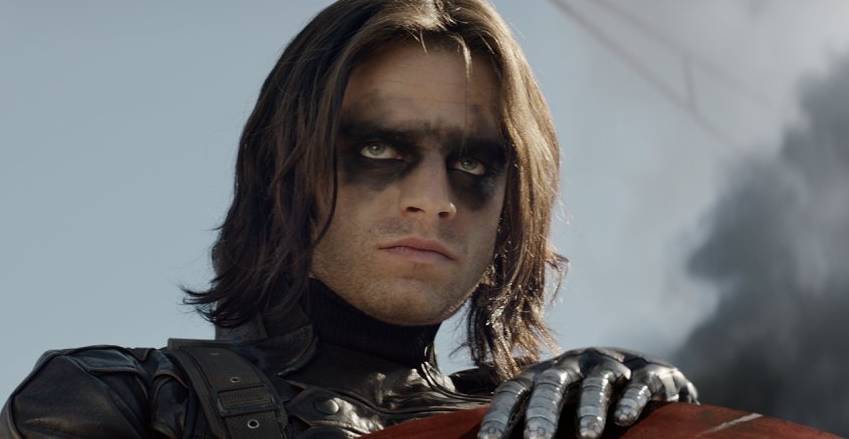 Falcon and the winter soldier, it’s over! A miniseries with only six episodes, a bit like the WandaVision that came before it. We’ll have to wait a little month now for the next Loki series to be available on Disney + to find new intrigues from our superheroes on the American giant’s streaming platform. But watchful fans will have noticed that in the FATWS series one of the characters, Bucky, is much less powerful than in other Marvel works.

Bucky is way more powerful than that

Accompanied by the new Captain America Sam Wilson and the other new Captain America, but not at all because he becomes US agent John Walker, Bucky, also known as the Soldier of Winter, succeeded in foiling the terrorist attack against the Flag Smashers Leader of the RCMP. However, the superhero was far from reaching the peak of his skills.

Captain America: First Avenger introduces Bucky as one of the best fighters in the world. He trained alongside Steve Rogers as a sniper in the army. He’s also used his talents multiple times, be it with the Avengers in Avengers: Endgame or against them in the movie Captain America: The Winter Soldier. Except now it looks like Bucky “forgot” how to use a gun. In Falcon and the Winter Soldier, Bucky fights very little (if at all) with weapons.

In the series, Bucky is torn apart by his past as a former assassin. His therapy encourages him to grieve and ask his victims for forgiveness, which he manages to do in the final scene of episode 6 (which we summarize for you here), not without difficulty. One can imagine without a doubt that Bucky still has severe post-traumatic stress disorder from the use of sniper rifles. We may therefore regret not having had a scene in which he handles such a weapon, but we understand that he refused to do so.

Bucky achieved his goal by following therapy to stop being the Winter Soldier and a very strict protocol based on three inalienable principles (don’t do anything illegal, don’t bully, don’t kill). After we become the White Wolf, we hope that he can use his old talents again without being afraid of plunging back into his inner demons.