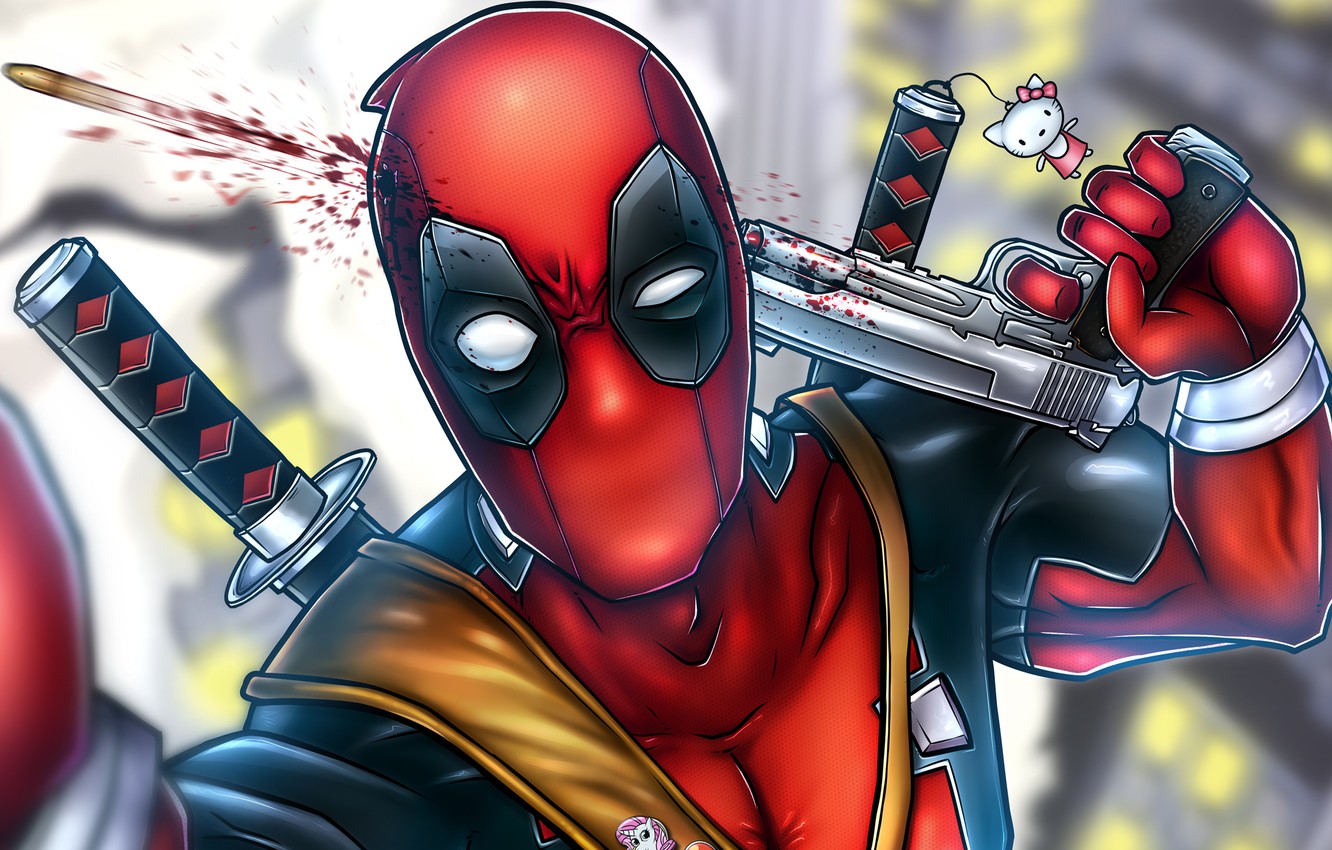 Many characters from the Marvel canon have incorporated the Spirit of Vengeance, a demonic interdimensional unit that transforms individuals into Ghost Riders. And the last character to land in this universe will inevitably get you to see him in the comics. This is Deadpool, which is revealed in a new version.

A new version of Deadpool that faces the spirit of vengeance

In fact, the Deadpool in question, mixed with the version of Ghost Rider, will only be present for the mobile game Marvel Puzzle Quest. This new Wade Wilson marks the anniversary of the game, which is seven years old this year and released in 2013.

On the new character’s official biography page, we learn that Deadpool was hired to eliminate a taco seller. Except that there he was seduced by the Tex-Mex “Hellfire”. Then a mysterious Deadpool customer appears: Mephisto. Thanks to the latter’s Hellfire peppers, the seller is a huge hit and to celebrate, he decides to donate food to the community. Except that charity wasn’t part of the deal and Mephisto makes Deadpool pay the price for being forced to face the spirit of vengeance.

We let you discover this version of Deadpool in Ghost Rider in the photos below. And we also invite you to see or check out the 10 delusional versions of the mercenary here!

The Coachella Festival will not return until 2022

Half-Life and Bioshock merge into a very tasty mod