The Courier
HomeTechnologyMarvel just officially announced this crossover between the Avengers, the Eternals and...
Technology

Marvel just officially announced this crossover between the Avengers, the Eternals and the X-Men 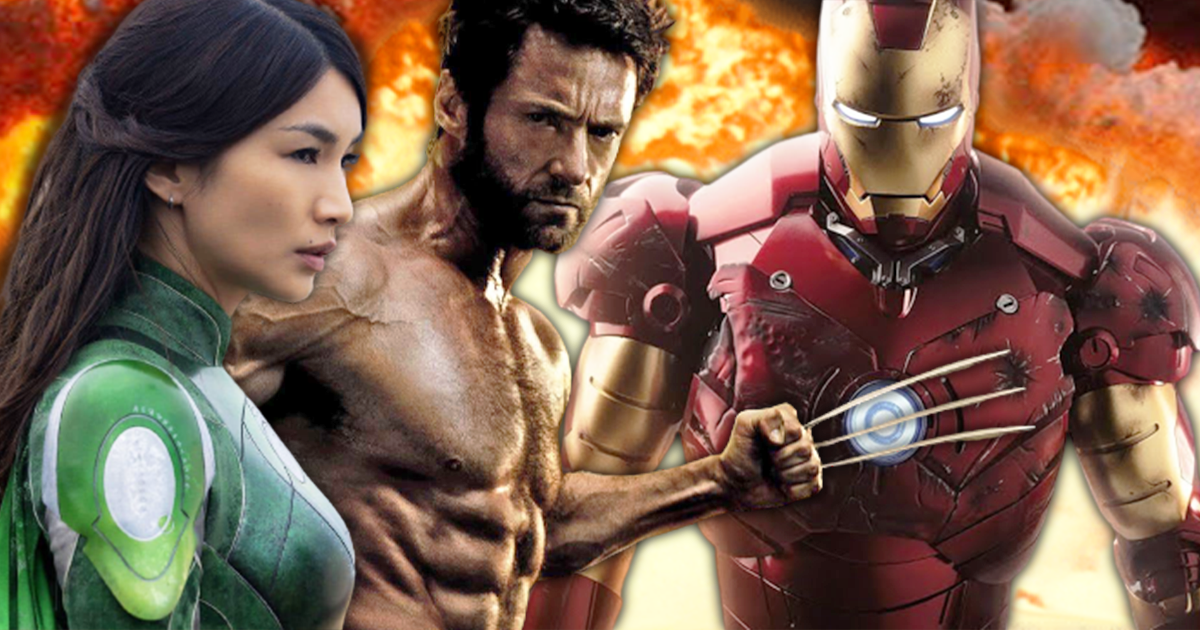 Maybe you’ve seen the movie The Eternals, and maybe you’ve been a fan of the X-Men since childhood. If so, you’ll no doubt be pleased to learn that Marvel has officially announced a crossover between these two very different universes. We take stock of this rather unexpected announcement.

This Wednesday morning, Marvel Comics officially announced its next big event, Judgment Day. Kieron Gillen will write the comics in collaboration with artist Valerio Schiti about a story pitting the Avengers, Eternals and X-Men against each other.

Here is the synopsis of this comic series according to Marvel:

The X-Men have achieved immortality and mutants have taken their place as the dominant species on the planet. The Eternals have unearthed long-hidden knowledge about their species, including a devastating truth about the humanity of mutants. The Avengers on their side have come into direct conflict with the Eternals and are currently using a Fallen Eternal as their base of operations to slowly uncover its mysteries…

As the Eternals brazenly pursue the mutated nation of Krakoa, the Avengers scramble to defuse a potentially apocalyptic war. But this is not a simple conflict. (…) And after the first battles, new actors and new revelations will appear for both sides, as the denizens of the Marvel Universe will be JUDGED by the greatest power they have never come into contact with. .

What can we really expect from this crossover?

There’s a classic metaphor to describe the Marvel Universe – a toy box from which creators take toys, play with them, and put them back. I get it, but I’ve never seen it that way – I see the word ‘game’ in a different way. I’m thinking of a music store with all these instruments, their different qualities suggesting different songs, different stories. For all the Marvel instruments I’ve played, I’ve never written an event. Writing an event is different. It’s not like playing an instrument. It has all the instruments in the Marvel Music Store. It’s not like writing a song. It’s like writing a symphony.

I looked at everything there was to see in The Eternals and X-Men and everything the writers did and I thought… yes, this is an event. In fact, an event is the only way to do it justice. (…) I think that’s what the best Marvel events are striving for and that’s what we’re striving for here. I want to scale. I want broken heart I want a book that touches your heart even if it hits your face. I want something Wagnerian in his volume, as moving as God Only Knows.

A project of this fact that promises to be very ambitious, as the screenwriter proves. And you, what do you think of this future project, whose first comics in the series are planned for July 2022? We’ll let you answer this question via our comments section! And if you’re a fan of crossovers in the MCU, see our previous article explaining why Tom Holland would want a Spider-Man vs. Yelena crossover in an upcoming movie.