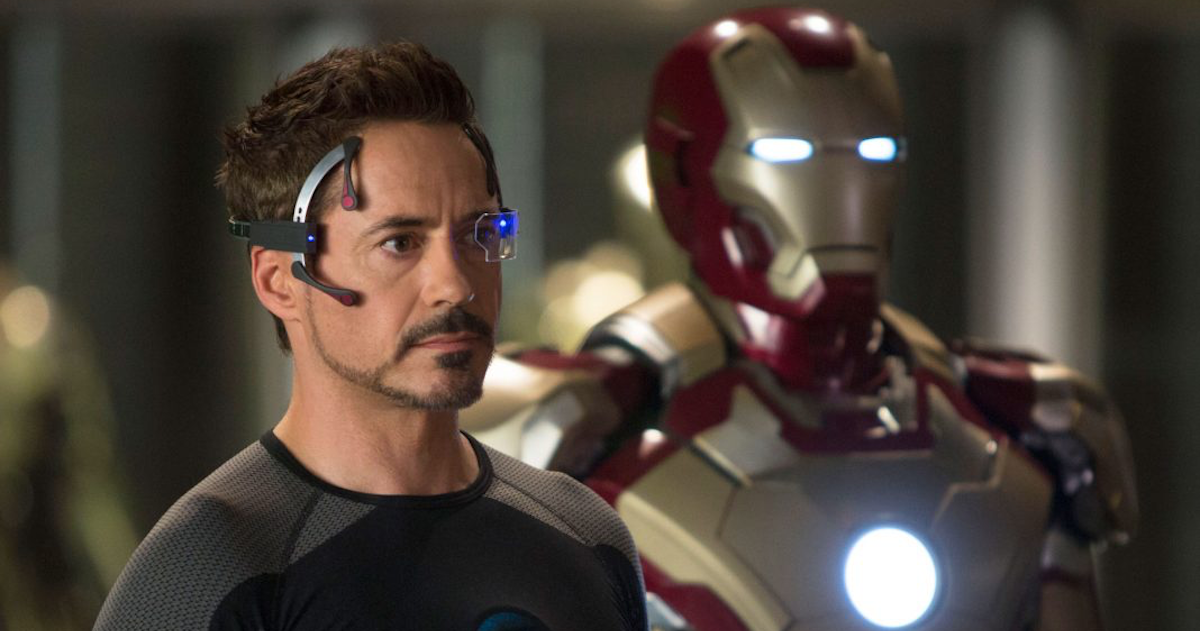 Ben and Raymond Lai are Canadian artists who founded Horizon Comics. In their catalog there is a series called Radix that appeared between 2001 and 2002. In this comic, the creators point out that the characters they envisioned were unpublished at the time as they were the only ones wearing futuristic armor to fight enemies. Because of this, the two brothers decided to file a lawsuit against Marvel and Disney who accused them of stealing the design of armor to make Iron Man’s.

A disagreement that has lasted for many years

With the very detailed and futuristic armor, the Lai brothers managed to make themselves known to Chester Bror Cebulski, editor-in-chief of Marvel. The latter decided to offer them a place in 2002. An offer the duo turned down before finally accepting an offer a little later, allowing them to collaborate on the Thor and X-Men comics. If all goes well at this point, the relationship between the Lai brothers and Marvel will deteriorate with the release of Iron Man 3 in 2013 when they discover the armor of the character played by Robert Downey Jr.

So Horizon Comics is filing a lawsuit because the Lai brothers believe that Marvel clearly took the liberty of using the Radix comics for Iron Man’s armor. The publisher’s lawyer then points out “the astonishing resemblance to a costume worn by a Caliban, one of the characters from Radix”.

Marvel back to justice

If we imagine the story is now closed, it is not! For Horizon, the studio has continued to use his works without permission for the following films, for example in Avengers: Infinity War or in Ant-Man and the Wasp, in which the studio claims the plagiarism of the drawings with military figures by Radix 2.

Hence, the Canadian artists decided to attack Marvel a second time for this behavior, which they consider repeated, this time by turning to the Quebec Supreme Court. They hope they can succeed in this new copyright infringement lawsuit as Marvel does “significant harm” to them and this “affects” their ability to live as artists. The only way to remedy this was to bring this lawsuit against Marvel.