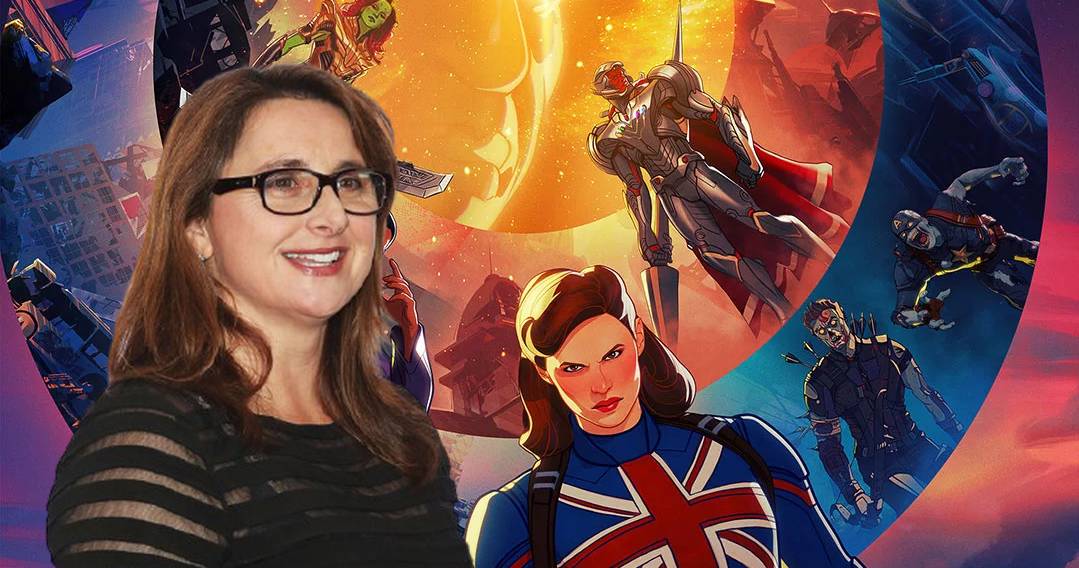 If Disney + can boast of one, it is the best-served streaming platform for cartoons. With the integration of Marvel productions, there are even more opportunities to create 100% digital content. Soon the miniseries What if …? which will give us a taste of what it could be like because the first trailer is very promising.

A studio in the studIO

The miniseries What if …? on Disneyplus. This is the first animated series set in an alternate Marvel universe (the AMCU?). A perfect excuse to test and innovate new concepts while waiting to see if they can be rolled out into the MCU. During an exchange organized during the NALIP Media Summit, producer Victoria Alonso, Executive Vice President of Marvel, spoke about the future and what if …?

We’ll have our own animation department and open a mini-studio, and there will be more series like this. [de série d’animation, similaire à What If… ?] Future. We are very excited about this foray into animation, the universe in which I started my career

So she announces: What if …? is only the first in a long line of other animation productions straight out of the Marvel studios and independent as they now have an expanded branch dedicated exclusively to this within the studio. One might even guess that it will inevitably be quality productions since Marvel is now owned by Disney. There is a possibility that the address book will be distributed to Marvel. Victoria Alonso did not want to comment on the content of this next animated series. We may find out more after the Hawkeye and Ms. Marvel live action slated for later this year.

Other projects were canceled

Such an expansion of the studio does not come without consideration. Of course what if …? isn’t the first Marvel series in animation, but it will be the first to fit in with what Marvel and Disney have been aiming for since the MCU was first introduced. Before the takeover by Disney, Marvel had allied itself with other studios such as Lionsgate or Sony Picture in order to distribute its series such as the Ultimate Spider-Man series in the past. Today, with Disney +, they no longer need them as they are two big competitors to Disney.

In 2019, Disney announced four Marvel adult animation series on the Hulu platform. These were MODOK, Hit-Monkey, Tigra and Dazzler and Howard the Duck. If MODOK is actually released and Hit-Monkey at some point sees the light of day, however, it will be necessary to say goodbye to the others that have simply been canceled by Marvel. But as for Howard the Duck, you can see him in the trailer for What If …?

Since the end of the Loki series, which will be eligible for a second season in a few years’ time, the Marvel Cinematic Universe has never lived up to its name as the multiverse is now fragmented into several alternate realities. It is these realities that make the what if …? intends to explore by offering various visions and stories that may or may not have already been observed in the MCU.

It is therefore a very good idea to air this series now as it will expand the vision to other Marvel universes than the one covered so far. Also, you should know that many voices have been chosen to play different characters, such as: B. Michael B. Jordan, who is currently in talks with Warner and DC for a series about the character of Val Zod, the first black Superman.

NiT tip: “Succession” is the most entertaining series that can be seen in a confined space