The Courier
HomeTechnologyMarvel is once again pushing ahead with these two highly anticipated MCU...
Technology 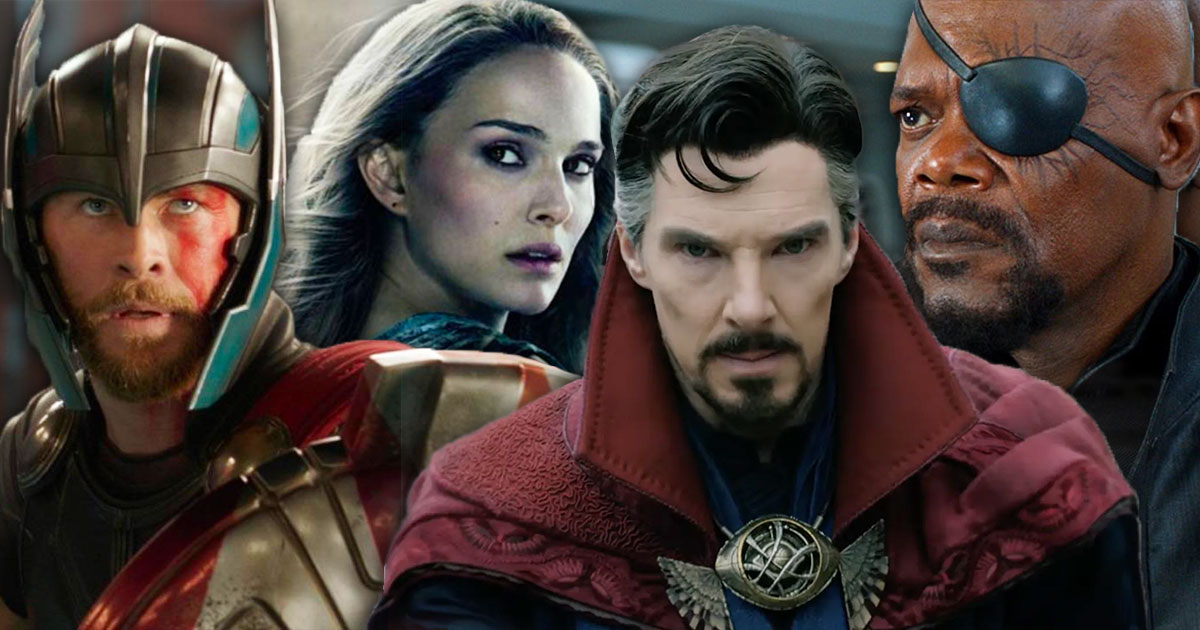 Since the end of 2019, the world has been learning to live slowly with the coronavirus pandemic that continues to affect our daily lives. A problem where the film industry keeps postponing the releases of their productions. Despite their size, Disney and Marvel have also been caught up in these endless waves. And while 2022 seemed to start on the best of omens, it now appears that two of the MCU’s much-anticipated projects will be pushed back to 2023.

2021 has been a busy year for Marvel. Black Widow, Shang-Chi and the Legend of the Ten Rings, The Eternals, Spider-Man: No Way Home in cinemas, WandaVision, Falcon and the Winter Soldier, Loki, What If…? and Hawkeye on the Disney+ side, Marvel has been busy. And while 2022 was announced on the same basis, namely three theatrical releases and six Disney+ series, the release schedule seems to have changed in the meantime.

And for good reason, while earlier this month Marvel’s official Japanese site announced more specific release dates for She-Hulk, I Am Groot, Miss Marvel, Secret Invasion and Season 2 of What if? suggested, the same site seems to be leaking an opposite trend. While the films Doctor Strange in the Multiverse of Madness, Black Panther: Wakanda Forever and Thor: Love and Thunder are still listed for the theatrical portion, as well as the Disney+ series Moon Knight, She-Hulk, Ms. Marvel and I Am Groot, accompanied by a Date or period of publication, two works are absent subscribers.

Now out of the Marvel Productions of 2022 list, the Secret Invasion series and the season of What If…? appear to have been postponed. Although their releases have never been specified, the official Marvel website lists them as 2022. Ancient history according to this new listing. Nonetheless, the Secret Invasion series continues to be at the center of Marvel news. Also this week, the first leaked film images have given us an overview of the various actors present on the film set. Samuel L. Jackson, interpreter of the enigmatic Nick Fury since Iron Man in 2008, appears unrecognizable. Photos that could also bring us early visuals for the characters of Cobie Smulders (Maria Hill), Emilia Clarke and Ben Mendelsohn (Talos).

Originally slated for 2022, Secret Invasion and Season 2 of What If…? should appear in 2023. It’s a safe bet that if Marvel has never communicated publicly about its series’ release dates, it’s because a possible internal report on the original projections was anticipated, even foreseeable. . In any case, fans of Marvel productions can still expect a relatively full schedule this year with a total of no fewer than six works, namely three films and three series. Whether the Maison des Idées has more surprises in store remains to be seen.