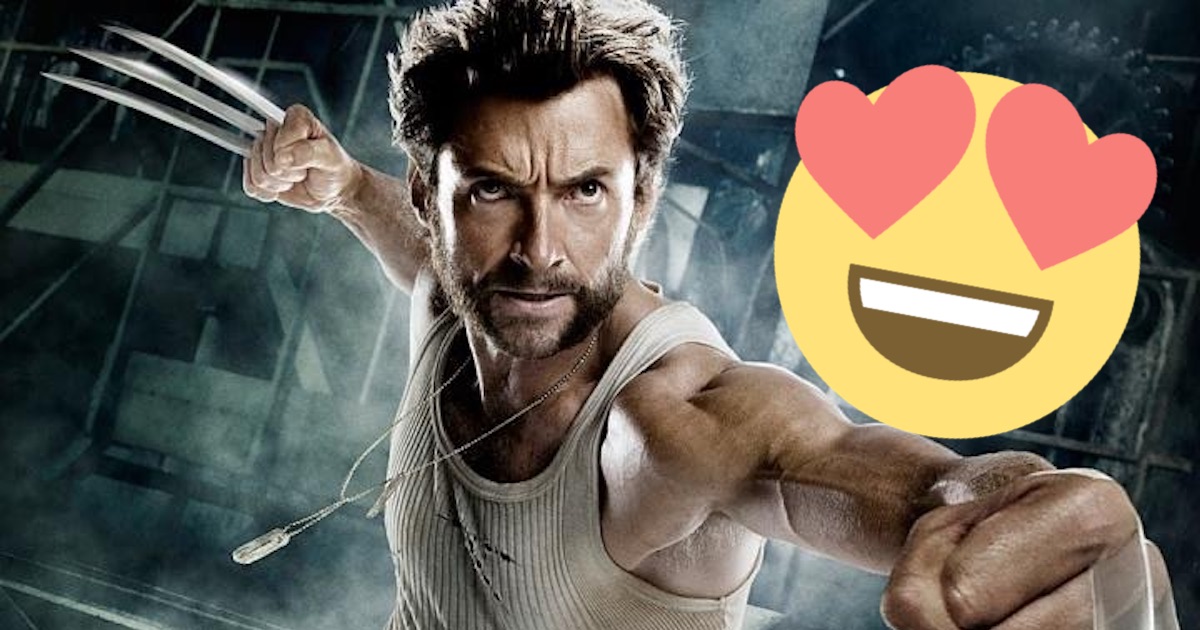 During his long life, Wolverine had a fairly long love affair, but until now it was not officially known who the mutant’s great love is. It’s done now that Marvel just confirmed who the lucky one is.

WARNING THIS ARTICLE CONTAINS SPOILERS FOR X LIVES OF WOLVERINE #1

In fact, Wolverine has had several suitors in the past, but those relationships never materialized. Was Wolverine unlucky in love?

Reading the pages of the X Lives of Wolverine #1 comics by Benjamin Percy, Joshua Cassara and Federico Vicentini, we follow Wolverine as he embarks on one of his most dangerous missions. He needs the help of Professor Xavier and Jean Gray to travel through time. If he turns to these two figures, it is because for him the first represents a father figure. The other is none other than the person who can be considered the love of his life.

In fact, Logan suggests that Jean Gray may know him better than anyone, adding, “Maybe nobody’s ever loved me so much.”

Embarked on a complicated love triangle

Ever since Wolverine joined the X-Men team, he has had unrequited feelings for Jean Gray. The latter is often seen dating Cyclops. We have a pretty complicated love triangle here: Wolverine has always considered Jean his one true love, and Scott Summers has always remained Jean’s one true love.

Note that in recent years we have seen a polyamorous relationship between these three. Wolverine loves Jean Gray so much that he is willing to share that love with someone else.

As a reminder, in the X-Force comic series, Jean Gray had had a good time with Logan in his hot tub on the island of Krakoa, where polyamory is allowed there, and given the two characters’ positions, there was no no too many doubts as to what happened after this scene…