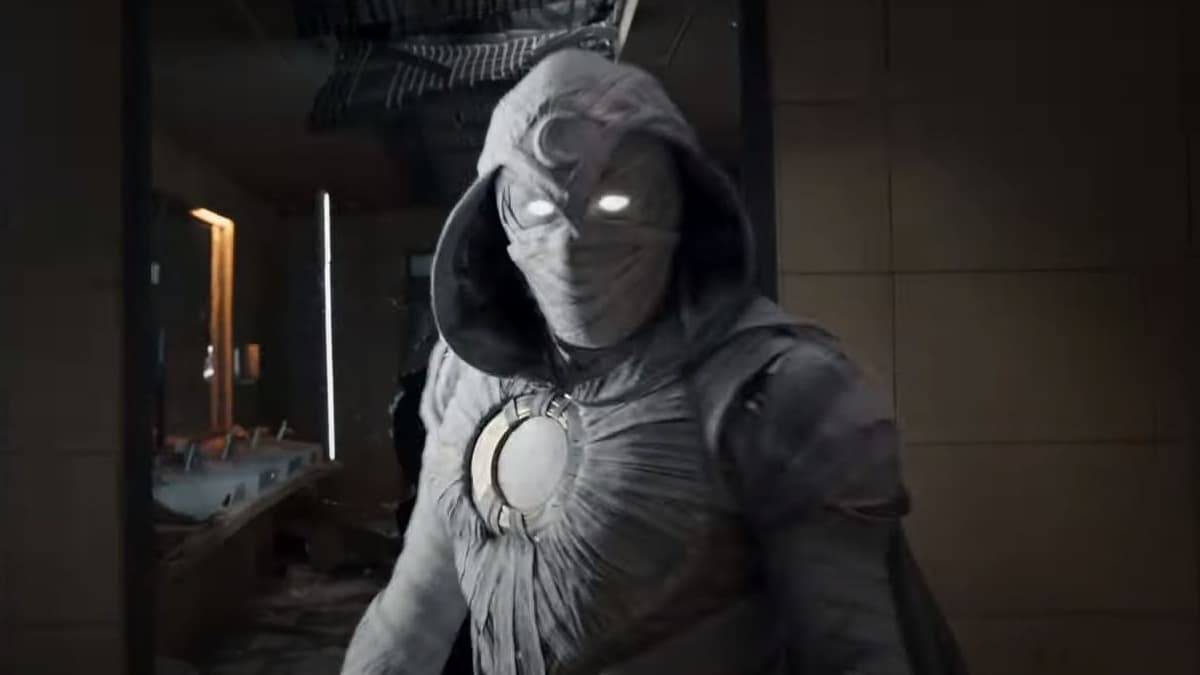 Kevin Feige had stated in 2018 that the Moon Knight character would indeed have a presence in the MCU, but the year that would mark his arrival had yet to be determined. The director said at the time that it would take “between 5 and 15 years for it to hit our screens”. And today, after spotting a first teaser of Moon Knight, we finally got the right to an explosive trailer.

A series highly anticipated by fans of the Marvel Universe

Before the release of this trailer, we knew that the Moon Knight series will have 6 episodes of 40 to 50 minutes and that some iconic characters will be there, like Randall Spector (Ethan Hawke) or Anton Mogart (Gaspard Ulliel). As for the main character, it will be actor Oscar Isaac who will take on the role and he has been training hard to give viewers the best possible performance.

We’ve also heard the rumor that the very first episode of the series will be revealed on March 30th, 2022, and at the end of this trailer….???. Without further ado, we unveil this brand new trailer.

The Moon Knight series trailer has just been unveiled and tells us a lot about the scenario that we are about to witness. There she is :

As you can see, this trailer allows us to learn more about the character of Moon Knight and to show what atmosphere we will be immersed in very soon. And you, what do you think of this trailer? We’ll let you answer this question via our comments section! And if you want to find out what reaction the release of the teaser caused on social media last weekend, you can check out our previous article on the subject.