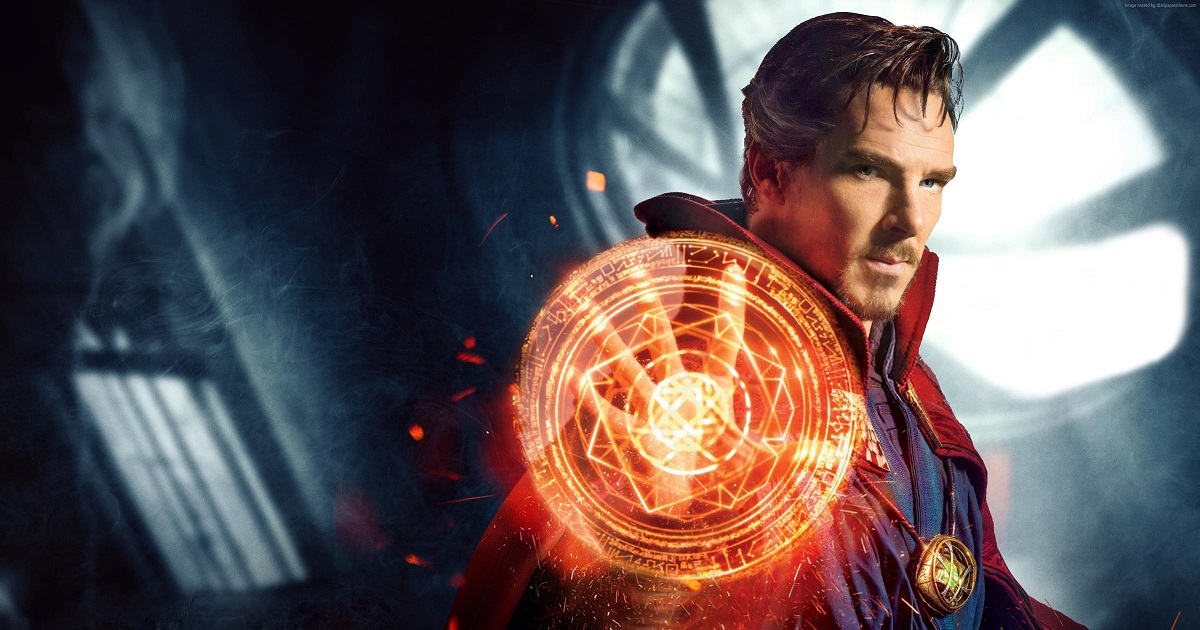 when the title of supreme magician changes hands

Doctor Strange is repeatedly crowned the Earth Wizard and remains the most popular master character in the occult arts. But he wasn’t the only one who had that title. Loki, The Elder, and even Isaac Newton are former Sorcerer Supreme holders. A title that has been bestowed on several characters over the years. And in Avengers # 37 by Jason Aaron, Javier Garron, and Jason Keith, an unusual character recovers the powers of the Sorcerer Supreme.

To put you in context, Moon Knight stole the Avengers powers to stop Mephisto. Problem: Given the disruptive actions of Khonshu, aka the god who gave him his powers, Moon Knight will receive the powers of the phoenix before attacking his former mentor. To take advantage of the situation, the Black Panther and Ghost Rider present will also take the opportunity to steal the Egyptian crosses from Khonshu, which contain the powers of Iron Fist, the Supreme Wizard and other heroes. Faced with the anger of the moon god, Black Panther has no choice but to part the crosses.

She-Hulk receives the Egyptian cross with the powers of the Iron Fist when Blade takes possession of the mystical arts of the Supreme Wizard. For a moment Blade then becomes the Supreme Wizard and takes revenge next to She-Hulk on the mummies in front of him. But as you can imagine, Blade won’t be the Sorcerer Supreme for long. A brief period of time in which he will make the most of Doctor Strange’s stolen powers. The opportunity for Blade to discover a new way of fighting. And who knows, this snapshot will eventually inspire the writers, who give Blade a short arc in which he takes on the powers of the Supreme Wizard once and for all.

M6 will broadcast several Disney films for the All Saints holiday, discover the program

Jonah Hill and Joaquin Phoenix are working on a promising project