Marvel finally reveals who is the greatest avenger of all time 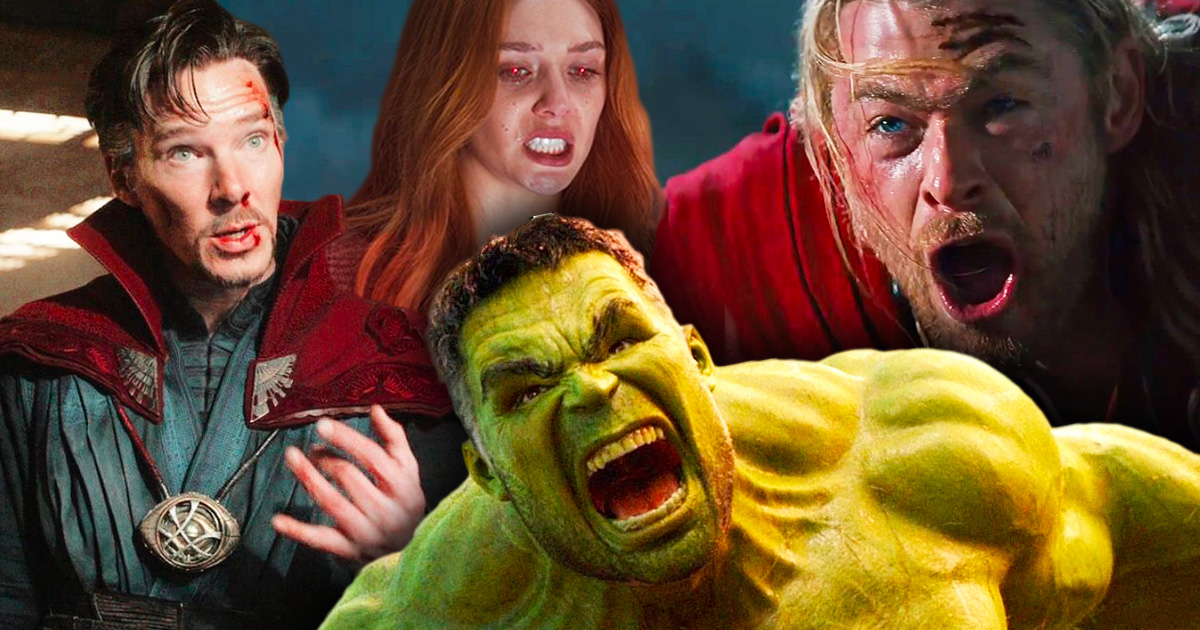 Avengers #52 Earth Mightiest Heroes is about to reveal the name of the greatest hero of all time. While we almost automatically think of a hero like Captain America or Captain Marvel, the answer to the question “Who is the most powerful of all Avengers” may surprise you… The next generation is here!

Who is the greatest hero of all time?

In Avengers #52 Earth Mightiest Heroes, Captain America and Captain Marvel encounter a group of Deathloks, cyborgs who travel through dimensions to protect the multiverse. They also prepare for a conflict with one of the most dangerous groups of villains to ever threaten the universe: the Multiversal Masters of Evil, a sort of anti-Avenger from different alternate realities.

To make sure they win, the Deathloks seek contact with Earth-616’s greatest hero. That’s why they turn to Captain America and Captain Marvel. However, while talking to them, the two heroes learn that whoever the Deathlocks are looking for isn’t either of the two Avengers present before them.

The future of Marvel heroes is here

The Deathloks explain to the two heroes that they landed on Earth 616 to find Starbrand. They also call it by the mysterious nickname “Great Multiversal Polaris”.

For those who don’t know him yet, Starbrand is a costume worn by various heroes of the Marvel Universe. Its wielder can only be a being capable of manipulating a source of unlimited power, allowing it to fly and fire powerful beams of energy.

In Avengers Earth Mightiest Heroes, the current Starbrand is a young girl named Brandy. After his mother’s death, the Avengers and the Rocket/Groot duo successively raised him and learned to control his mysterious powers, bestowed on him at birth.

The excerpt from Avengers Earth Mightiest Heroes issue #52 tells us that unfortunately the Deathloks managed to contact Starbrand too late. When they meet, they are slaughtered by Ghost Goblin and Black Skull. Meanwhile, Brandy is sidelined by Captain America and Captain Marvel. The rest of the issue, however, heralds a great show, if we are to believe its synopsis, which tells us “nobody has seen the likes of Starbrand unleashed”. If you’re passionate about the Marvel Universe, keep reading this article which reveals which popular Infinity War character will be making a comeback in Thor 4.