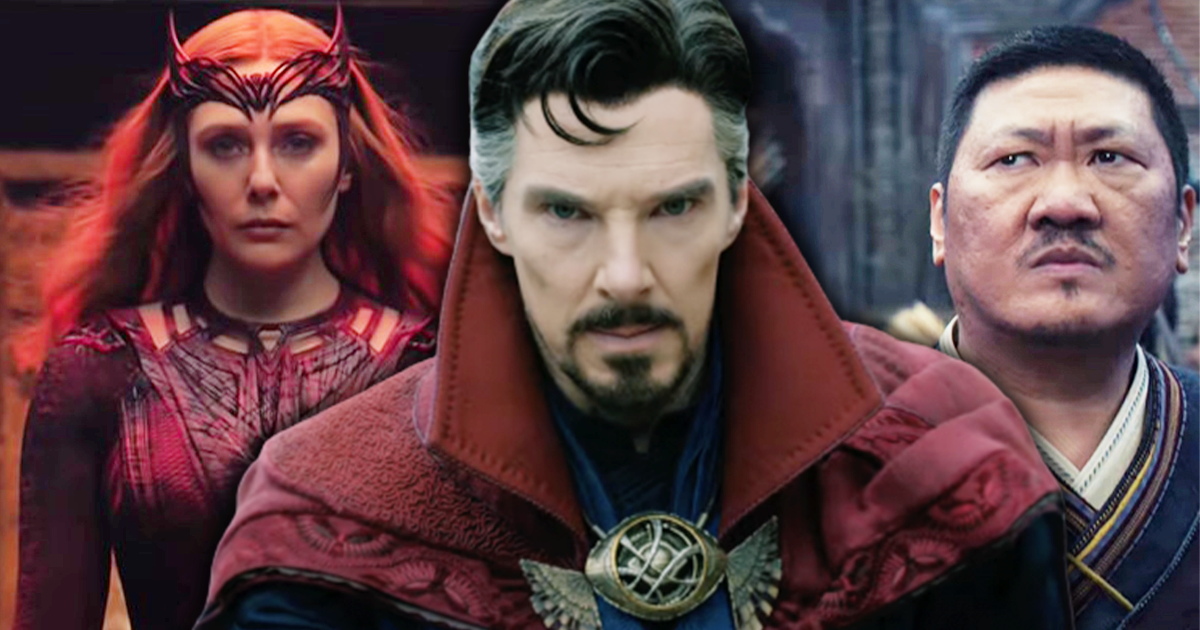 The film Doctor Strange 2, known as Doctor Strange in the Multiverse of Madness, has been highly anticipated since the release of Spider-Man: No Way Home. Before that, we suggested that you check out the 13 things from the trailer that you should remember. Today we present the synopsis to you.

Doctor Strange in the Multiverse of Madness Trailer

Directed by Sam Raimi, Doctor Strange in the Multiverse of Madness follows Doctor Strange’s adventure in the now open Multiverse. Despite the little information we have about the upcoming film so far, a new trailer has revealed some details about it.

The trailer shows us Doctor Strange, who is tormented by the unintended consequences of the multiverse triggering and is looking for help from Wong and Wanda Maximoff, aka Scarlet Witch. The film will also introduce a new hero to the MCU, America Chavez (played by Xochitl Gomez), who is known for her ability to open portals to any area of ​​the multiverse.

The synopsis of Doctor Strange in the Multiverse of Madness

The synopsis for the next highly anticipated MCU fan movie has been revealed, and as you will see, it underscores the idea that Doctor Strange is now the MCU’s # 1 Avenger. And to announce this round-up, Marvel Studios first decided to translate it into Japanese. Japan was therefore able to discover the table of contents of Doctor Strange in the Multiverse of Madness in front of the whole world yesterday. In the absence of Iron Man and Captain America, many viewers wondered who would become the leader of the Avengers. The Eternals movie even made us think right from the start that the character could take over from Ikaris.

But as you will see, Doctor Strange 2’s roundup rather suggests that it will be up to Stephen Strange to take over the Avengers in this multiverse. The synopsis also mentions a variant of Doctor Strange that could refer to its evil counterpart in the trailer and that was commonly referred to as “Dark Strange” in the What If …? Series.

Here is the translated summary:

The door to the multiverse full of mystery and madness opens. Now that Iron Man and Captain America are gone after a fierce battle in Avengers: Endgame, former surgeon genius and strongest wizard, Doctor Strange, is expected to take an active role as a central figure in the Avengers. However, using their magic to manipulate time and space at will, with a forbidden spell that is considered very dangerous, opened the door to a mysterious madness called “Multiverse”.

To restore a world where everything changes, Strange enlists the help of his ally Wong, the Sorcerer Supreme, and the most powerful witch of the Avengers, Wanda. But over mankind and the entire universe hangs a terrible threat that can no longer be controlled by its powers alone. Even more surprising is that the universe’s greatest threat looks just like Doctor Strange … Expressing a unique worldview, director Sam Raimi will captivate the world with an unprecedented visual experience that transcends time and space!

And you, what do you think of the summary? Does it make you want to see the movie? We’ll let you reply through our comments section! And if you want to know why the new Doctor Strange in the comics is female, you can check out our previous post on the topic.