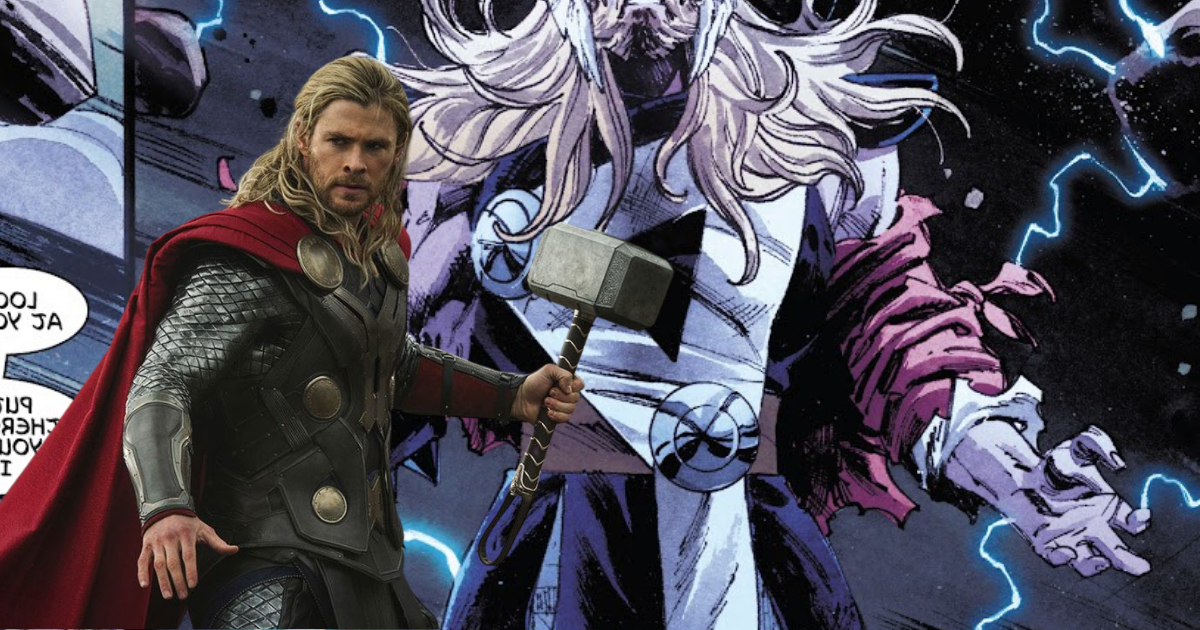 Recently we brought you one of the most impressive forms of Thor that makes him one of the strongest members of the Avengers. So it was an opportunity to discover the hidden abilities of the god of Asgard, but most importantly to contemplate the extent of his power. Yep, a just-released comic reveals even more about the true powers of Odin’s son, proving to everyone that he doesn’t need anything or anyone. Almost.

DISCLAIMER: This article contains spoilers for Thor #22, if you want to read it look no further.

While many consider Thor to be one of the most powerful members of the Avengers due to his godlike status, some believe the god of thunder would be nothing without his famous hammer Mjolnir, which allows him to channel energy and grant him incredible powers. However, a recent comic showed us the superhero’s true abilities without his hammer, and it seems he has nothing to envy.

For if the power of Thor is often based on the incredible powers of Mjolnir, the fact remains that the Asgarde is not anyone’s son. He is the son of Odin, but also of Gaea, his biological mother, also goddess of the earth and nature. As one of the Old Gods, he is endowed with immeasurable power. And it’s not the first time the superhero has used his powers, having previously unleashed them in the Empyre comic series released in 2020.

In Thor #22, directed by Donny Cates and drawn by Nic Klein, Thor must face the terrifying incarnate form of Mjolnir. Since his father Odin is in great trouble and Thor seems exhausted, he decides to enlist the power of his mother Gaea and ask for her help to save Odin. He then manages to unleash a devastating power while Freyja, his adoptive mother, reveals this:

[Thor] is much more than a hammer. He is a child of Midgard. I raised him, but his biological mother is Gaea herself. Mjolnir may rebel against Thor, but the earth kneels.

We can finally see the true powers of the god of Asgard, drawing on his heritage to attempt to master his weapon of choice and become the enemy. However, this seems to contradict the revelation revealed in previous issues, where we learned that the Phoenix Force was Thor’s true biological mother. We hope that Marvel Comics will give us some explanations in the near future.

But the fact is that this last installment of the Thor comic shows us the power of the god of lightning that he inherited from his parents. First with the power of his mother Gaea, then he gives us a glimpse of how Thor was given full power by his father to use all his powers in the fight against Mjolnir.

And to continue with the same theme, if you want to discover this next fight between Hulk and Thor that promises to become legendary, it’s right here.