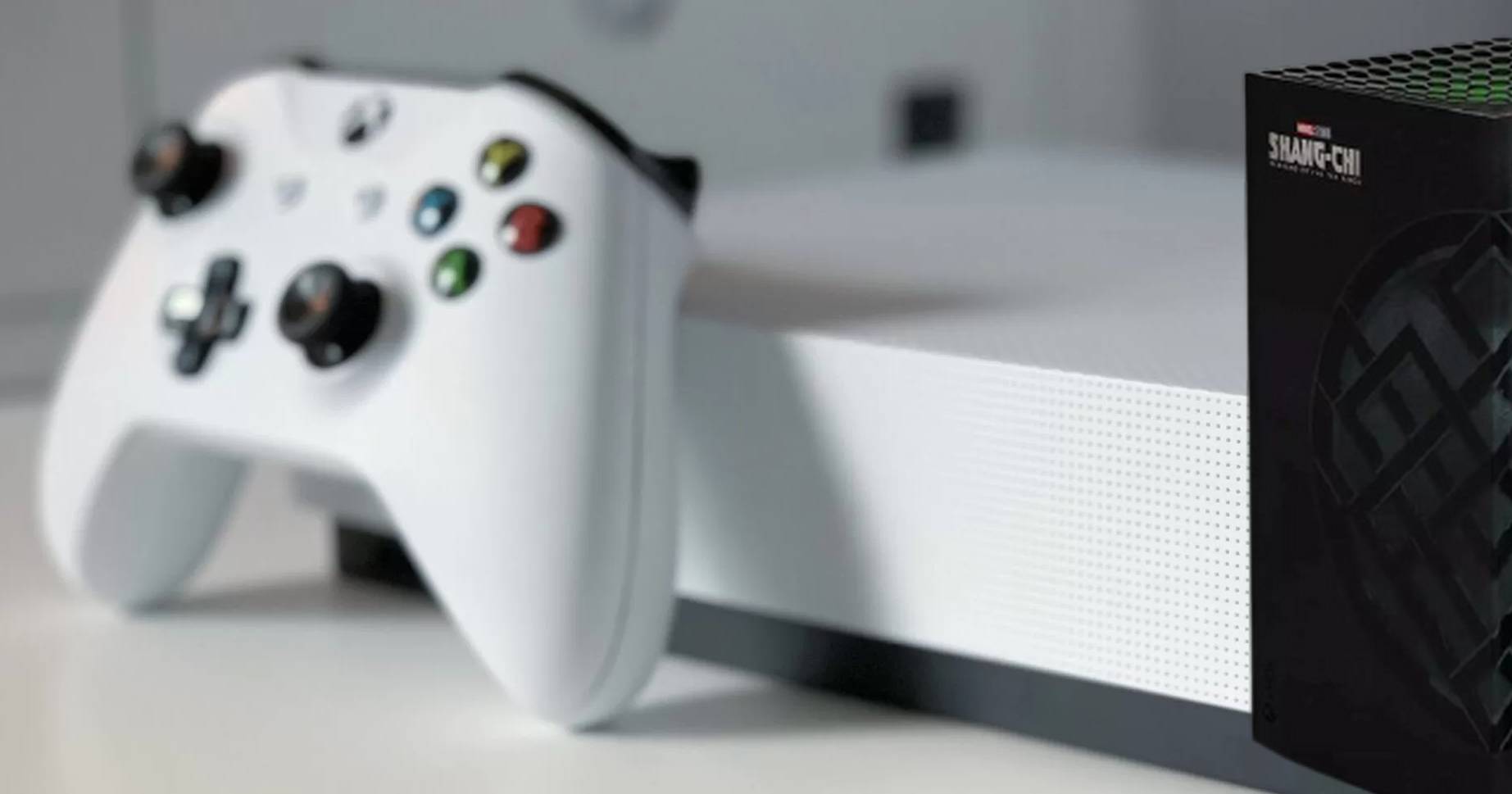 In a video game landscape where there are fewer and fewer differences on the technical side of consoles, it is important to find opportunities for partnership and competitiveness elsewhere than in the area of ​​console performance or exclusivity. For this, the manufacturers had the good idea of ​​preparing several specific consoles with many partnerships. These special editions are then a great way to get people talking and maybe sell extra consoles, as evidenced by this Xbox S series from Microsoft in the colors of Shang-Chi, the latest Marvel movie.

On September 1, the film Shang-Chi and the Legend of the Ten Rings, the Marvel industry’s first film to feature a Chinese hero, was released. To mark the occasion, Microsoft and Marvel have teamed up to decorate one of their next-gen consoles in the colors of the movie. While the character of the same name tries to understand his family problem and solve the mystery of the ten rings, you can enjoy your Xbox games and the games of Game Pass from an Xbox Series S console that bears the logo and title of the film .

A new curve that was featured on XBox’s official Twitter account as they were running a competition where fans could get one of these original editions. Entering this contest is the only way to get your hands on this console as it is not being marketed. Participation is open until September 20th at 5 a.m. French time. You must be of legal age and live in a country where Xbox Live is available. If you meet the criteria, all you have to do is follow the Xbox Twitter account and share the post including the hashtag #XboxShangChisweepstakes. A whole program.

The Xbox + Marvel Hero collaboration you’ve been waiting for.

Follow and retweet with #XboxShangChisweepstakes to win a custom Xbox Series X and controller inspired by @ShangChi and the Legend of the Ten Rings.

Not just a console

Fortunately, the console isn’t the only one included in the bundle. It also includes a Shang Chi controller, character figure, and a one-year Xbox Game Pass membership. This is not the first time Microsoft is preparing a special edition of its next-gen console, as it has already been announced that a Halo Infinite collector’s edition will be marketed for 549.99 euros to celebrate the 20th anniversary of the license.

Marvel understood that this was also a very good advertisement for its various films, games, and other merchandise. Remember the special Spider-Man PS5 presented by Miles Morales on the occasion of the game. We’d also like to remind you that if the Xbox Series S has been compared many times to a refrigerator, then Microsoft will actually market those type of devices in the company’s colors! We let you enjoy the announcement.

On our way on vacation, will be sharing more soon if we can!

“- Hi AAron, we are all super excited about all of these Gamescom announcements and stuff, but you need to help us and give us more information about the mini fridge!
– On track for the holidays, we’ll be sharing more soon if we can! “

Why did Xbox Marketing with everything Marvel does, but they’re the only ones who don’t have a Marvel game?

“- Why did Xbox Marketing with all of Marvel, but it’s the only one that doesn’t have a Marvel game?”

# XboxShangChisweepstake @ Xbox @ shangchi console in the color “Halo” comes with 1 wireless controller. When it is turned on, it offers sounds of games. We ran out of meager introductory supplies in no time .. no wonder .. so let’s play! @NounaMours

The perfect console to play on Yara Island!

Take part and win an Xbox Series X and Far Cry 6 themed controller, digital copy of the game, and more.