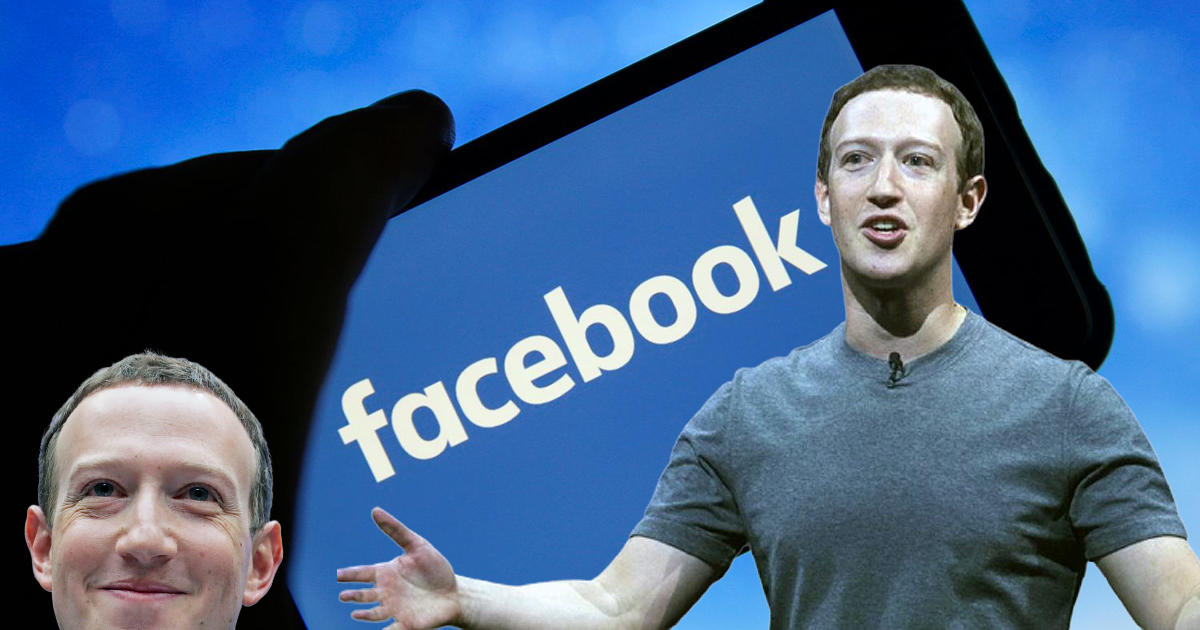 Facebook has changed a lot since it was founded in 2004, but Mark Zuckerberg intends to completely transform the social network. In an interview with The Verge, the founder of Facebook revealed more details about Metaverse, the future of the social network.

Facebook announced on Monday the creation of a team dedicated to the “metaverse”, that is, a “meta-universe” where the real and the virtual meet until they merge. The Metaverse embodies the future of the social network, according to its founder Mark Zuckerberg, who told The Verge Outlet last week:

“My hope is that in about five years (…) people will see us primarily as a metaverse company.”

Facebook’s new ambitions will depend on its virtual reality (VR) and augmented reality division, Facebook Reality Labs (FRL), led by Andrew Bosworth. People from the Instagram app, Facebook Gaming (video games), and Oculus were recruited to create the metaverse.

“In order to realize our vision of the metaverse, we have to build the connective tissue between different digital spaces in order to overcome physical limitations and to be able to move between them with the same ease as between the rooms in our own home. Be the presence, the feeling, be real to be there with people, and FRL has been building products for years that bring presence in various digital spaces.

A meeting between the real and the virtual

The metaverse therefore denotes a cyberspace parallel to physical reality in which a community of people can interact in the form of avatars.

Introduced in Neal Stephenson’s science fiction novel Snow Crash in the early 1990s, the concept has found concrete translations in recent years with social virtual reality applications and some video games. In Animal Crossing or Fortnite, for example, player communities develop in universes with a wide range of possibilities in the form of avatars and can enjoy exclusive virtual experiences offered by real brands or artists.

The five virtual concerts by rapper Travis Scott in the form of an avatar on Fortnite brought more than 12 million players together last year.

The founder of Facebook, who laments the limitations of the smartphone as a means of communication and access to digital spaces, claims the Metaverse is “the successor to the mobile internet” before adding:

“I always thought it was the holy grail of social interactions.”

If this article interests you, you might want to find out what Facebook reacted to after Joe Biden accused the company of “killing people”.