The Courier
HomeWorldMark Hamill doesn't hide his desire to meet a leading lady on...
World 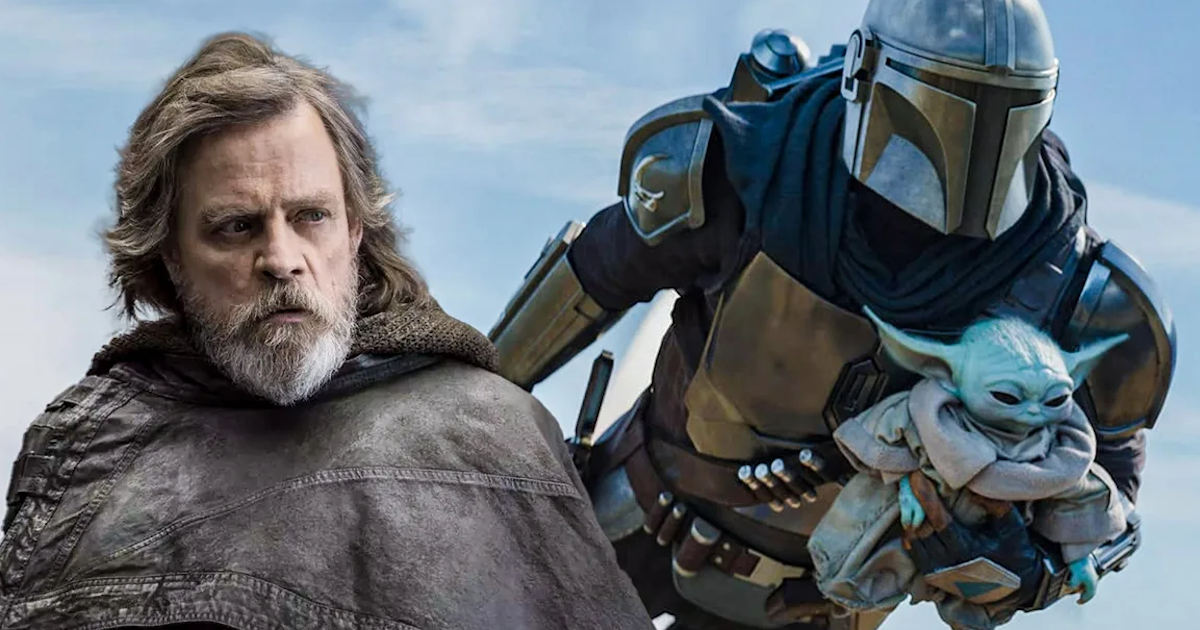 At the end of December, the live-action series Star Wars The Mandalorian aired its last episode and not the last. In fact, the final episode had created the surprise by bringing the legend of Star Wars: Luke Skywalker to appear in the final minutes. A cameo that delighted all fans of the series as it was the chance to see young Mark Hamill, who had come to pick up Grogu so he could follow his Jedi training.

A future meeting in the second season?

When the actor was actually featured on the series, all he gave to the scene in question was his facial features and voice. In fact, it is actor Max Lloyd-Jones who played the understudy during the shoot. The secret of Luke Skywalker’s appearance is well preserved because even actress Katee Sackhoff, who plays Bo-Katan Kryze in The Mandalorian, didn’t know the character was supposed to be Luke until she discovered the episode as a fan. In any case, she recently explained this, which means Sackhoff and Hamill never met! Just that these two hope they can change that.

On Twitter, a Sackhoff fan asked her if she had been a lifelong fan of the Star Wars franchise and if she had had the opportunity to work with Mark Hamill. She confirmed the first point but answered negatively for the second. Despite the presence of the two characters on the screen, they never met. However, the actress still expressed her desire and hope to work with whoever portrayed Luke Skywalker.

Especially active in the social network, the news did not go unnoticed for Hamill. The latter also replied, expressing a similar wish to be able to meet on a film set in the future.

“It would be my great pleasure to meet you one day @kateesackhoff It is our destiny!”

Then there was an exchange between the two actors:

“Mr. Hamill, I can’t tell you how much you influenced my childhood, what started me on the path that led me to this very moment. I was blown away. Someone is pinching me, please.”

Will Mark Hamill and Katee Sackhoff meet in Season 2 of The Mandalorian? Let’s wait to find out! If you haven’t seen Season 1 yet, don’t hesitate to check it out on Disney +.