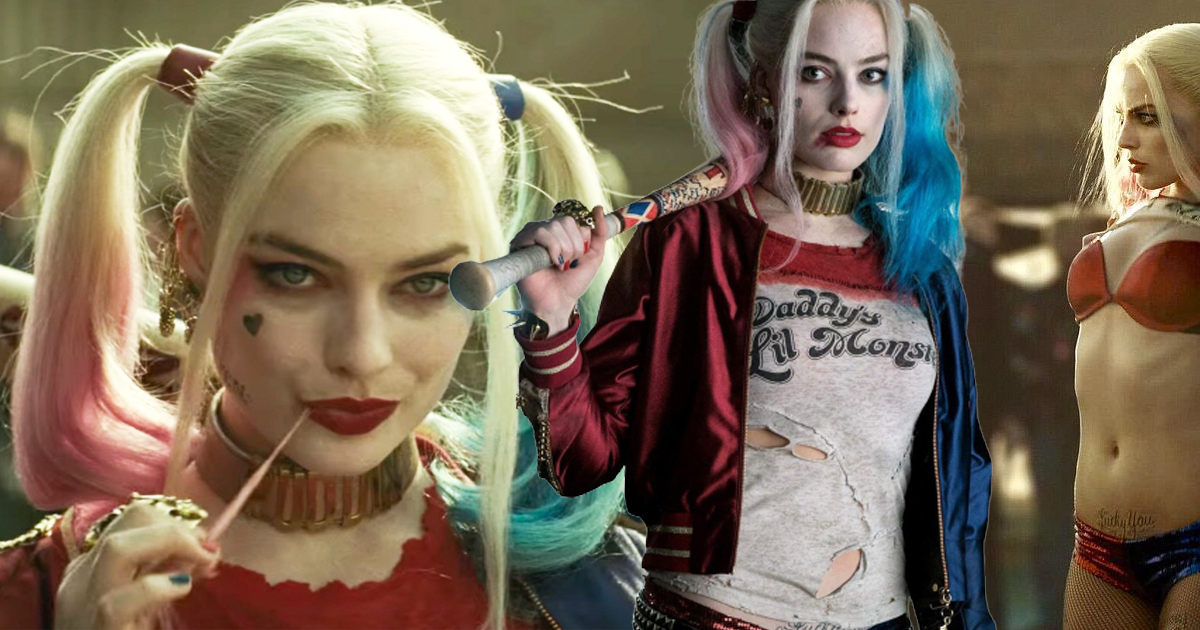 A little over two weeks ago, we wrote an article about Margot Robbie that says she is tired of playing the evil Harley Quinn. She had to part with it and wasn’t sure if she would put her costume back on for Warner’s needs. Eventually she seems to have changed her mind.

In early July, Margot Robbie had actually confided in the difficulty of playing the Joker’s buddy. The 31-year-old actress’ performance was something of the only positive review in Suicide Squad (2016). She also played it again in Birds of Prey in 2020 and again in reboot The Suicide Squad in 2021. Given Harley Quinn’s personality in the comics, we understand that this role is very tiring. Before the movie started, fans wondered what Harley’s next gig was going to be as Margot Robbie thought she was going to break up with her.

Finally, in a recent interview, she changes her mind and thinks about taking the role again. Apparently she’s not done with Harley Quinn yet.

No, I don’t want to take a break anymore. I’m ready to play Harley Quinn again. I did Birds of Prey and The Suicide Squad in a row, so it was a lot of Harleys in a year, but that was a while ago.

The Warner would have already planned many plans for the super villain, unwilling to become a heroine. Rumors are already circulating around the film Gotham City Sirens, which is apparently still in the works. The film is expected to feature Harley Quinn with Poison Ivy and Catwoman, but new Birds of Prey films are likely to land too.

While researching Harley, I started reading Birds of Prey and was first won over by Huntress. I thought, wow, there are so many cool female DC characters out there and nobody knows anything about them! With a focus on Gotham City Sirens, there were only three of us and all of them are already known as characters from the comics. Birds of Prey, on the other hand, has plenty of them.

With the three main members of the Birds of Prey, namely Batgirl, Black Canary and Huntress, the possibility of a trilogy cannot be ruled out.