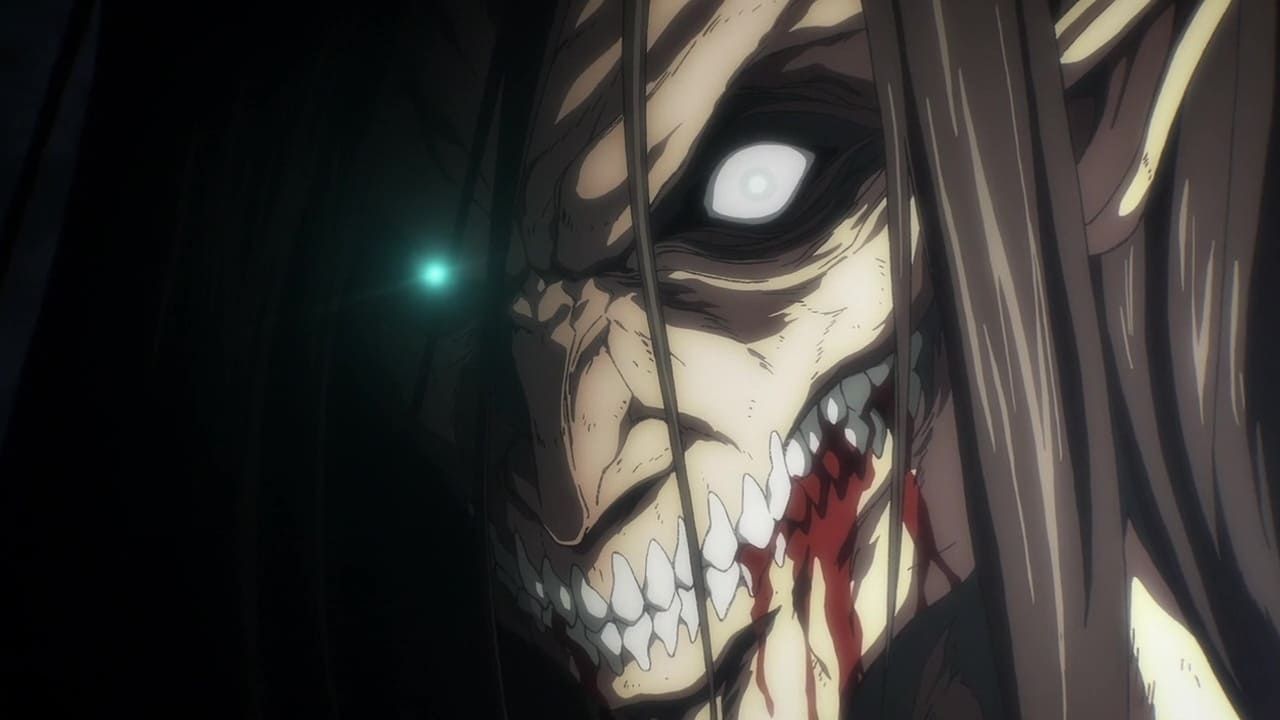 While the final volume of the manga will be released in France next October, the MAPPA studio has just announced excellent news about the release date of the last season.

The release date will be clearer

After the Japanese animation series Attack on Titan, which is based on the manga of the same name by Hajime Isayama, has kept its millions of fans around the world in suspense, it is about to be eliminated. The first part of the fourth season, produced by MAPPA, began on December 7, 2020 and ended with the sixteenth episode on March 29, 2021 for a long hiatus.

Undoubtedly aware of the enormous expectations that reign around the second part of the last season of Attack on Titan, the studio MAPPA seems to spare its effects and to divulge the information in rivulets. Last June, MAPPA revealed the title of the first episode, a first picture, and revealed that the second part of the fourth season would be released in the winter of 2022. Which meant we could possibly expect an issue between December 21, 2021 and March 21, 2022.

Good news, therefore, as MAPPA has just shortened the release window for the sequel to Attack on Titan: We will be able to discover the rest of Eren Jäger’s adventures in January 2022, expecting the sequel on January 10th, January 17th, January 24th or Jan 31, as the series airs on Mondays.

The end of Attack on Titan will land three months after the publication of the final volume of the manga in France. We remind you that this volume is accompanied by additional pages that complete the final chapter of the manga.

The end of Attack on Titan deeply divided fans of Hajime Isayama’s work. A petition has even been started to change the ending. There is no doubt that the anime’s ending won’t please everyone. Even so, we hope that fans of the manga and anime will realize that Attack on Titan was a great experience, a manga and an anime that made deep marks in the history of the medium.

For those interested in the future of MAPPA after the last season of Attack on Titan was released, remember that the Japanese studio has plenty of projects under their belt, including the adaptation of this ultra-violent Shonen, its trailer You really want to see what it can be!

Anakin could have looked very different in Revenge of the Sith

The Amazon Echo Dot is only available at half price, a great opportunity to order it