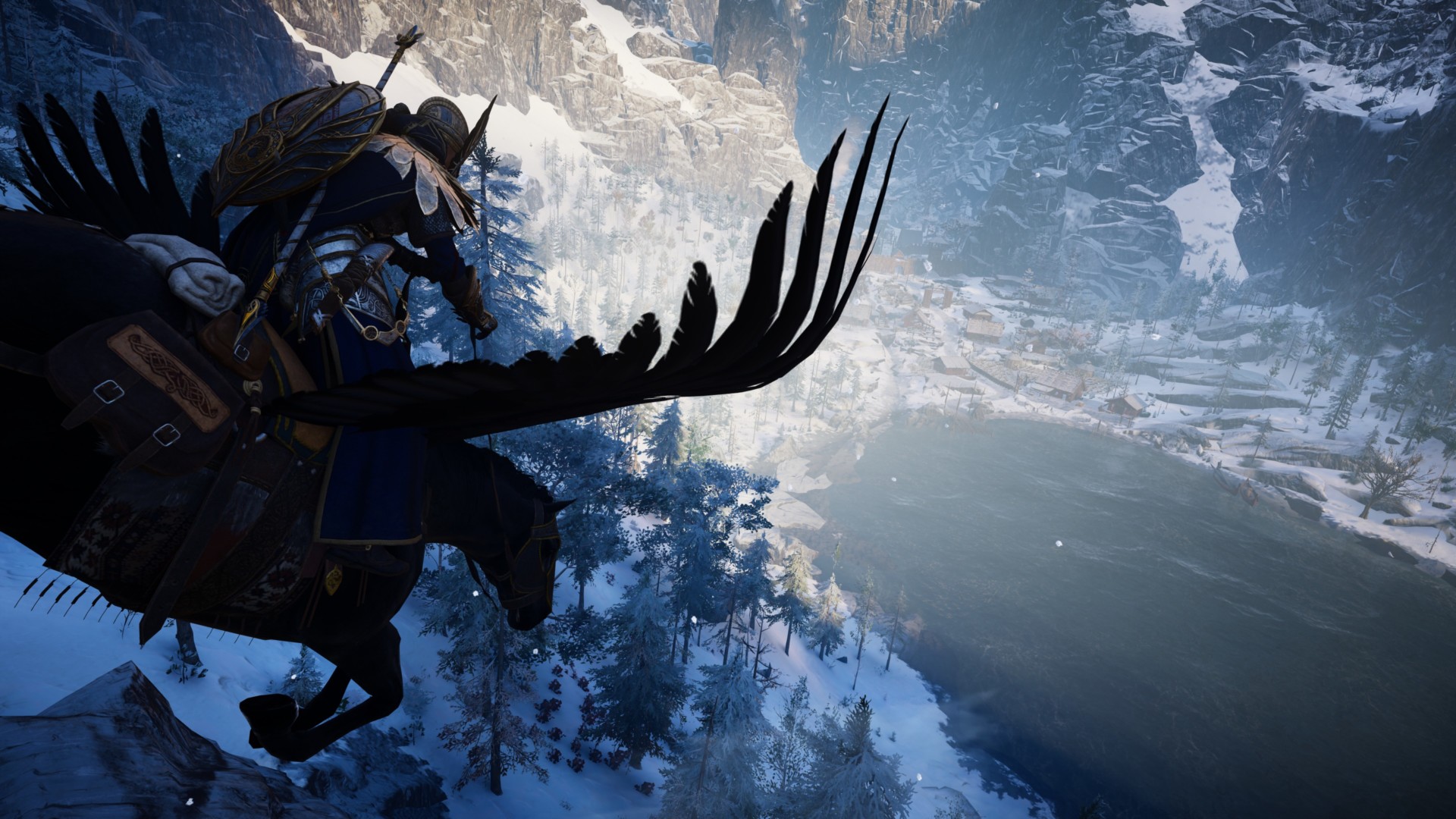 Assassin’s Creed Valhalla allows players to get their hands on weapons, armor, mounts, raven skins, and other perks on the map. In order to access this content, you will need to spend Helix Credits, a currency that you receive with real money. However, players have figured out how to get it for free and share the process.

As Eurogamer reports, players have found the solution to get Helix credits for free. In addition to this fascinating technique, the tool used enabled the discovery of unannounced items from the Assassin’s Creed Valhalla Store. On the Nexus Mods platform, which brings together a multitude of mods of all kinds for many games, these interested players share a table for use in the Cheat Engine software. A software that allows you to change the values ​​displayed on the screen. So when you get assigned value to Helix Credits, it’s impossible to increase it in abundance and then use those credits as you see fit.

The equipment sets available in the store can thus be bought free of charge instead of having to reach into your pocket. Still, count around 1750 Helix Credits to purchase a set; H. $ 19.99 to purchase a pack of 2300 Helix Credits (the previous pack is 1050 Helix Credits which are displayed at $ 9.99). Assassin’s Creed Valhalla still offers a paid solution in the form of opals that are found in the game and that allow you to purchase a specific item that is displayed at a seller. An item that changes regularly and invites players to try their thing again if the item in the window doesn’t interest them.

Thanks to the Cheat Engine, some players have managed to load unannounced items from the store. In the Russian forums on the Playground site, players share their discoveries and pictures to be discovered here. New items that should soon land in the Assassin’s Creed Valhalla Store. A similar solution had already been discovered for Assassin’s Creed Odyssey as Ubisoft hadn’t hit its users hard. Few players who don’t seem to bother the French publisher too much.