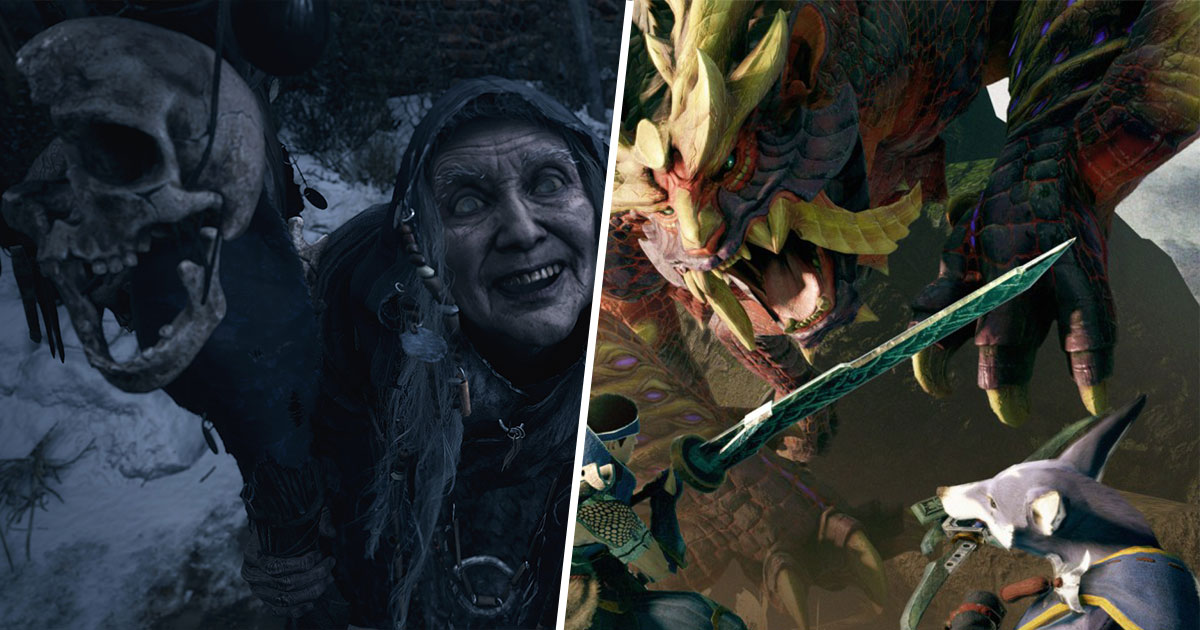 In early November, Capcom was victim of a cyber attack. The servers were stormed by a team of hackers who stole no less than a terabyte of data. Including personal data of the employees of the Japanese publisher, but also information about upcoming games. Hackers have started to lose some data, especially to learn more.

In a blog post, Capcom summarizes the data stolen by hackers. This includes personal information, sales reports and financial information, but also development documents. Documents that will allow us to discover the editor’s next projects, even if there is a possibility that they were abandoned or drastically changed along the way. However, they specify Capcom’s future plans. So we find there:

Resident Evil Village details (current generation release, launch in April, demo before release). A new Resident Evil multiplayer game known internally as Project Highway / Village Online. Kind of battle royale. A new Ace Attorney Collection game is expected for PS4 and Switch. A new project called “Guillotine” is planned for Switch in February and other platforms in May. An unannounced project called “Reiwa” slated for May with no mention of a platform. Monster Hunter Rise on PC in October 2021. Demos on Switch in January and March. Monster Hunter Stories 2 to be released on Switch and PC in June 2021. Single player, online co-op and PvP modes. Paid expansions, free post-launch co-op quests, cosmetic microtransactions, and amiibo support are planned. Resident Evil 4 for Oculus VR. A new multiplayer shooter called “Shield” focused on streamers and their community. Source codes for Devil May Cry 2 and Umbrella Chronicles.

A leak that in particular allows us to discover the existence of several unannounced projects, but also new unpublished information about games that are approaching release. Therefore, Resident Evil Village should be released next April if Monster Hunter Rise was enjoying a PC release a few months after it launched on Nintendo Switch. In any case, it is possible that the information about the leak is no longer relevant as the publisher has since decided to change its mind. It is advisable to wait for Capcom to officially communicate regarding its titles.