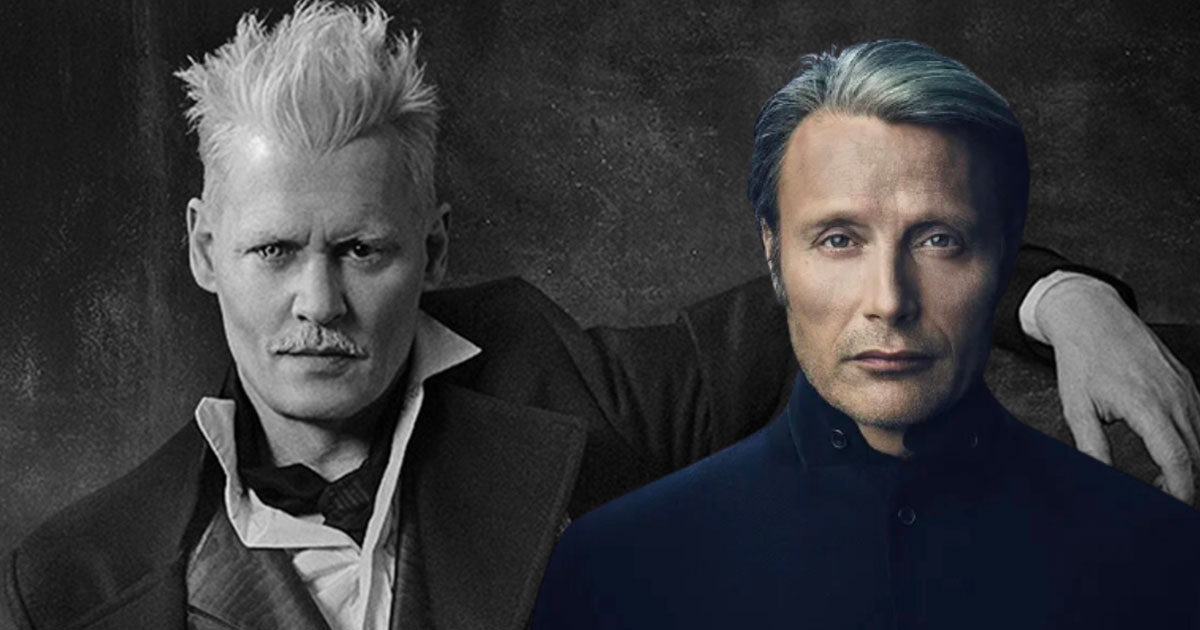 Mads Mikkelsen has just been selected to replace Johnny Depp in the role of Gellert Grindelwald in the Fantastic Beasts saga. On that occasion he spoke in an interview for Entertainment Weekly. He trusts this successor and his wish not to forget Johnny Depp.

Continue the work of Johnny Depp

It’s no longer a secret, a few days ago Johnny Depp was officially released in full production of Fantastic Beasts 3. Warner Bros. preferred to break up with the actor after his problems with the law and ex-wife Amber Heard. Since Gellert Grindelwald was a main character in the film, he couldn’t be removed from the story, so a replacement had to be found. Warner Bros. officially named the actor Mads Mikkelsen. A strong choice but not an easy challenge for the actor as Johnny Depp is at the heart of the fans. In addition, some are calling for a boycott of future films.

In the meantime, Mads Mikkelsen is well aware of the task he is facing. He trusted Entertainment Weekly and announced that he would bring his own take on the character without forgetting what Johnny Depp had done.

“I already am, so that’s a difference. It’s pretty complicated. We’re still working on it. There has to be a connection between what Johnny did and what I’m going to do, but at the same time I have to have.” my own interpretation. We have to find lots of links so that it doesn’t detach too much from what he did brilliantly. “

Mads Mikkelsen entrusted this resumption of the role despite the sad circumstances for Johnny Depp.

“As for the job, it’s obviously super interesting and fun. It’s also a shock that it happened after what is super sad. I wish you all the best. both. These are sad circumstances. I hope they both get back on the saddle soon. “

To discover Mads Mikkelsen as Gellert Grindelwald in Fantastic Beasts 3, you’ll have to wait a little longer. The film is currently being shot and is currently scheduled for summer 2022.