M6 will delight us with this Disney and Pixar evening 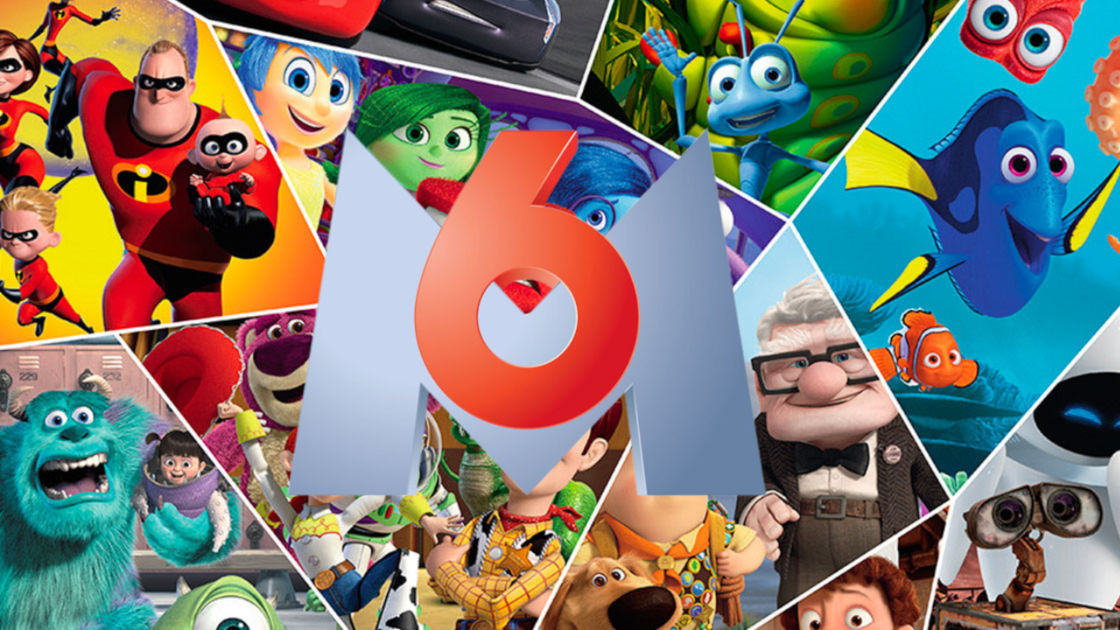 Good news for anime fans. This Friday, February 18th, the M6 ​​channel is preparing to broadcast two emblematic animated films from two different major studios. A special and exciting evening for all fans of the genre.

This Friday, February 18, the channel M6 ​​broadcasts two cult animated films. In the first part, fans of Pixar Studios will be delighted, because the incredible Up There is scheduled at 9:10 p.m. A Pixar cult film that left a lasting impression on fans. Then, in the second part of the evening, Wreck-It Ralph heads to Disney Studios at 10:50 p.m. So no jealousy, fans of Pixar like Disney will find their account.

In 2009, the duo of Pete Docter and Bob Peterson directed one of the biggest films in Pixar Studios history. In fact, they offer the world Là-Haut, a human adventure like no other that follows the initiation story of a new duo: Carl and Russell. Carl Fredricksen, 78, decides to fulfill his lifelong dream. He then attaches thousands of balloons to his home to fly to the wild regions of South America. From its 5 nominations, Là-Haut is rewarded with the Oscars for Best Animated Film and Best Music. The film grossed more than $735 million at the box office on a budget of $175 million. Finally the hard to forget opening sequence, absolutely heartbreaking…

Visit Disney Studios for the second part of the evening on M6. In 2012, Rich Moore directed Wreck-It Ralph, a lighthearted comedy set in the world of video games. The story follows that of Ralph, the unloved hero of a 1980s game: stuck in his game in an arcade machine, he decides to leave his dusty universe to discover all the other worlds that await him. Wreck-It Ralph was nominated for an Academy Award for Best Animated Feature and grossed more than $471 million at the box office on a budget of $165 million. A score less impressive than Up there. In any case, for fans of the genre, we’ll remind you of the date: See you this Friday at 9:10 p.m. on M6!