The Courier
HomeWorldM6 will be broadcasting several Disney films for the Christmas holidays, discover...
World

M6 will be broadcasting several Disney films for the Christmas holidays, discover the full program 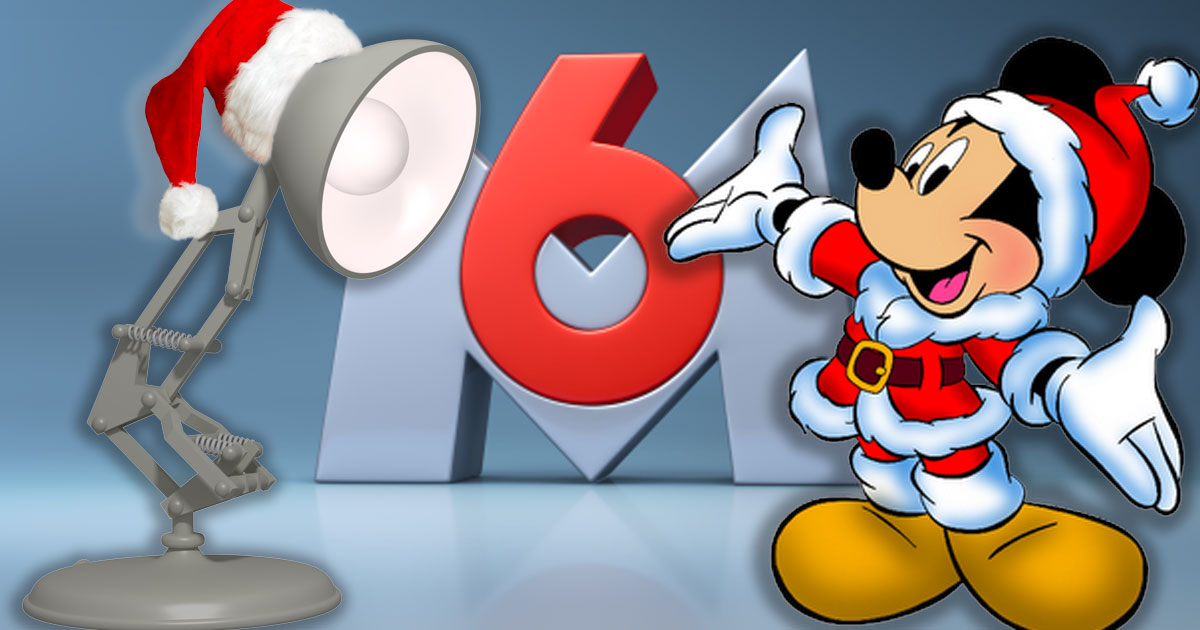 After M6 offered us a nice program for the All Saints holiday, he will treat us again for the Christmas holiday. Many Disney and Pixar films are shown in the afternoons and evenings. Discover the program.

Lots of Disney and Pixar movies for the Christmas holidays

Disney + landed in France in early 2020 and you can now access a platform where you can watch any Disney movies you want, when you want. Unfortunately, not all of us are lucky enough to have a subscription to this platform and because of this, we can rely on television channel programming. Over the past few years, M6 has formed an exclusive partnership with Disney that allows it to regularly broadcast Disney and Pixar films. The 6th channel has prepared a nice program for us for the Christmas holidays. It’s perfect for long afternoons with no internet at grandma’s and to digest the many Christmas meals.

Sleeping Beauty at midnight on the M6

So much for this Disney and Pixar film program, you now know how to spend your afternoons and evenings with Grandma without the internet.