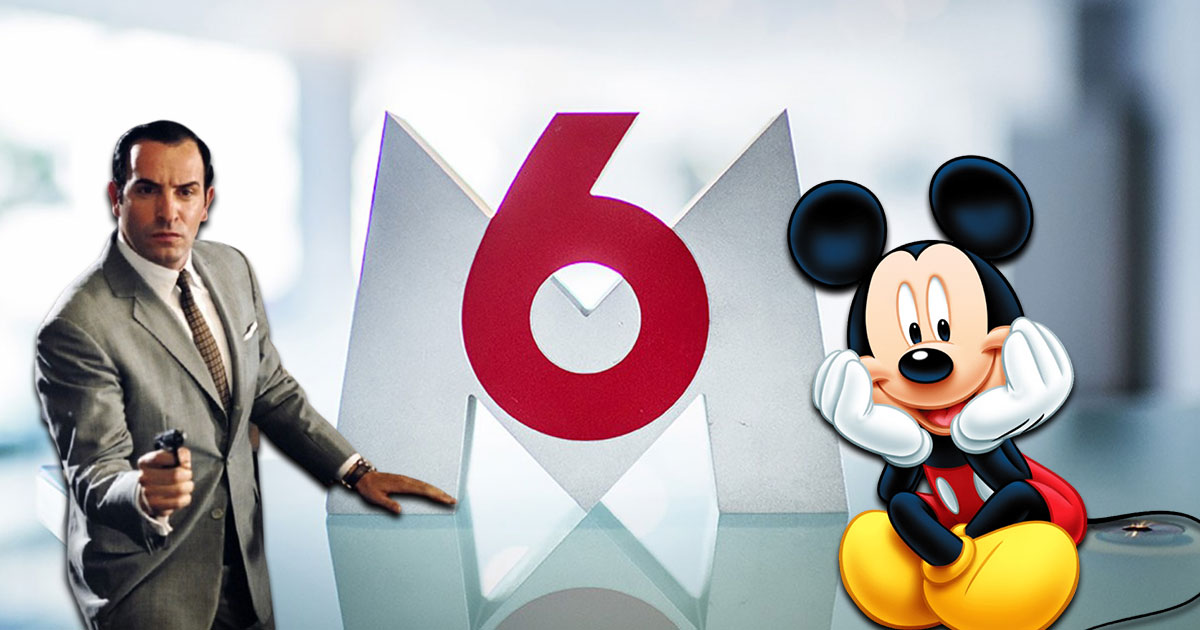 M6 regularly offers attractive programs to strengthen its audience. At Easter, the television broadcaster had in particular taken its catalog of Disney films and suggested classics such as Aladdin and Vaiana in the passage. And with the summer vacation approaching, M6 has just unveiled its loaded program. Beautiful titles that will undoubtedly get moviegoers to bring out the popcorn.

In the coming weeks, M6 is set to deal a big blow by broadcasting four good movies on its airwaves. A great opportunity for moviegoers looking for a nice first part of a summer evening. Note that of these four dates, three are Mondays. The last one will be on a Tuesday. And for his films, M6 draws on major French productions as well as Hollywood blockbusters. However, one genre stands out in particular, namely comedy. Your cheekbones need to work on these three Mondays, enough to lighten up this summer, which is said to be relatively rainy so far. The wait won’t be long as the broadcast begins this Monday, July 19th. How to become Nicky Larson and the Perfume by Cupid on 07/19 followed by Baywatch: Alert in Malibu on July 26th, then Maleficent on Tuesday July 27th before ending in style with OSS 117, Le Caine nid d ‘Spions, Monday August 2nd.

Directed by Philippe Lacheau, Nicky Larson et le parfum de Cupidon tells the story of a talented but flirtatious bodyguard who must protect a fragrance that makes anyone who wears it irresistible. However, this French film by and with Philippe Lacheau, Élodie Fontan, Tarek Boudali and Julien Arruti will take a turn when criminals manage to confiscate the perfume due to a mistake. Larson and her teammate will therefore have to do everything possible to find this valuable object, especially since the bodyguard has been sprayed with said perfume and he only has 48 hours to cancel the effects before they become permanent.

On Monday July 26th, Emerald Bay’s famous lifeguards will return to Malibu with the broadcast of Baywatch: Alert. A film directed by Seth Gordon, starring Dwayne Johnson and Zac Efron, in which “legendary savior Mitch Buchannon is forced to team up with a hot-headed new recruit, Matt Brody, to work together to create a criminal conspiracy that thwart the future of the bay “. A light and unpretentious mainstream comedy that tries with a dose of humor to give you a good time.

After Baywatch: Alert in Malibu, moviegoers can linger in front of this 2014 Disney: Maleficent. This new edition of the famous animated film Sleeping Beauty does not focus this time on Aurora, the princess, but on the fairy who cursed her. A feature film with a large budget that offers successful special effects and an elaborate narrative. A focus on the relationship between the young woman and her executioner who is sure to take an unexpected turn and, above all, a warrior. A film with a five-star cast, since then consisting of Angelina Jolie, Elle Fanning and Sharlto Copley.

To end these three weeks of broadcasting in style, M6 will enable its viewers to discover or rediscover the excellent first part of the adventures of Hubert Bonisseur de la Bath. Portrayed by a Jean Dujardin in top form, this secret agent with special hair multiplies misogynist, racist and xenophobic prejudices while showing an overbearing smile at all times. A parody of the films of American secret agents, which offers a fine slice of laughter about already iconic scenes and quotes that still shape memories. Directed by Michel Hazanavicius, OSS 117, Cairo nest of spies offers us a cast with Jean Dujardin, as mentioned above, but also Bérénice Béjo, Aure Atika and Philippe Lefebvre.

Are you planning to watch any of these four films? Lots ? All? Please don’t hesitate to reply to us using the poll and comments section below.