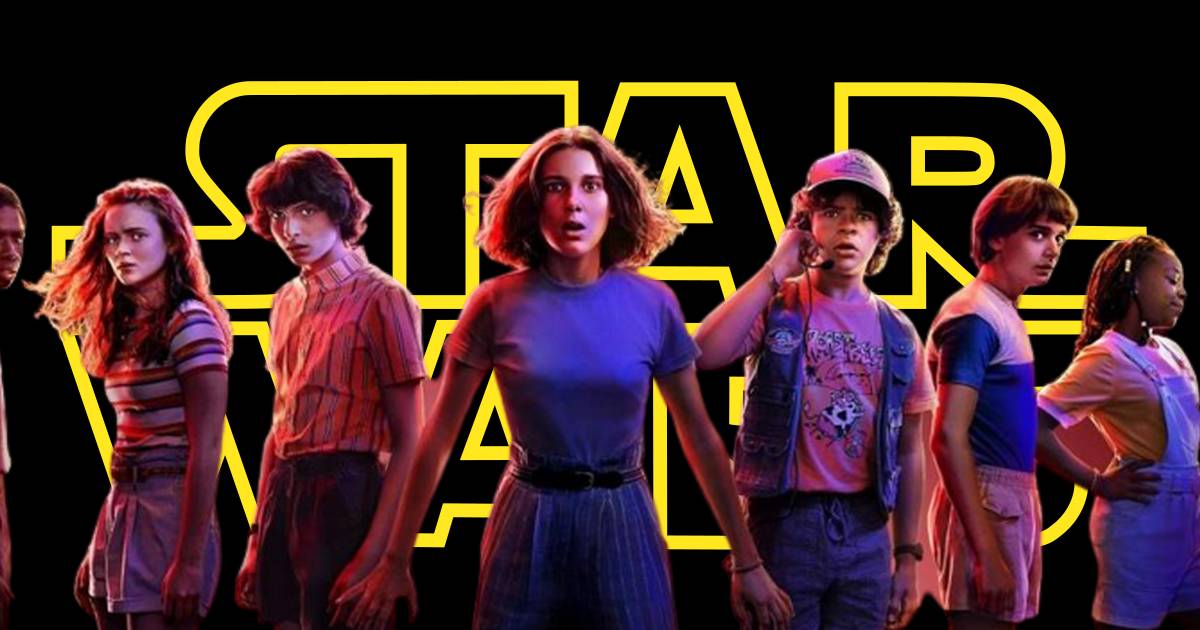 With the excellent series The Book of Boba Fett, the sixth episode of which just aired this week, Disney+ proves that they still have plenty of ideas to expand the Star Wars universe and milk the cash cow a little more. Evidenced by this new rumor about a series in a completely different genre…

We won’t lie to ourselves, the two biggest SVOD streaming platforms right now are Netflix and Disney+. Despite the excellent series that Amazon Prime offers, like The Boys, whose next season promises to be explosive, the platform doesn’t compete with the other two. As for Disney, the company can count on its two most lucrative licenses, Marvel and Star Wars, to compete with the Netflix original series, with many new series taking place in each of the universes, but always in different genres. Evidenced by this strange project that seems to be in development at the American giant’s studios.

In fact, a live-action Star Wars series focused on children during the High Republic era would be in development at Disney+. Previously, Lucasfilm had published elements of the High Republic in comics and novels set two centuries before the events of Star Wars: Episode 1 – The Phantom Menace. Recently, the company announced wave 3 of projects related to this era, with more content and details about it. And among those additions, multiple sources believe it could add an entire series focused on the lives of children during this period of Star Wars history.

According to Cinelinx media, which checked with numerous internal sources at Disney+ and LucasFilm, the series “La Haute Republique” would be considered “A Stranger Things in Space” for now. As a reminder, the Stranger Things series is set in the 80’s with a cast of teenagers confronted with supernatural phenomena in their peaceful small town. In addition, the fourth season will be released soon. Similarly, the Disney+ series would feature a cast ranging from tweens to teenagers. At the moment, the only real information we can have is that one of the writers on the Writers’ Committee of the novels La Haute République – either Charles Soule, Justina Ireland, Daniel José Older, Claudia Gray and Cavan Scott – will be present for the writing of the series .

For a little more information we can already turn to the announced series The Acolyte. This occurs towards the end of the High Republic. Author Cavan Scott spoke on the ComicBook Nation podcast about The High Republic and how the Acolyte series changed their writing schedule. We can imagine that a second series centered on this period will also affect this one, or at least require a special look to stay coherent within the pre-existing universe:

The public was immediately enthusiastic when we announced the project of the universe around the High Republic. Star Wars is a universe rich enough that we can afford to dig left and right and say to ourselves, “Things were being worked on here, so let’s stitch them together.” The High Republic is a time ahead the case of the Jedi, it’s really exciting to see other Star Wars projects come along and grow into our work.

If you’re ever looking to continue your exploration of the Star Wars canon, here’s all the latest information on the book by Boba Fett that you won’t want to miss.