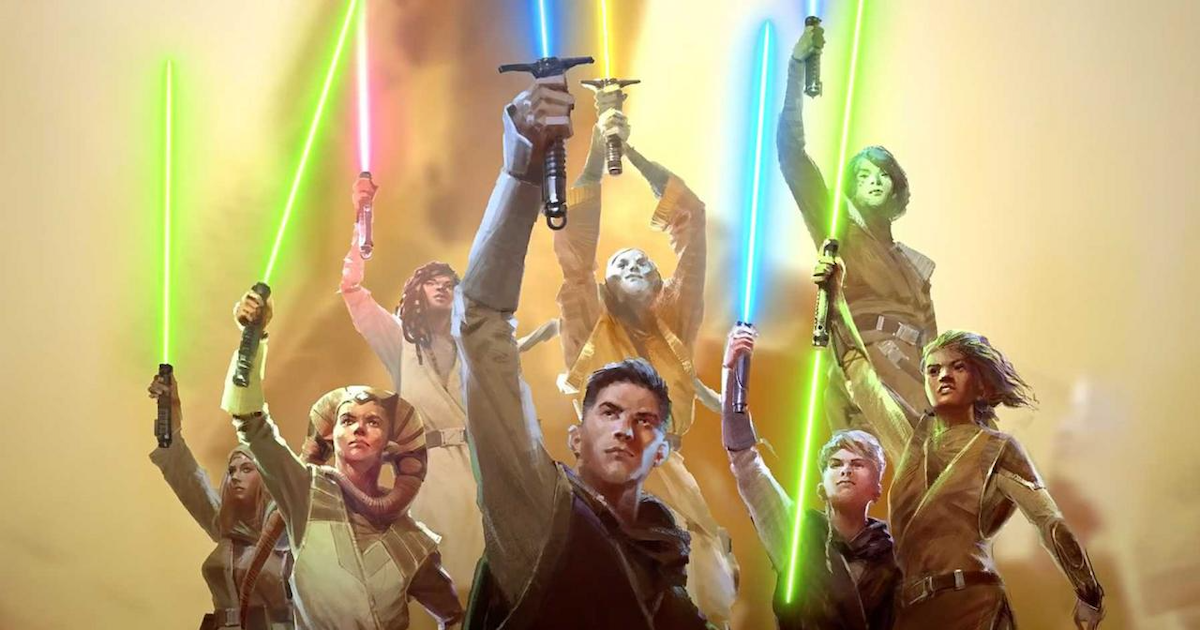 After Star Wars: Clone Wars, Star Wars: The Clone Wars, Star Wars Rebels, and Resistance, Lucasfilm Animation is reportedly developing a new animated series. Be careful, we’re using the condition here because nothing is official at the moment and so it’s just a rumor. But the project is tempting if it turns out to be true because the program could take place at a time never before explored.

In fact, the information comes from the American website Cinelinx, which states that Lucasfilm and Disney would therefore develop a new animated series that would take place several hundred years before Episode I, The Phantom Menace. The program included events that took place during the time of the High Republic.

This time is a prosperous era for the Galactic Republic, which began around 232 BC. BC reached its peak. During this time, the Jedi Order will also lead actions in the galaxy to strengthen its role as the guardian of peace and justice and to explore the borders of Republican territories. However, a mysterious event, the Great Catastrophe, will shake the galaxy.

This possible animated series from the Haute République period would therefore be integrated into the Luminous project presented at the beginning of the year, a cross-media literary project with several novels and comics. This new narrative era in the saga will begin next January.

According to Cinelinks, we should have three animated series in development in addition to Star Wars: The Bad Batch, a spin-off of The Clone Wars, formalized by Disney, and that will be available on Disney + next year. The site states that there are currently no further details on these projects, which are all at the beginning of development.

If that rumor ever gets official, this new page will be a big change for Lucasfilm, which introduced the High Republic Era as a period in the Star Wars timeline that doesn’t clash with planned films and series. The authors would therefore have a license and complete freedom of design, without worrying about what has already been produced. Of course, the priority seems to be Star Wars: The Bad Batch, which implies that fans certainly won’t discover this animated series anytime soon. But it’s a safe bet that the High Republic will prevail in the years to come, as Star Wars has to reinvent itself and offer a new saga far removed from that of Skywalker.

A film about the very first Jedi?

Note that Lucasfilm would also develop a film dedicated to the first Jedi. The origins of the Jedi have always been mysterious, but Rajivari, Garon Jard, Cala Brin, and Ters Sendon are known as founding members of the Je’daii Order on the planet Typhoon. Lucasfilm, however, never specifically identified THE first Jedi who would have built the temple on Ahch-To, where Luke Skywalker can be found in The Force Awakens.

If fans would rather see the franchise looking to the future after experiencing quite a bit of nostalgia in the final trilogy, taking audiences even deeper into the past is well worth considering. explores, as Lucasfilm President Kathleen Kennedy recently said.

Influencer journalist Daniel Ritchman announced that the studio is preparing a film about the First Jedi, and even if he doesn’t provide us with further details, it could be a woman.