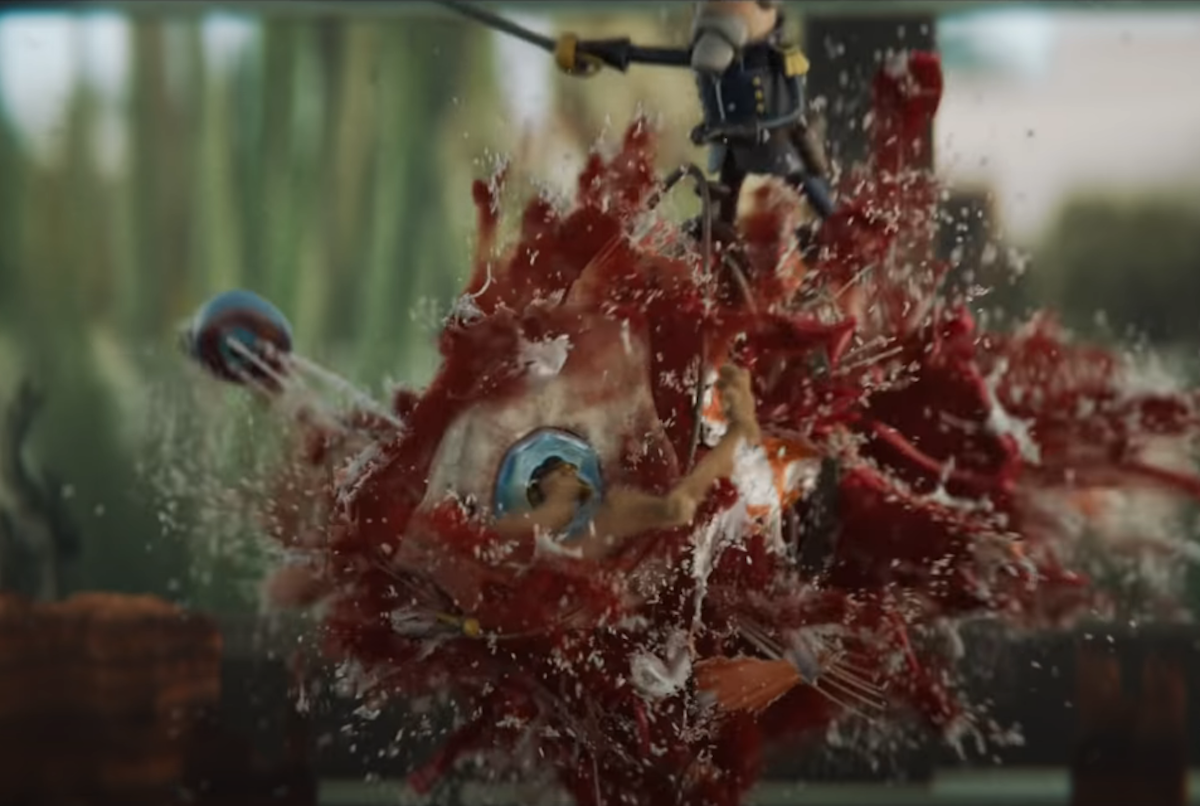 Love’s new season two trailer, Death + Robots (out May 14), has just been released and will be posted on NSFW.

In 2019, Netflix subscribers were introduced to the world of Tim Miller, creator of the Love, Death + Robots miniseries, which explores topics such as love, new technology, death and more, especially human-machine relationships in an apocalypseous future.

After a first trailer that was released recently and was supposed to be dark and strange, Netflix only released a second trailer three days before its release. And this one is not at the top. This trailer is bloody and disturbing and has a heavy NSFW accent which shows up in many very trashy and politically incorrect scenes.

If the first season served as a starter, this second season – which will take the format of a miniseries of 8 independent episodes of each other – seems to push the cursor much higher and should be discussed.

Deadpool’s director hits hard with this real bomb. Especially since we learn that several celebrities have played the motion capture game. Will this second season be more disruptive than its predecessor? Reply to Netflix on May 14th.