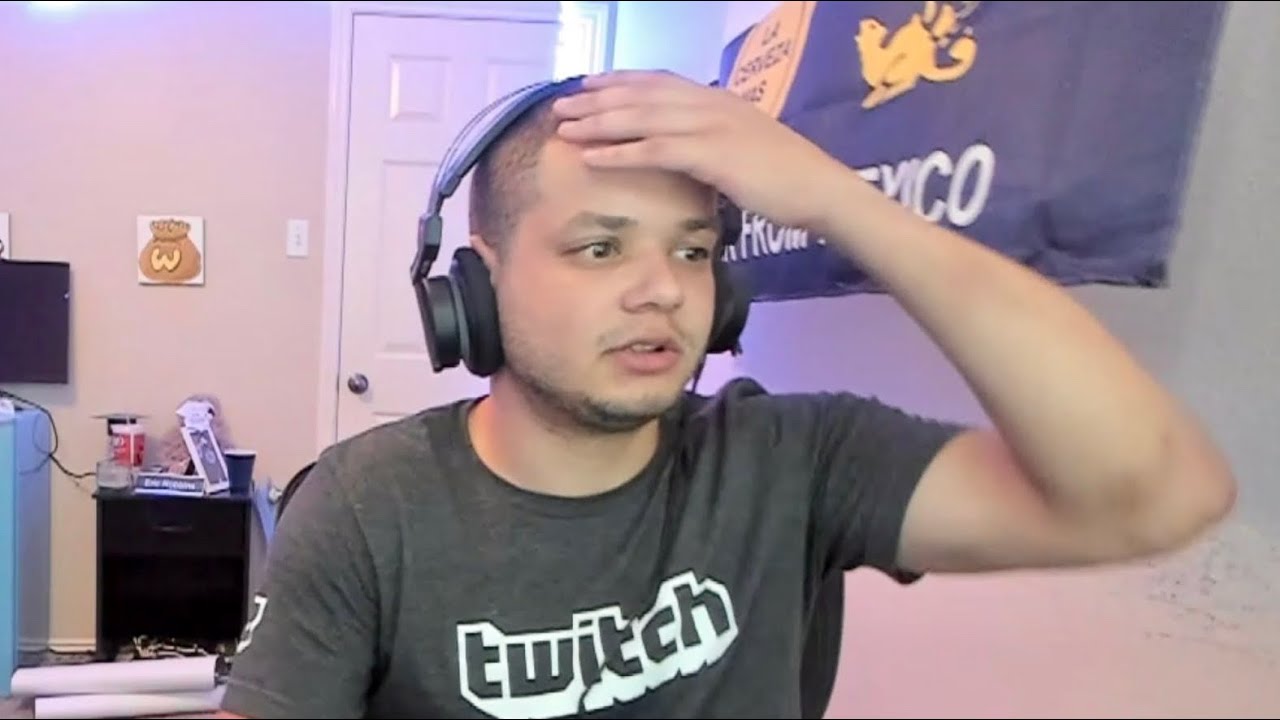 If streaming is so successful, it is thanks in particular to its interactive form, which enables the streamer to communicate directly with his community. And what makes the content on Twitch so great is that anything and everything can happen live. Each session is completely different and can produce more or less good surprises.

An original gift, to say the least

This was experienced by a streamer known on the platform under the nickname Erobb221. The latter was offered a gift by one of his fans and we bet he will remember it for a long time. And for a good reason …

The streamer decided to live reveal the contents of a gift they had received during a stream created on October 8th. Of course, this can bring some surprises. And that was the case.

When Erobb221 explained to his community that he was excited as if it was Christmas before he opened the package he just received, he quickly became disaffected …

When he opens the plastic cover in front of the camera, he notices that the contents smell particularly bad. And only when he turns the bag inside does he understand what he has just received: excrement!

Indeed, the streamer discovers on a label that “It’s shit”! A clever little boy therefore had fun sending him a nice, fragrant present in the mail: “You screwed it up. You want to know from whom? Turn me around.”

Completely surprised, Eroob221 immediately puts the package on his desk and then realizes what he has just received: “You sent me shit!”.

When his partner and community encourage him to open the package, Eric Robbins decides not to do so, preferring to think it isn’t really excrement he just received live on Twitch. Even so, we will never know if it really was … It might not be uncommon for “personalities” to receive this type of gift, to say the least … surprising!