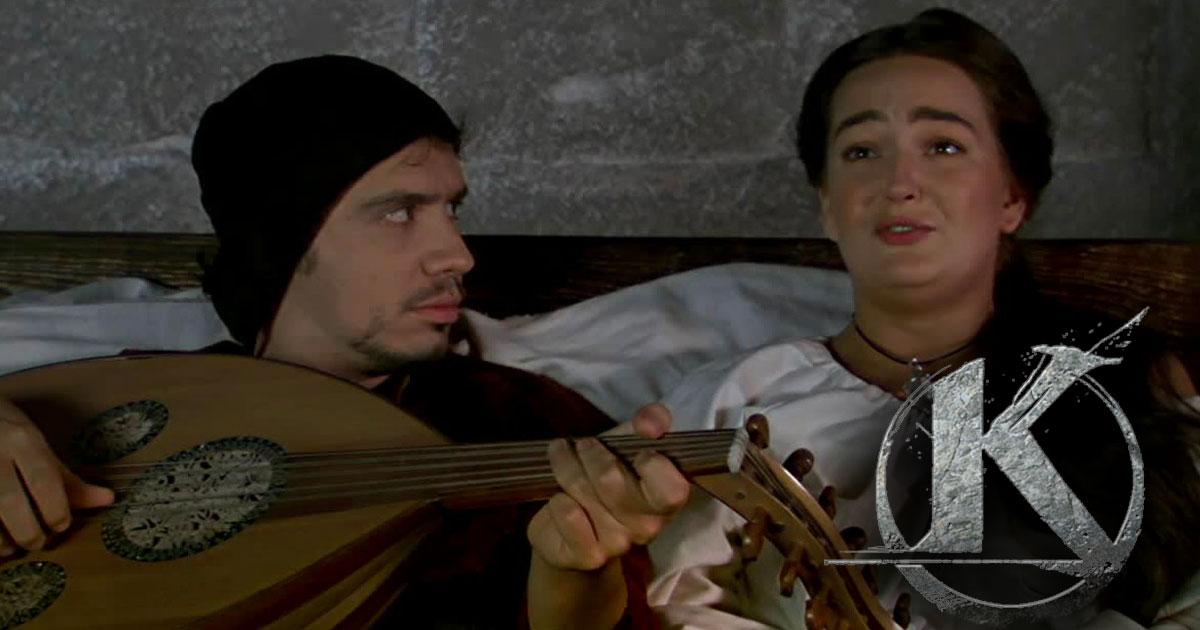 While you wait to discover the first Kaamelott film in our cinemas, you can listen to the soundtrack by Alexandre Astier. Maybe a great gift idea for Christmas.

Listen to music while you wait for the movie

The year 2020 should be marked by the release of the long-awaited first film Kaamelott, unfortunately the coronavirus decided otherwise and the film was postponed to an indefinite time. While you wait to discover this first work, enjoy the music. The film’s soundtrack was composed and orchestrated by Alexandre Astier himself. It will be available from November 27th in CD format, but also on vinyl and in a collector’s box. At the moment we don’t know if it will be available on streaming platforms.

This is what the limited edition collector’s box set of “Kaamelott – Premier Volet” by Alexandre Astier has in store. Reserve yours here https://t.co/tsSwuckSR7 Contains: the original soundtrack made of 180 g vinyl + CD and an 8-page brochure with text and photos. 1/3 pic.twitter.com/pgKx5KhFQL

Until we can get our hands on the Collector’s Box or just a classic version of this soundtrack. You can already listen to the song Désenntêtrement, presented a few days ago by Alexandre Astier, on Youtube. To buy the vinyl on Amazon, it’s here, and for the CD on Amazon, it’s here. A great gift idea for Christmas for the biggest fans of Kaamelott and Alexandre Astier.

The nominees list reveals, it’s up to you to vote for your game of the year

the best reactions to episode 5 (40 tweets)

a wave of unsubscribes after releasing a controversial film