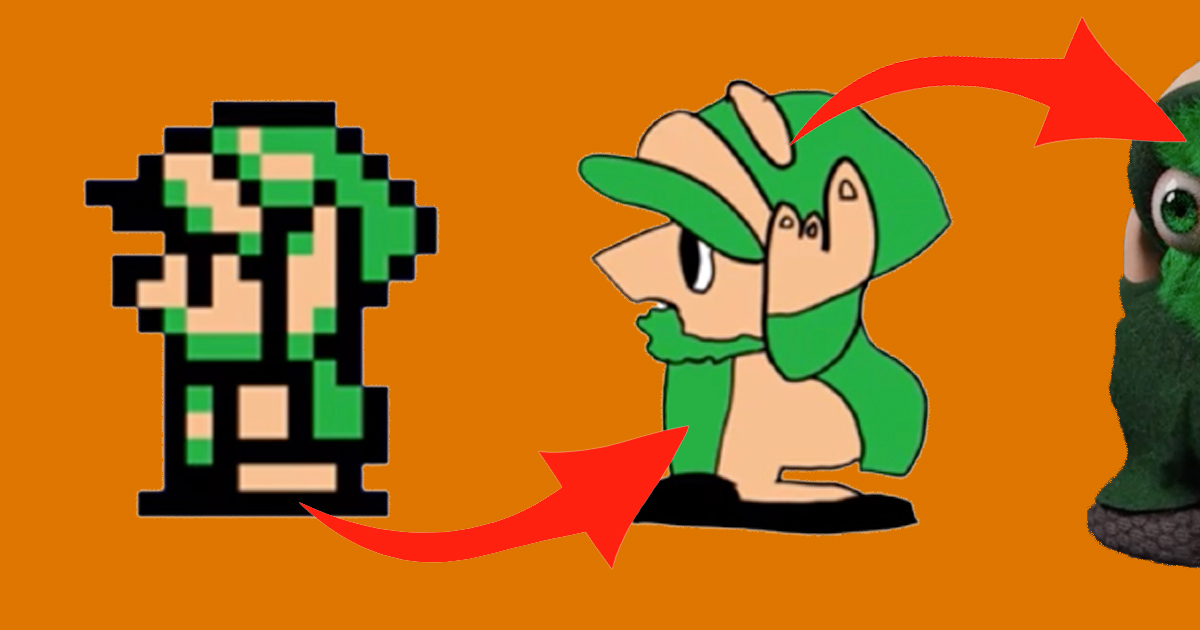 Ever wondered why Nintendo changed Link’s art for the 2019 remake of Link’s Awakening on the Switch? A fan of the license wondered and decided to create a realistic 3D visualization of Link in Link’s Awakening. And the result is absolutely hilarious.

The 2019 remake retained much of what made the original title so successful, and most of the changes were to update the 2D world to 3D. One fan had fun imagining what Link would have looked like if Nintendo had chosen to do an honest translation of the 2D visual.

Link’s original Awakening visual doesn’t have a strictly accurate color scheme, and Reddit user SpaceMasters took this into account in a comparative drawing. The fan then converted his drawing into a 3D model and the result is far from the official 3D link. So SpaceMasters seems to be answering its own question as to why Nintendo decided to change the design of Link for the remake.

If this fan’s work is admirable, it still contains a flaw; in fact, he has taken what is really Link’s ears. But the result is no less impressive and, above all, hilarious.

If you enjoyed this article, you’re sure to love to see a pretty sexy version of Link with the hair down in the first few pics of Zelda Breath of the Wild 2 and the reactions of some fans.