The Courier
HomeTechnologyLife-size dinosaurs in this Jurassic Park, all made of LEGO
Technology

Life-size dinosaurs in this Jurassic Park, all made of LEGO 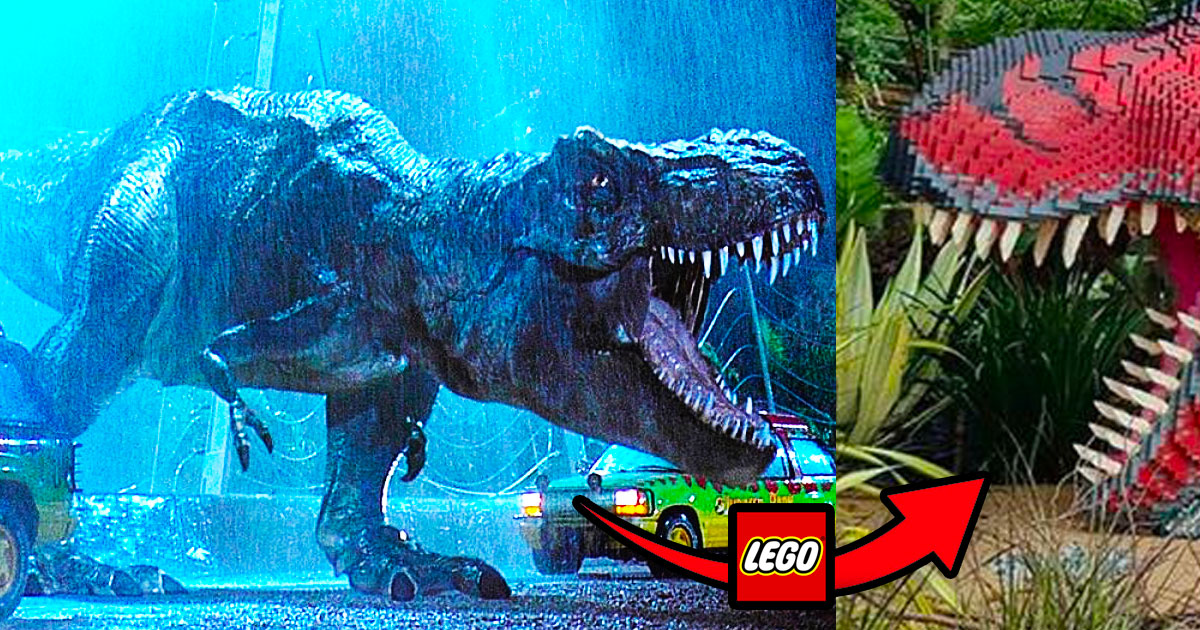 90 years ago, Danish company The LEGO Group launched its famous range of LEGO toys that have shaped and continue to shape the childhoods of millions of people around the world. But determined not to settle for just making simple toys, LEGO has decided to take the small dishes to the big ones with a particularly ambitious project.

An ambitious new project for LEGO

Cartoons and video games for young audiences, building blocks to unleash their creativity, sore feet… LEGOs are bound to appeal to everyone. Thanks to its experience, the brand does not hesitate to regularly organize much more ambitious projects, between two creations of sets inspired by iconic works of pop culture.

This time it’s a particularly original experience that the company is offering to people willing to buy, ranging from 27 euros (for children) to 38 euros (for adults). It is currently organizing an exhibition in which the brand has reproduced around sixty dinosaurs, all in LEGO bricks: the “Brickosaur World”.

An exhibition in favor of culture and ecology

This exhibition takes place in the National Zoo of Singapore, a city known for its very dense and lush vegetation, and allows visitors to admire the reproductions of sixty dinosaurs, from the famous T-Rex to the Triceratops, some of which are life size. These have required the use of no fewer than 1.5 million bricks and more than 8,500 hours of hard work from the LEGO teams.

With Brickosauriers World, the company seems to want to emphasize the natural aspect of the thing. Because the exhibition is held at Singapore’s National Zoo, visitors can admire the brick dinosaurs in a natural environment that’s as close as possible to where the real dinosaurs lived some 66 million years ago.

Still in the spirit of connecting with nature, LEGO has announced that a portion of profits will be donated to protecting the reserve and Singapore’s wildlife. Not only can the public learn more about the history of different dinosaur species, but they can also participate in several activities planned to teach them how to “save today’s animals from extinction.” What to combine business with business when passing Singapore soon.

Share
Facebook
Twitter
Pinterest
WhatsApp
Previous articleThere is another series character who suffers a heart attack while riding a Peloton bike
Next articleDragon Ball Super – Super Hero: This cult figure from the license could celebrate a comeback